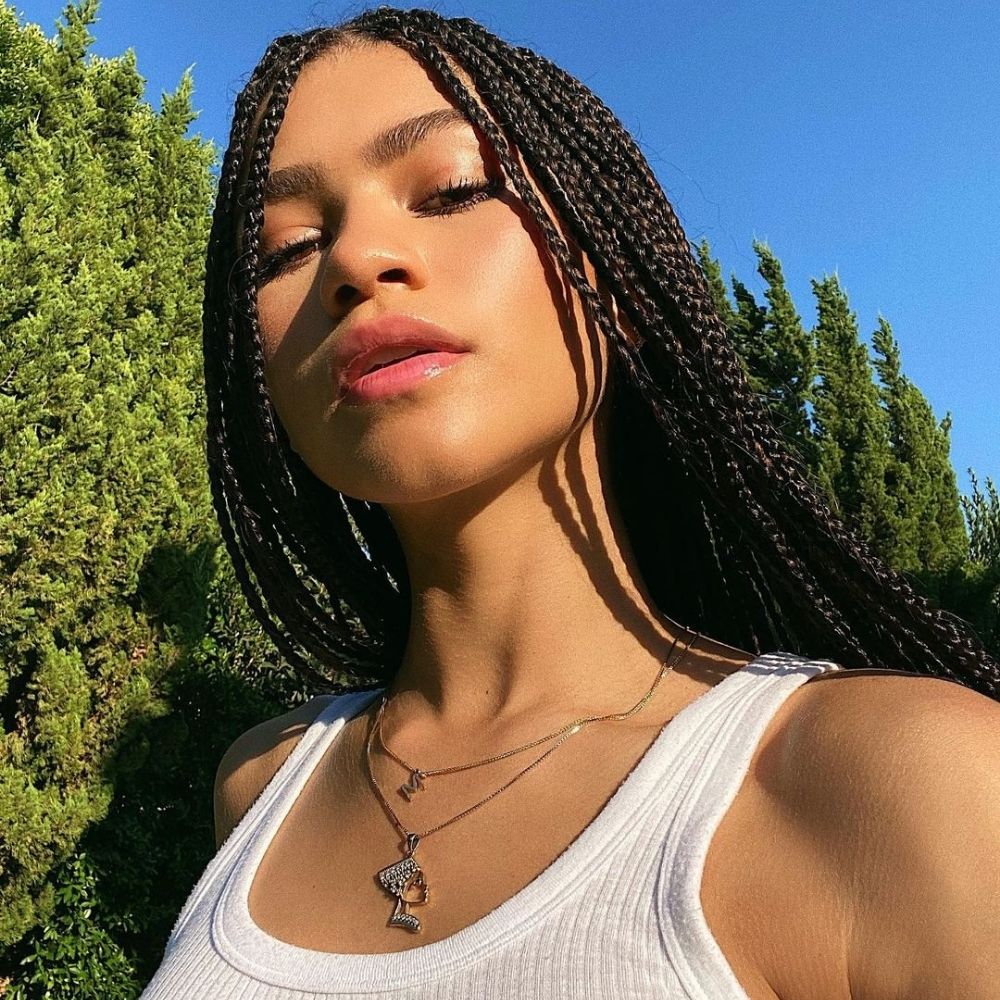 Zendaya nominated for MTV Movie Awards, Regina Daniels undergoes surgery, Ryan Mason takes over from Mourinho. Stay in the know with our Rave News Digest, which summarizes five of the hottest global news you need to catch up on, saving you time and energy. Consider it your daily news fix.

Zendaya’s acclaimed performance in “Malcolm & Marie” was passed over for an Oscar nomination, but it is up for best performance in a movie at the 2021 MTV Movie & TV Awards. The nominations were announced Monday, April 19.

Nollywood actress Regina Daniels has revealed that she will be undergoing surgery. The movie star took to her Snapchat, where she shared a video of herself being rolled to the theatre for an operation. Her husband, billionaire Ned Nwoko, lovingly accompanied her.

“Hello guys, I’m going for an operation. That’s my husband beside me. See you when I return, and wish me luck,” she said. The mother of one did not disclose why she was undergoing surgery.

We wish her a safe surgery procedure and a speedy recovery.

Chad’s President Idriss Déby has died, the country’s military announced. Mr. Déby, who was reported Monday to have won a sixth term, died while on the frontline during a battle against rebels who were advancing on the country’s capital, Ndjamena. The army had earlier said it had beaten back a column of the fighters, killing some 300 of them.

The constitution of the country expects the speaker of the parliament to take over. Still, reports say that the armed forces have announced that a military council will supervise the transition. Mr. Déby came to power in 1990.

Our condolences to his loved ones.

Prof Glenda Gray, the co-principal investigator of the Sisonke implementation study, which provides healthcare workers with COVID-19 J&J vaccines, announced on Monday morning, the suspension of the inoculations is expected to be lifted soon. The vaccinations were paused by the SA Health Products Regulatory Authority (Sahpra) on Tuesday night last week. The same day the US Food and Drug Administration paused its J&J rollout because of extremely rare and severe blood clots detected in six out of 6.8 million Americans vaccinated.

Gray said the Sisonke team had sent Sahpra its updated protocols. These include steps for more rigorous screening and monitoring participants at risk of blood clotting disorders and enhanced safety measures.

Ryan Mason will remain as interim head coach at Tottenham Hotspur for the rest of the season after the sacking of Jose Mourinho. The 29-year-old former midfielder, who retired from playing in 2018 after suffering a fractured skull, worked with the club’s academy. He took first-team training on Monday after Mourinho’s departure.

Mason will address the media on Tuesday before Wednesday’s Premier League game against Southampton. His second game in charge will be Sunday’s Carabao Cup final against Manchester City at Wembley. The club also confirmed that Chris Powell and Nigel Gibbs would be interim assistant head coaches, with Michel Vorm as interim goalkeeping coach, while Ledley King will continue his role as the first-team assistant.