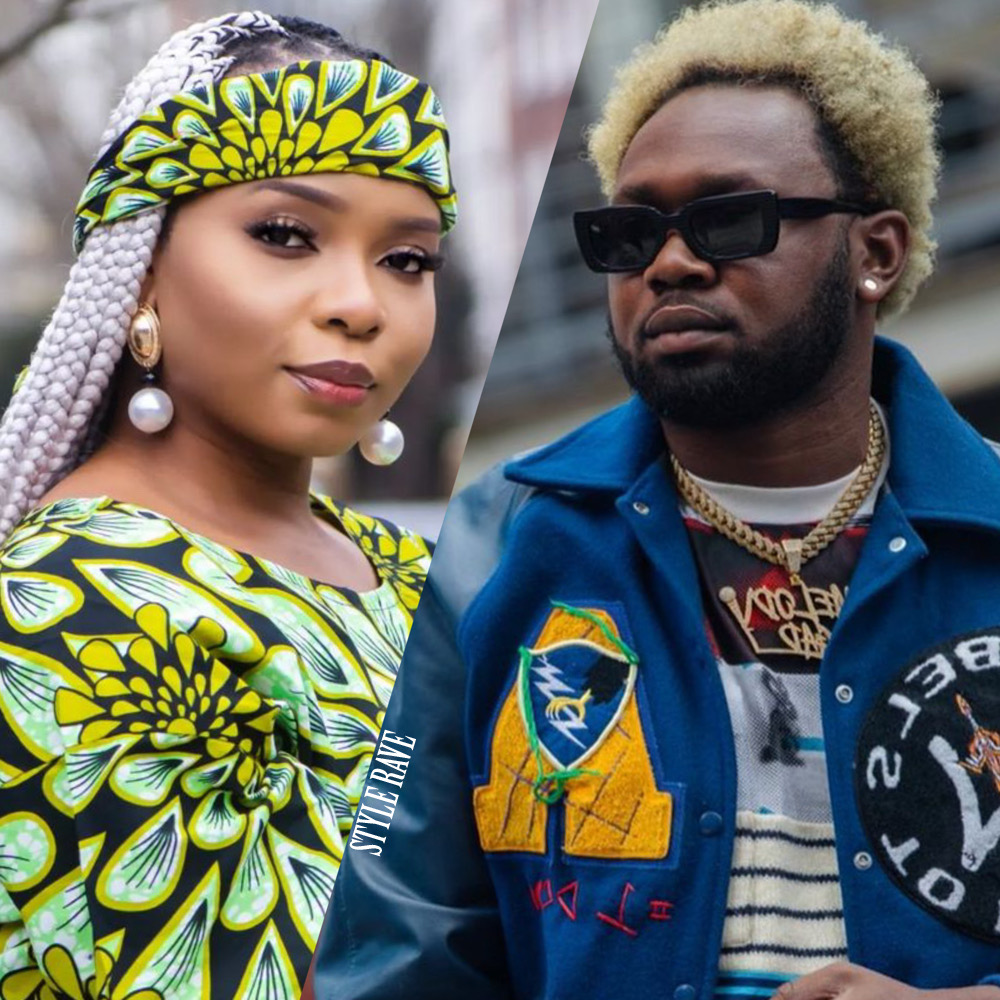 Hair Magnet! Discover The Kind Of Guy You’re Attracting With Your Hairstyle

Afrobeats has become a genre of champions, much so that artists from around the world want to be associated with the now-mainstream genre. This is not a surprise as Afrobeats is a very welcoming genre, a feature that birthed Afrofusion. Speaking of Afrofusion, Yemi Alade and Jamaican dancehall singer, Kranium showed us how to mix and match genres like pros on My Man.

Also enlisting talent from Jamaica are DJ Neptune and Mr Eazi who had the pleasure of making a banger titled Walangolo with Jamaican singer Koshens. This week saw the release of some of the hottest afrobeats songs which will potentially carry us into the summer and we’ve curated the top five trending ones for a dance-filled weekend.

Mama Africa, Yemi Alade has given us her first offering of the year 2022 which she titles My Man. In this Afro-dancehall song, she enlists the talent of Jamaican reggae and dancehall singer, Kranium to bring the groovy song to life. On My Man, Yemi Alade sings the praises of her man highly. Kranium was definitely not lacking as he rendered his verse, praising his woman in Patois, Jamaica’s native language.

After a long chart-topping run and many remixes of his song, Nobody, Nigerian record producer, DJ Neptune is back as he teams up with Mr Eazi and Jamaican star, Konshens for his latest banger titled Walangolo. The Afropop single will have everyone craving the summer sun and everything associated with the high energy of a good time. Certainly, this fusion of bouncy Afrobeats, sunny Latin influences, and tropical Caribbean flavor will be a hit through this warmer season.

Boj, a phenomenal Nigerian music singer, songwriter, and producer, has released a new sure banger titled In A Loop. He enlists the help of brilliant artists, Ghana’s Moliy and Melissa to create this bop, in which they delivered amazing verses in their own unique ways. The sharp and sweet song blends Boj’s amazing storytelling over some synths and drums. In The Loop is a single on Boj’s upcoming third studio album, Gbagada Express.

New Nigerian music act and initiative of Native Magazine, Native Sound System, drop their debut single titled Runaway. The song features Lojay and Ayra Starr — two of Nigeria’s finest rising stars. Coupling two of 2021’s most prolific breakout Afropop artists in what will be their first-ever collaboration, Runaway strikes the perfect balance between the familiar and the new. It also serves as a taste of some amazing songs to be expected on the forthcoming album.

Coming hard on the heels of the success of the original version of Sugarcane, Ghanaian singer-songwriter and producer Camidoh enhances the sublime record with a star-studded remix. In an effort to gain more reach for the top-charting tune, Camidoh taps Afrobeat heavyweights like King Promise and Mayorkun alongside the U.K based Nigerian rapper Darkoo for the remix of Sugarcane.

Hair Magnet! Discover The Kind Of Guy You’re Attracting With Your Hairstyle