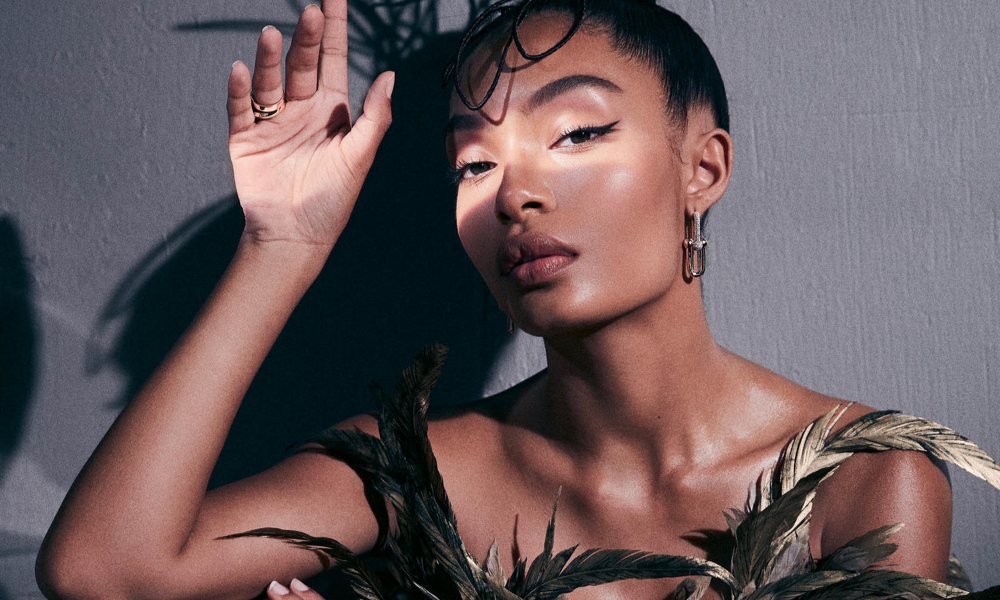 For its October 2020 cover, Harper’s Bazaar Arabia features Iranian-American actress Yara Shahidi. For her cover story, the 20-year-old discusses her passion for history as a tool for growth as well as her initiative that teaches young people the value of voting. Yara Shahidi Harpers Bazaar

For a young actress, Yara is active in a lot of rooms that are often strange to young people her age.

“I hope I’m still around when she becomes President of the United States – and that is going to happen – if she wants it to.”

From her rise to stardom at just 14-years of age when she was cast as Zoey Johnson in the Emmy Award-winning show, Black-ish, to a conversation with Angela Davis about dismantling the patriarchy and the crucial value of voting to her Eighteen x 18 initiative encouraging young people to vote, her political footprint is evident to all. 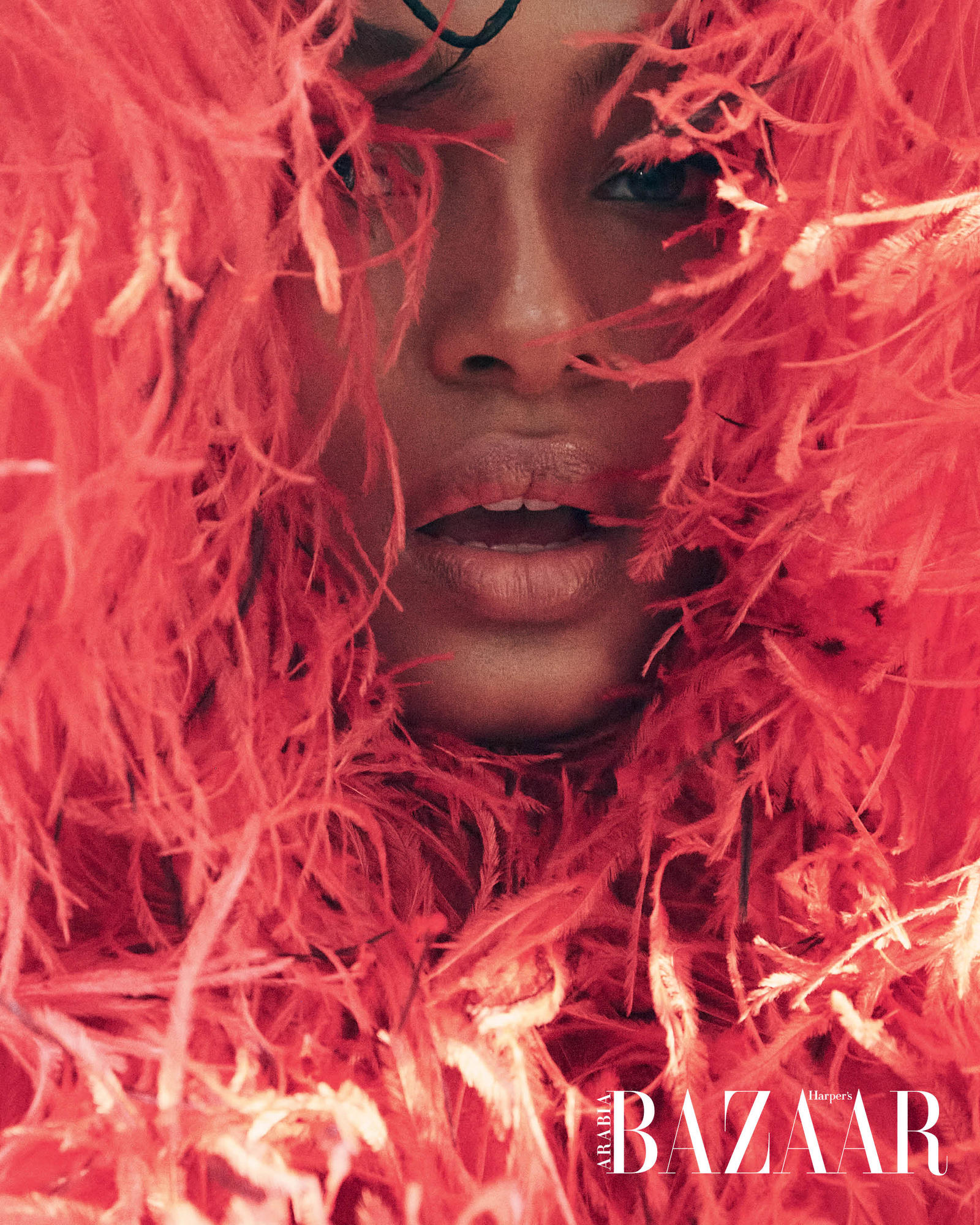 There is so much crucial information we all could learn from Yara. Through growing up and belonging to two minority groups, Yara is no stranger to cultural diversity and the need to preserve history, especially how it’s told. It will surprise you to learn that one of her biggest dreams is to be a historian.

“If I could rewrite the fundamental ways that we learn history, that would be incredible.” She said. Yara Shahidi Harpers Bazaar

#1. We should be ready to check our version of events in history 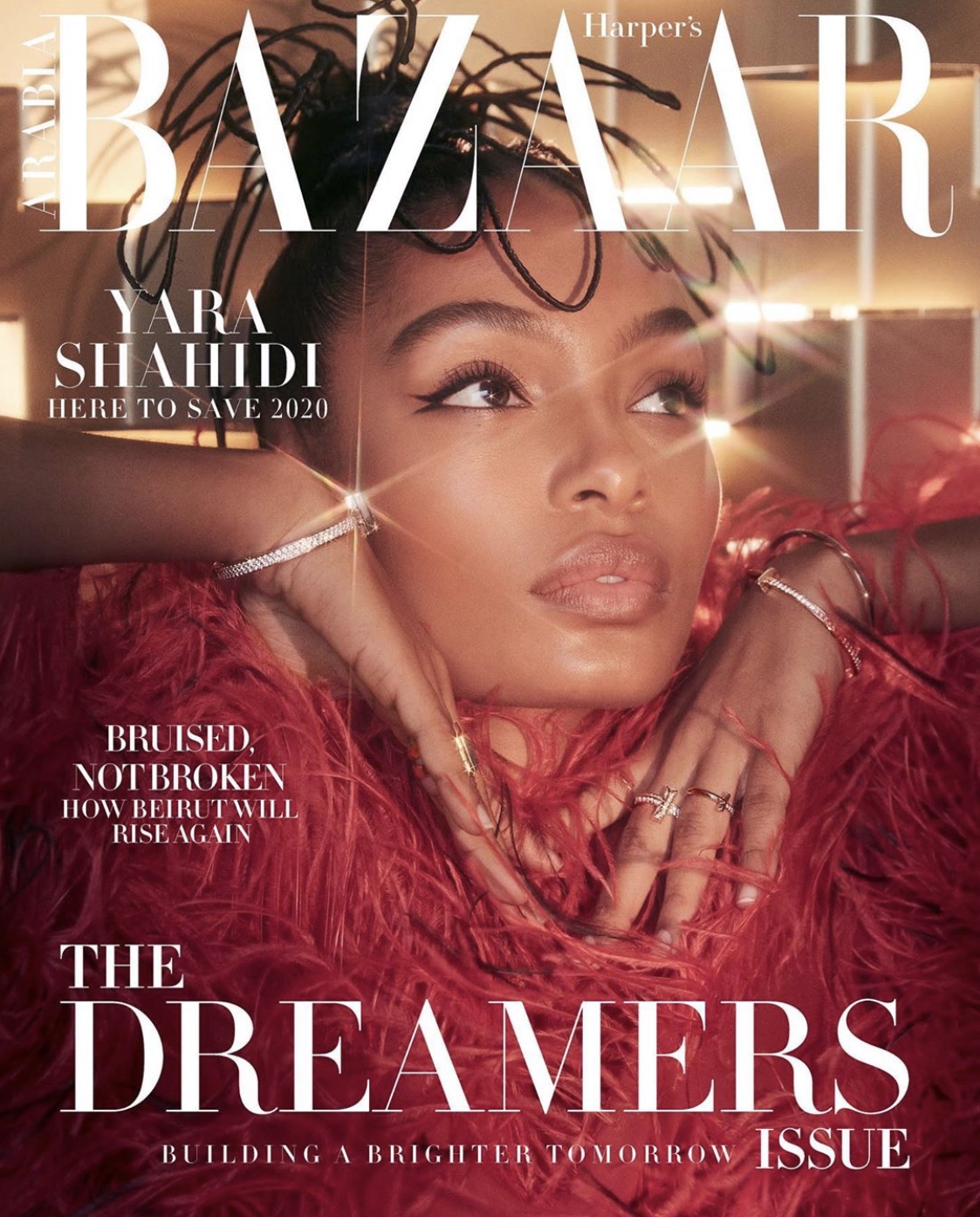 Yara Shahidi grew up in a predominantly tight-knit Iranian community where she learnt the value of her cultural heritage. With this, she also learnt to appreciate the heritage of other communities and minorities. It is important that we do not have a white-washed view of history and culture. Yara Shahidi Harpers Bazaar

“I think [we should] continue to create a more realistic version of history that doesn’t push forward this [idea] that Europe was the centre of the world. What we’re ignoring are the levels of contribution that everywhere else in the world made to our development and wellbeing. I don’t know if people would equate technological innovation to the Middle East, although if there was a fair portrait in our history, there would be a better understanding.”

#2. Being there for others is not about you 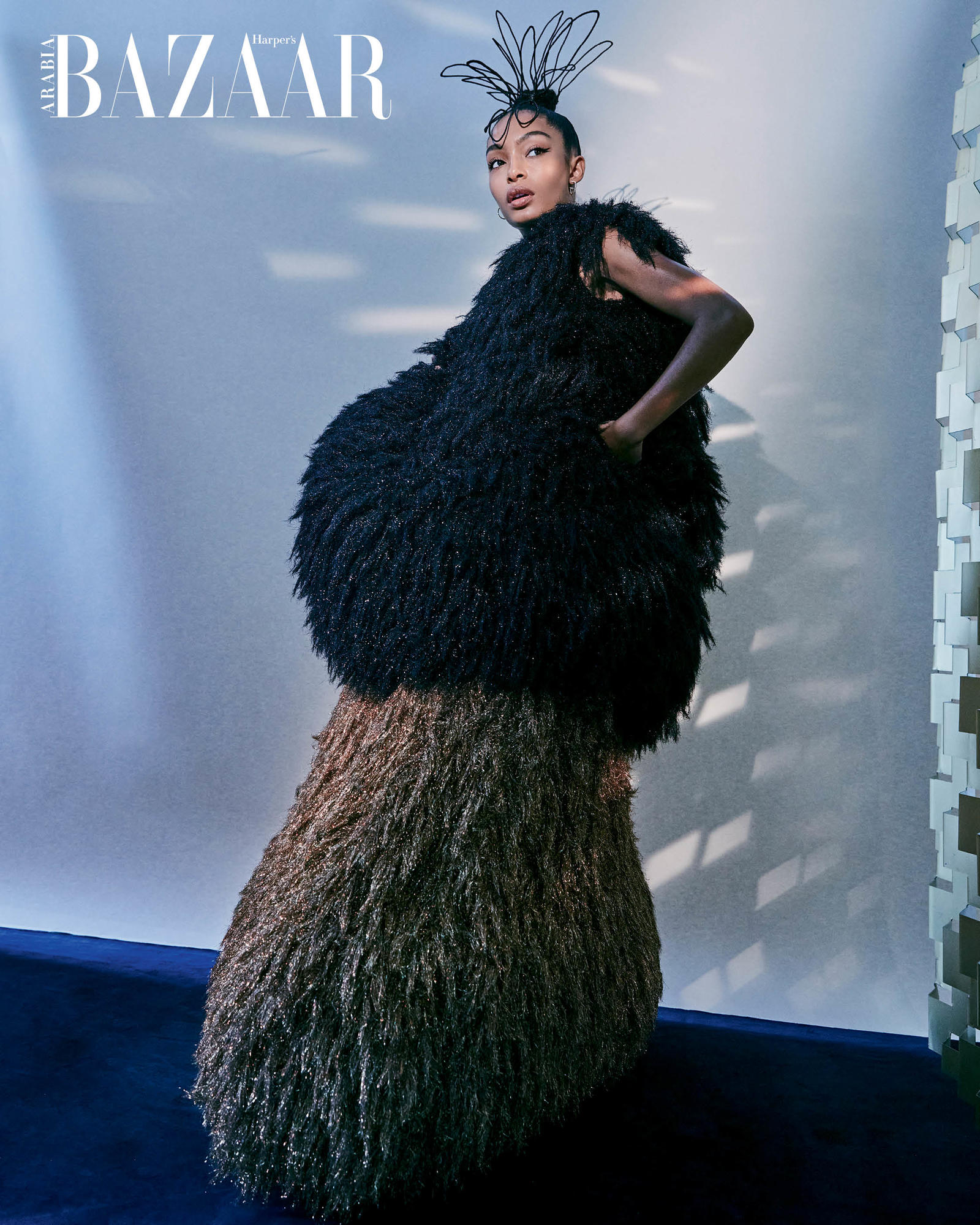 Yara explained how being there for other people is simply being present and giving a strength to their voices and their experiences, something she learnt from her mother. Speaking of her mother, she said, “When I think of the impact she has made on many people in our lives, whether they are just passing through or people we’ve had lifelong friendships with, it comes down to her being present enough to be able to service them to the best of their ability.”

#3. She had to grow into the confidence she has now 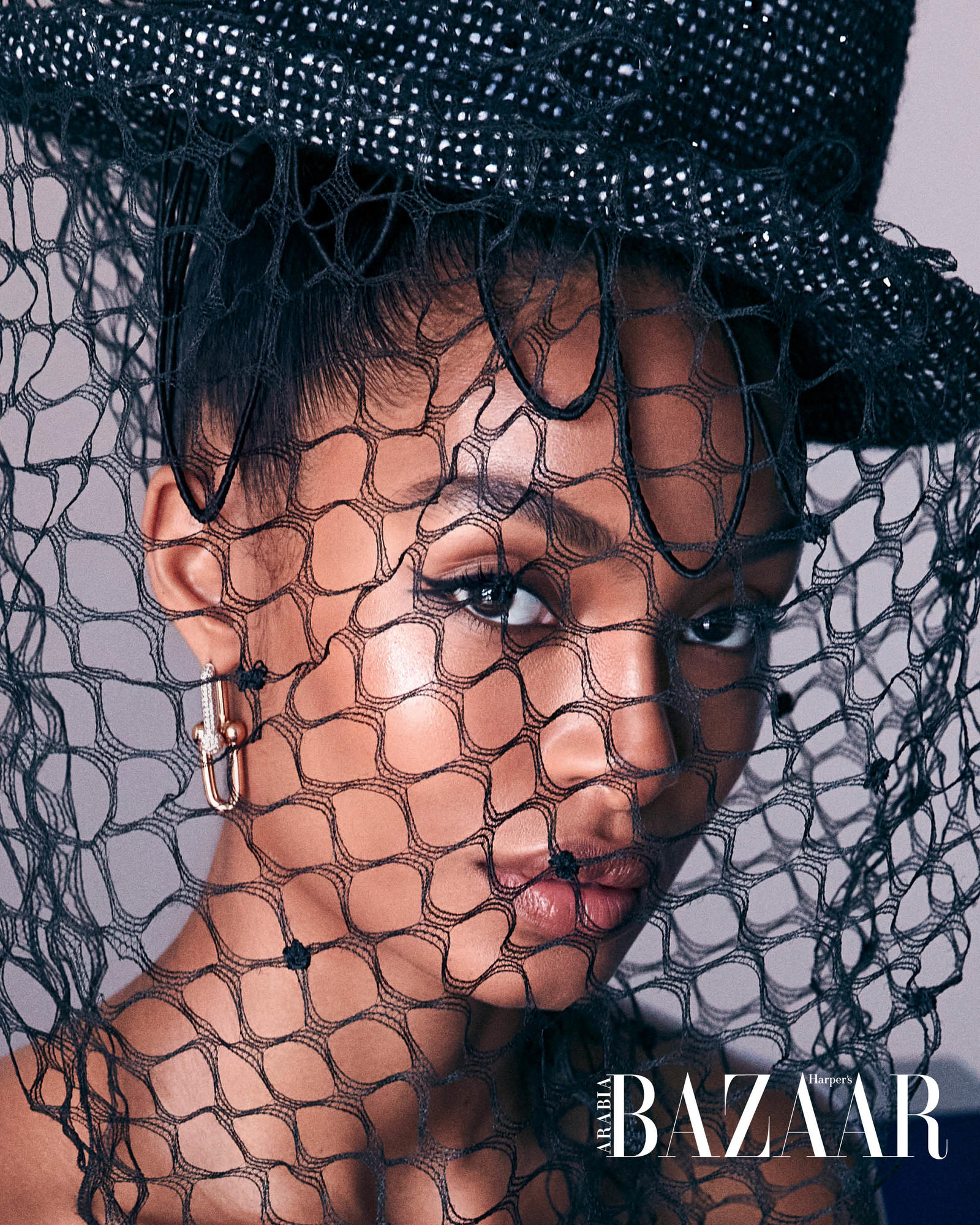 Coming from a long line of achievers in their various fields, she has had to learn to build confidence in her chosen career path. On her father’s side, her cousin, Anousheh Ansari, was the first Iranian-American astronaut and the first female private space explorer; while on her mother’s side, famous, award-winning rapper, Nas is her second cousin. Yara Shahidi Harpers Bazaar 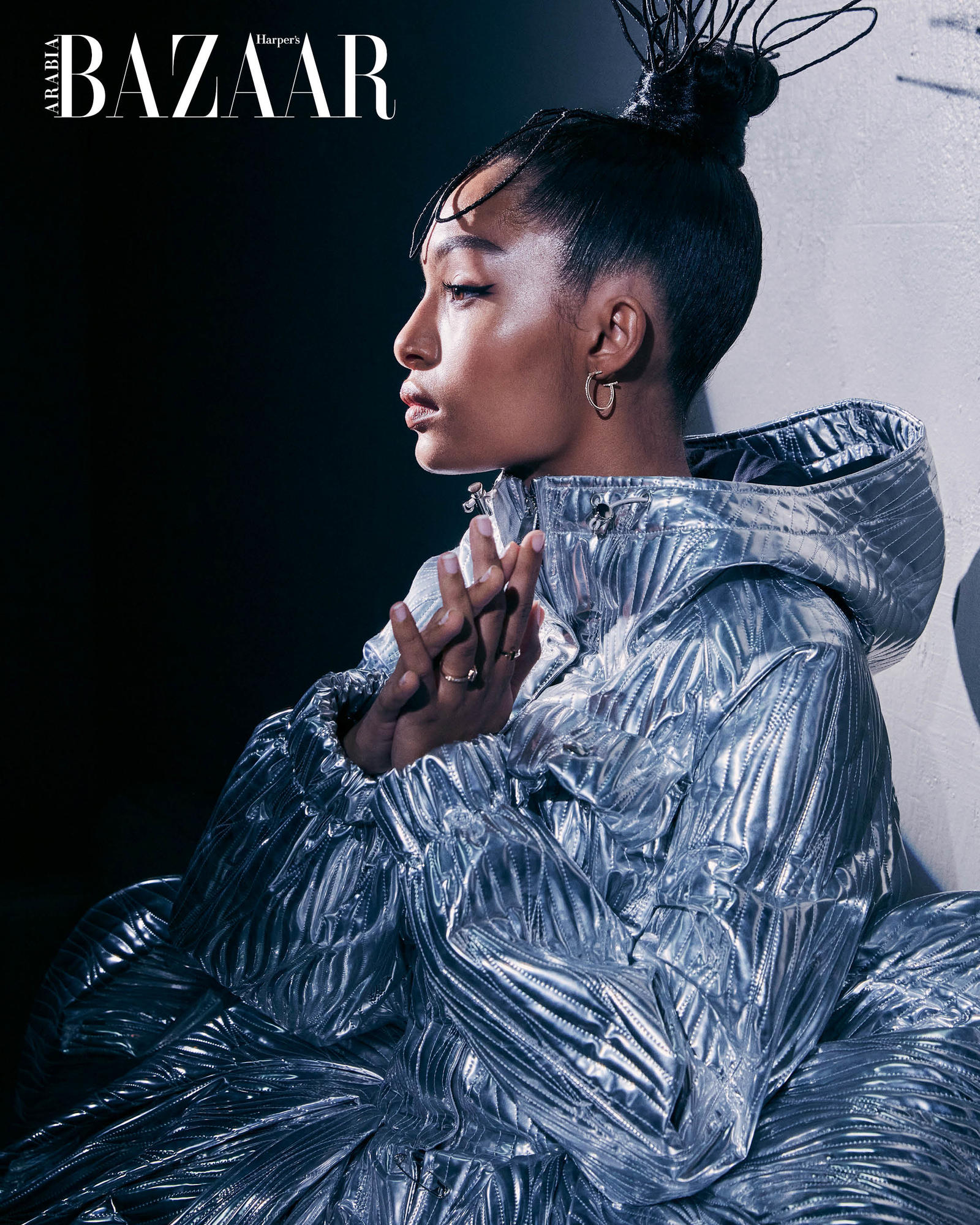