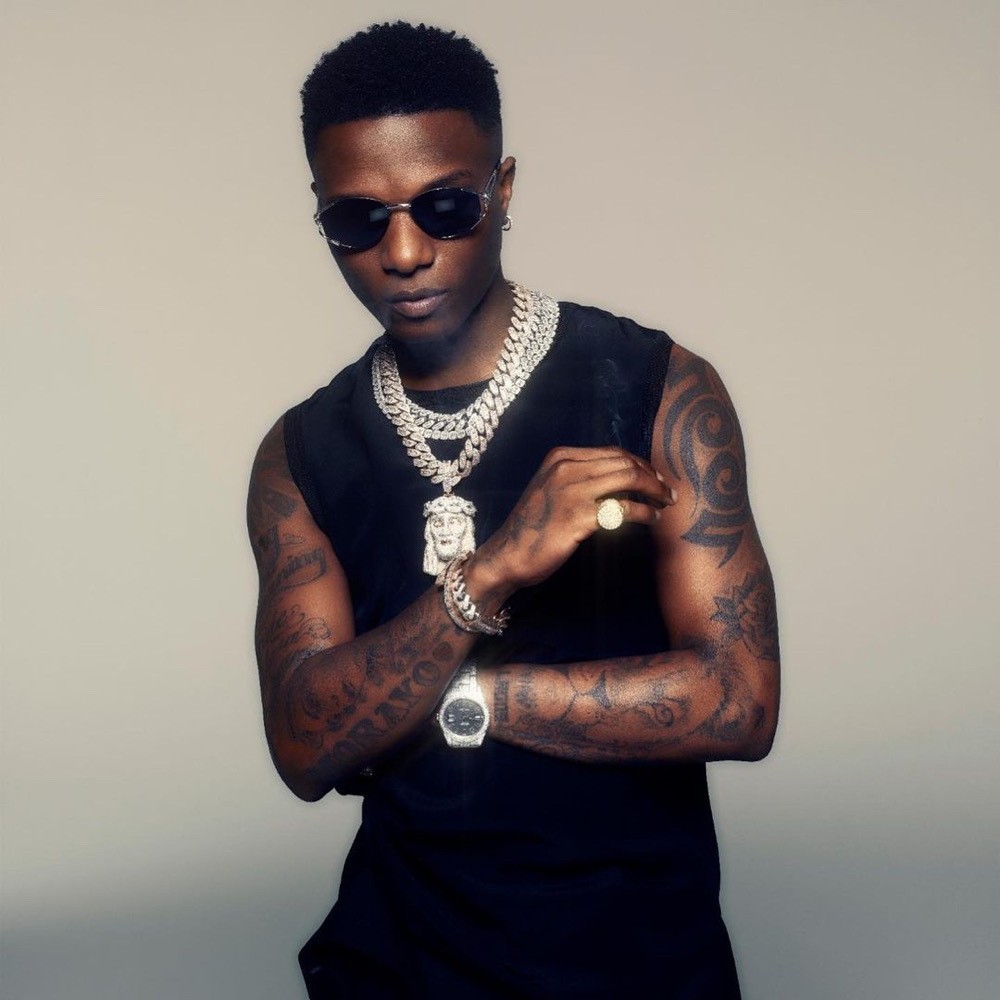 You Can Grow Longer Hair By Avoiding These 7 Mistakes

Wizkid wins Award at European Music Awards, Top celebrities invest in new sports technology, South Africa out of World Cup qualifiers. Stay in the know with our Rave News Digest which summarizes five of the hottest global news you need to catch up on, saving you time and energy. Consider it your daily news fix.

On November 21, the MTV Europe Music Awards (EMAs) held at the László Papp Budapest Sports Arena in Budapest, Hungary. This was the first time that Hungary hosted the awards.

At the show, Grammy-winning Nigerian superstar, Wizkid became the sixth Nigerian artist to be named Best African Act at the EMAs. It was also the seventh time that a Nigerian act would win the trophy — D’Banj won it twice, in 2007 and 2012.

Congratulations to Wizkid on his European Music Awards win.

LeBron James, Drake, and Naomi Osaka are getting into business together. All three superstars recently invested in a sports technology company that could bring them a huge payday, living in an industry projected to be worth $57 billion by 2027.

According to a press release, StatusPro is a sports tech and gaming firm which uses extended reality to “create training and fan engagement products.” The firm currently works alongside multiple NFL teams. Other investors in the company include Verizon, KB Partners, Greycroft, Maverick Carter, Jimmy Iovine, Paul Wachter, and Leeds United stakeholders.

Taking place from May 2022 through to March 2023, Bieber will tour five continents, travelling to over 20 countries and playing more than 90 dates, with more shows to be announced in Asia and the Middle East very soon. The new dates come on the heels of his recently announced 52-date 2022 North American tour, kicking off in San Diego on February 18.

Nigerian writer Chimamanda Ngozi Adichie has been named as one of this year’s “Library Lions” by the New York Public Library, describing the honour as “utterly spirit-lifting” in an Instagram post. The annual ceremony in the US city is organised to honour people who have distinguished themselves in arts, culture, letters and scholarship.

Ghana make it to the World Cup play-offs thanks to this penalty decision and a 1-0 win over South Africa.

South Africa has missed out on a spot in the 2022 World Cup after a controversial penalty decision in their loss to Ghana. Bafana Bafana failed to pick up the point they needed to book their place in the African World Cup play-offs after being beaten 1-0 by Ghana at the Cape Coast Stadium on Monday.

A first-half penalty from Andre Ayew ultimately decided the Group G clash, but the referees’ initial decision to point to the spot appeared to be highly dubious. The South African Football Association (SAFA) have already confirmed that they will be launching a complaint to FIFA in an attempt to have the match replayed.

You Can Grow Longer Hair By Avoiding These 7 Mistakes