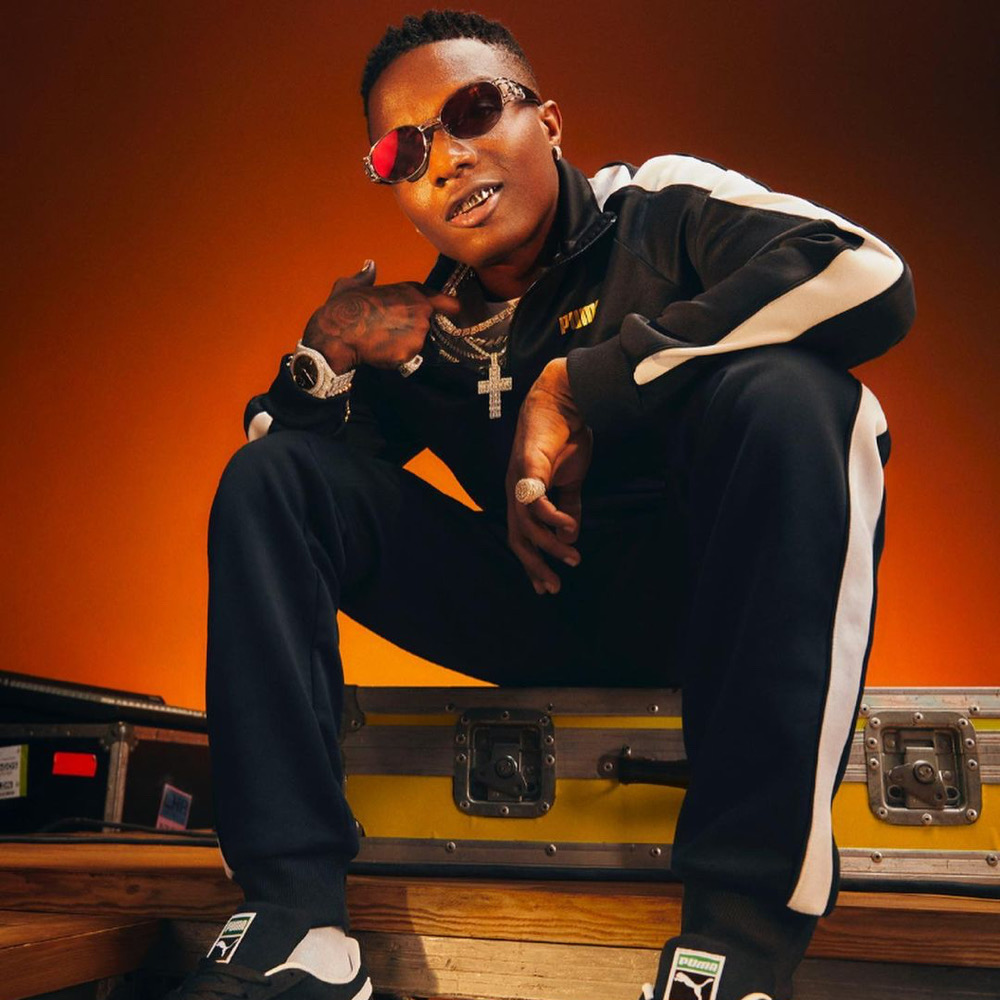 Wizkid makes history on Billboard Hot 100, Netflix’s first Head of Podcasts, Athletics Madrid signs Rodrigo De Paul. Stay in the know with our Rave News Digest which summarizes five of the hottest global news you need to catch up on, saving you time and energy. Consider it your daily news fix.

It becomes WizKid’s third and Tems’ first entry on the chart. pic.twitter.com/X5YvY036Lz

On July 12, 2021, Nigerian superstar, Wizkid’s song, “Essence” became the first Nigerian song to enter the Billboard Hot 100 charts. This comes after the song cracked the Billboard Bubbling Under Charts for the first time. This marks a remarkable achievement for Wizkid and Tems, who are signed to the same label, and for African music as a whole.

The song marks Wizkid’s third appearance on the charts, after “One Dance” featuring Drake famously hit No. 1 in 2016. For Tems, this marked her first appearance, as her launch gathers heat. This is also the first African song to make the list without any international feature.

I'm thrilled to join @netflix as the Head of Podcasts. 16 years ago, I watched three DVDs from Netflix a day while working the late night lab shift at a university. My obsession for storytelling has taken me all kinds of places but this is truly a dream!https://t.co/sn8EbS7zr0

N’Jeri Eaton, a former Apple and NPR Executive, was hired as Netflix’s director of podcast programming. Eaton “will be part of the company’s editorial and publishing team.” She tweeted about her new position on July 9.

Eaton is advancing professionally, while supporting storytellers. Per reports, “Eaton will manage Netflix’s slate of podcasts, most of which are related to its original TV series and movies.”

Congratulations to Eaton on this achievement.

Government officials in South Africa deployed the military on Monday to confront violent unrest after protests over the imprisonment of Jacob Zuma devolved into looting and other destructive lawlessness fed in part by poverty and scant opportunity. https://t.co/2hh1dxzat3

Six people have been killed, and 219 arrested amid an escalation of rioting in Johannesburg, South Africa, which broke out after the imprisonment of former president, Jacob Zuma. Shops and businesses have been looted and vandalized and burning vehicles and debris left across roads. The violence was triggered last week when Zuma began serving a 15-month sentence for contempt of court.

The 79-year-old had defied a court order to testify before a state-backed inquiry probing allegations of corruption during his term as president from 2009 to 2018. The rioting by Zuma’s supporters started in his home region of KwaZulu-Natal province last week and over the weekend it spread to Gauteng province, which includes Johannesburg, the country’s largest city.

Ghana’s first lady, Rebecca Akufo-Addo, has declined the offer for her to be paid allowances. According to a July 12 statement, she has also “decided to refund all monies paid to her as allowances from the date of the President’s assumption of office, i.e., from January 2017 to date, amounting to GH¢899,097.84.”

This comes on the back of recommendations that the First Lady and spouses of Members of Parliament be paid a salary equivalent to a Cabinet Minister, who is a Member of Parliament (MP). However, the past few days have been rife with concerns by the general public over the implementation with many questioning the capacity in which such an allocation would be made to the said spouses.

La Liga champions, Atletico Madrid have signed Argentina midfielder Rodrigo de Paul from Udinese on a five-year deal. De Paul, 27, who was part of Argentina’s Copa America winning side, will play in Spain for a second time in his career having been with Valencia between 2014 and 2016.

Spanish media have reported that the transfer fee for the Serie A side is about €35 million (£29.9m). “I am very happy, I am going to the La Liga champions,” De Paul said. “I know the responsibility that this entails. It is a great step in my football career.”

Mental Monday: Signs You Might Have Paranoid Personality Disorder