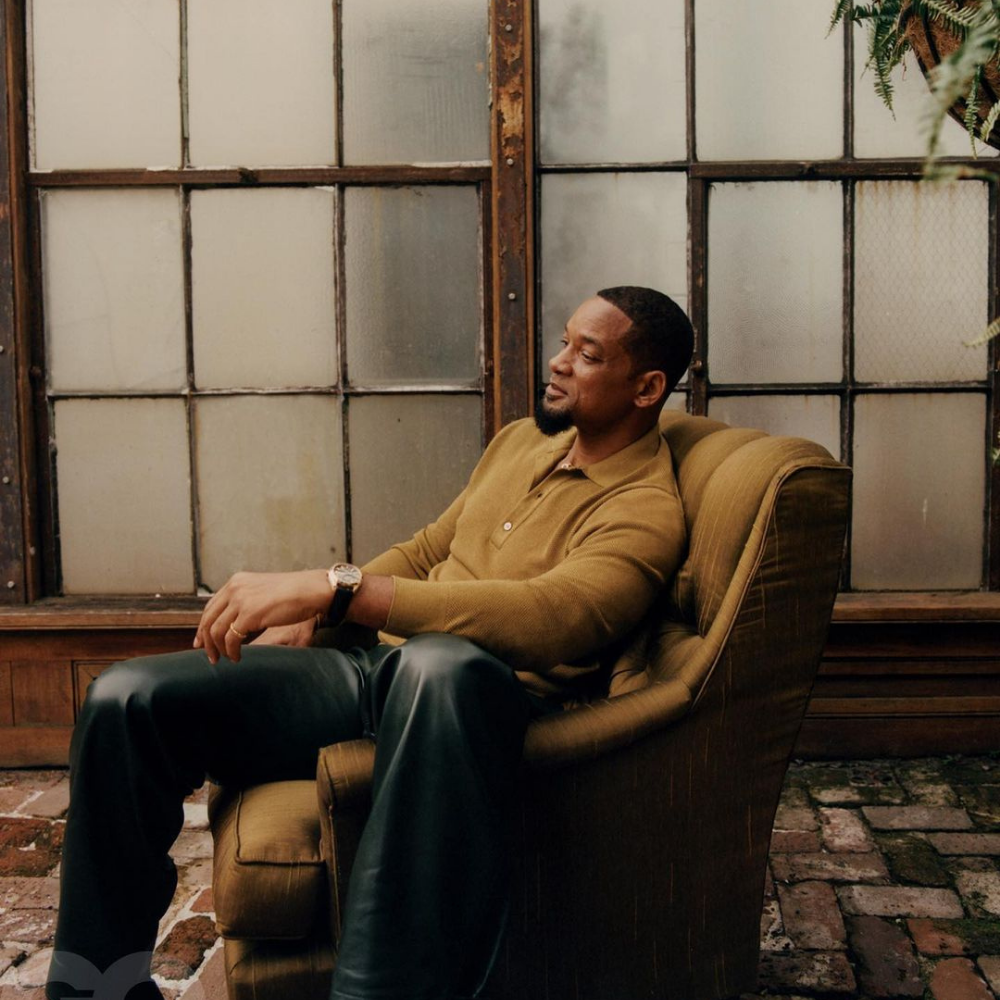 Will Smith apologizes to Chris Rock for altercation, Singer Ruger sexually assaulted on stage, Chelsea owner, Abramovich allegedly poisoned. Stay in the know with our Rave News Digest which summarizes five of the hottest global news you need to catch up on, saving you time and energy. Consider it your daily news fix. Will Smith Apology

1. Will Smith issues apology to Chris Rock over slapping incident at Oscars

Will Smith has issued an apology for striking presenter Chris Rock at Sunday’s Academy Awards. In a post on Instagram on Monday afternoon, Smith called his behavior “unacceptable and inexcusable. Jokes at my expense are a part of the job, but a joke about Jada’s medical condition was too much for me to bear and I reacted emotionally,” he wrote. “I would like to publicly apologize to you, Chris. I was out of line and I was wrong. I am embarrassed and my actions were not indicative of the man I want to be. There is no place for violence in a world of love and kindness.”

Smith added in his post: “Violence in all forms is poisonous and destructive.” He also included in his note an apology to “the Academy, the producers of the show, all the attendees and everyone watching around the world,” as well as the family of tennis stars Venus and Serena Williams and those involved with the film for which he won his best actor award on Sunday. “I deeply regret that my behavior has stained what has been an otherwise gorgeous journey for all of us,” he wrote. “I am a work in progress.”

Smith on Sunday caused a stir that changed the tone of an otherwise uplifting Oscars ceremony when he stormed the stage and struck comedian Rock in the face. The moment came after Rock made a joke about Pinkett Smith’s shaved head.

What the actual fvck did this girl just do to Ruger on stage ??? pic.twitter.com/wyYvqtnV2C

A video has emerged of Nigerian Afrobeats singer Ruger being sexually assaulted while on stage. The 22-year-old artist whose real name is Michael Adebayo, is seen performing his number-one hit song, Dior, when a fan reaches out from the crowd and grabs his private parts. Visibly shocked, he stops his performance for a few seconds and then proceeds to walk off stage.

The video, which is now trending, has sparked an online conversation about male victims of sexual assault. Ruger has not yet commented on the incident, which was allegedly committed by a female fan on Sunday.

Drake joined Uncle Waffles IG Live and gave her a Shout Out pic.twitter.com/m2pn1TEDYm

Canadian rapper Drake gave Disc Jockey Uncle Waffles a shout-out on her IG Live. This is not the first time Uncle Waffles has been on Drake’s radar. Last year he followed the DJ when she was still new to the scene. The screenshots of Drake’s exchange on Waffles’ Instagram Live have been circulating on Twitter, and the rapper had social media buzzing with his continued interest in the latest DJ to rock Africa. Will Smith Apology

Ghana has removed the mandatory requirement for face masks to be worn in public. President Nana Akufo-Addo announced the decision on Sunday, citing a sustained drop in COVID infections in Ghana and neighboring countries. The president also scrapped the requirement for negative PCR tests for fully vaccinated travelers arriving in the country through the Kotoka International Airport in Accra from Monday. However, he encouraged Ghanaians to continue observing enhanced hand hygiene practices and avoid overcrowded places.

Ghana’s daily infection rate has been falling steadily since December 2021. The West African country has so far recorded 160,925 confirmed COVID cases. Ghana joins dozens of African countries that have eased most COVID containment measures despite the World Health Organization warning last week that the restrictions were being lifted too soon.

Chelsea owner Roman Abramovich suffered symptoms of suspected poisoning after a meeting in Kyiv earlier this month. The 55-year-old billionaire has since recovered from the alleged attack, which has been attributed to hard-line Russian agents who wanted to disrupt the peace process.

The symptoms were said to include “red eyes, constant and painful tearing, and peeling skin on their faces and hands.” The Blues owner is said to have been traveling between Moscow, Ukraine, and Turkey since he put Chelsea up for sale on March 2. Will Smith Apology

Featured image: Will Smith for GQ Magazine as photographed by Renell Medrano

The Best Outfits Ideas To Meet Your Boyfriend’s Family For The First Time: 17 Stylish Inspirations