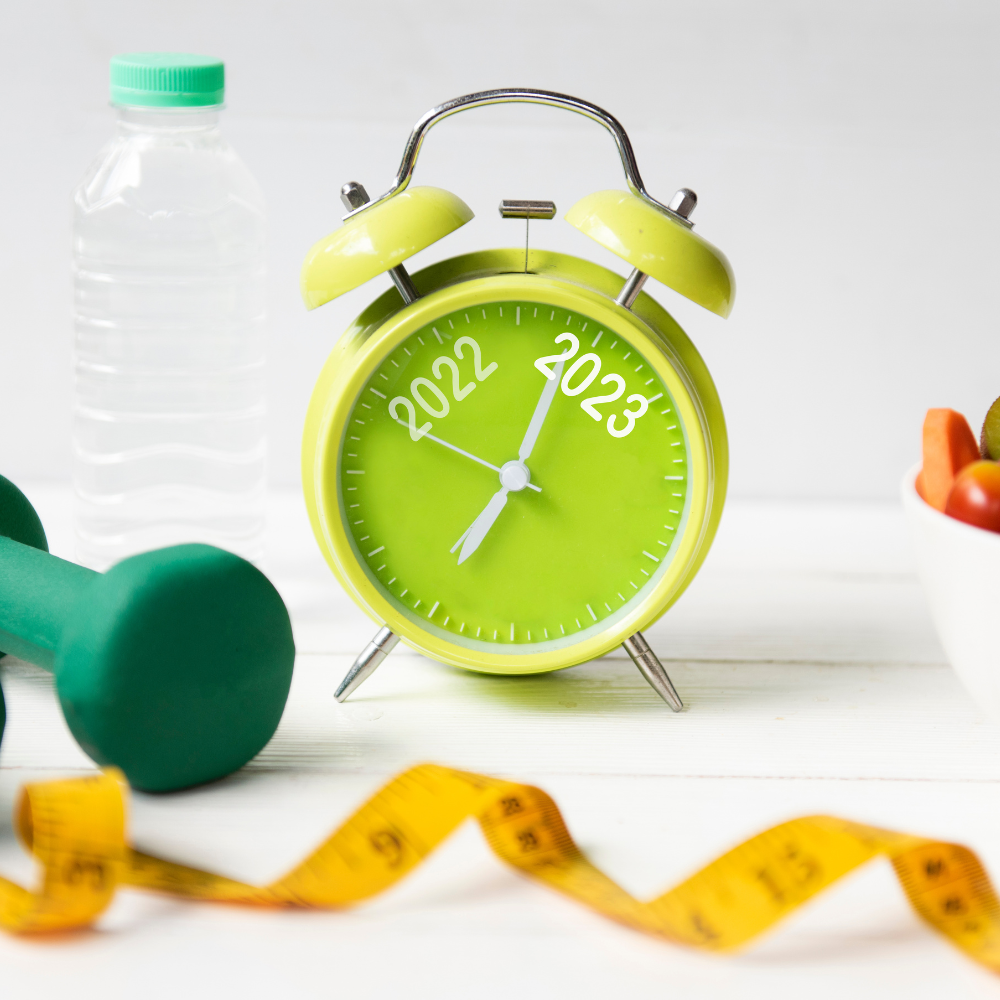 There are plenty of reasons why your New Year’s resolution might be failing, and many can be corrected. We’ll look at a few of the most common reasons why your lifestyle commitments for every new year never seem to work. We’ll also provide some helpful tips on how to overcome these obstacles and finally achieve your goal.

You’re probably setting yourself up for failure if your New Year’s resolution is something like “lose weight” or “get in shape.” Don’t get me wrong—these are admirable goals. But they’re also incredibly difficult to achieve, especially if you’re not sure where to start. This is why so many people give up by the end of January.

Instead, try setting smaller, more realistic goals that you can achieve. Maybe your goal should be to go to the gym three times a week or to cut out processed foods from your diet. These are still challenging, but they’re more manageable than trying to overhaul your entire lifestyle overnight.

You’re probably familiar with this situation: You set a New Year’s resolution, but you never stick to it. You may even start to feel like you’re bad at setting goals, or that you can’t stick to them.

Don’t have a plan? You’re setting yourself up for failure right from the start.
Sometimes your New Year’s resolutions don’t work because you fail to plan. You need to have a specific goal in mind and a plan of action to achieve it. Without that, you’re just guessing what you need to do and how you can make it happen. And that’s a recipe for disaster.

You might be tempted to wing it, but that’s not going to get you far. I mean, think about it. How well do you usually do when you don’t have a plan? Not well, right? The same goes for your resolution. You need a solid game plan if you want to make any headway.

Are you constantly feeling like New Year’s resolutions don’t work? Or do you find it slipping away? It might be because you’re not tracking your progress.

When you have a goal, aim to track it in some way that works for you. Whether it’s writing it down in a journal, using an app, or making a spreadsheet and jotting down goals and accomplishments — having something to look at regularly can help you stay on track.

For example, if your goal is to run five times a week, set yourself reminders or create milestones throughout the week that encourage you to stick to your goal. Give yourself rewards when you reach milestones too as this will keep you feeling motivated and allow you to celebrate successes along the way.

#5. Taking on too much too soon

Another key reason why your New Year’s resolution is failing is that you’re taking on too much too soon. And it’s understandable—with a new year comes a new set of ambitions, and you want to make the most of it. But it’s important to remember that change doesn’t happen overnight, and taking on too much can just leave you feeling overwhelmed.

It’s better to structure your resolution into smaller, achievable goals that build on each other toward the overall goal. That way, it won’t be so overwhelming, and you’ll be more likely to stay motivated in the long term. Make an action plan and break down the steps into bite-sized chunks that fit into a realistic timeline. This will help make your goal seem less intimidating and help you work towards success at your own pace.

#6. Not making it a priority

It’s all too easy to wake up on January 1st and decide this year will be different. You’re going to make big changes, and you won’t let anything stop you. But here’s the reality: if you don’t prioritize your resolution, you will keep believing New Year’s resolutions don’t work. It doesn’t matter how much you want it. If you don’t make it a priority, it’s unlikely to happen.

The best way to do this after breaking your resolution down into smaller, achievable goals, is to ensure that these smaller goals are part of your daily routine. If you choose to lose weight, focus on healthier choices each day. If you want to save money, start by tracking your spending and setting aside a little bit each month.

And whatever you do, try not to get too down on yourself if things don’t work out as well as you’d hoped. Remember that the point of a New Year’s resolution is to improve your life in some way, not add more pressure or stress.

#7. Focusing on the negative

If your New Year’s resolution isn’t working out, it may be because you’re focusing too much on the negative instead of the positive. You keep telling yourself, “I can’t do this,” or “this is too hard,” which only makes you feel worse and discouraged.

Rather than focusing on the bad, try to take a step back and focus on what you have accomplished so far. Instead of having a goal to “lose 10 pounds by March,” resolve to do one thing every day to support your goal. Maybe for one day, it’s just eating a healthier breakfast, or for another day, it’s going for a brisk walk instead of sitting in front of the TV. Baby steps will eventually add up to bigger changes and accomplishments over time.

The important thing is that you keep taking active steps toward achieving your ultimate goal, and remember to recognize when you’ve achieved something big along the way! Focusing on the positive will help keep your motivation up, so you can continue to pursue your goals into the new year.

If you’re feeling down because your New Year’s resolution is already a bust, remember you’re not alone. Millions of people make resolutions every year, and only 8 percent of them are successful in achieving their goals. But that doesn’t mean you should give up or that New Year’s resolutions don’t work. It just means you need to change your approach.

Benefits Of Jump Squats And How To Do One Properly

5 Easy Tips That Will Give You Healthier Skin In 2023

30 Ways To Style Your Winter Coat In Uber-Stylish Appeal