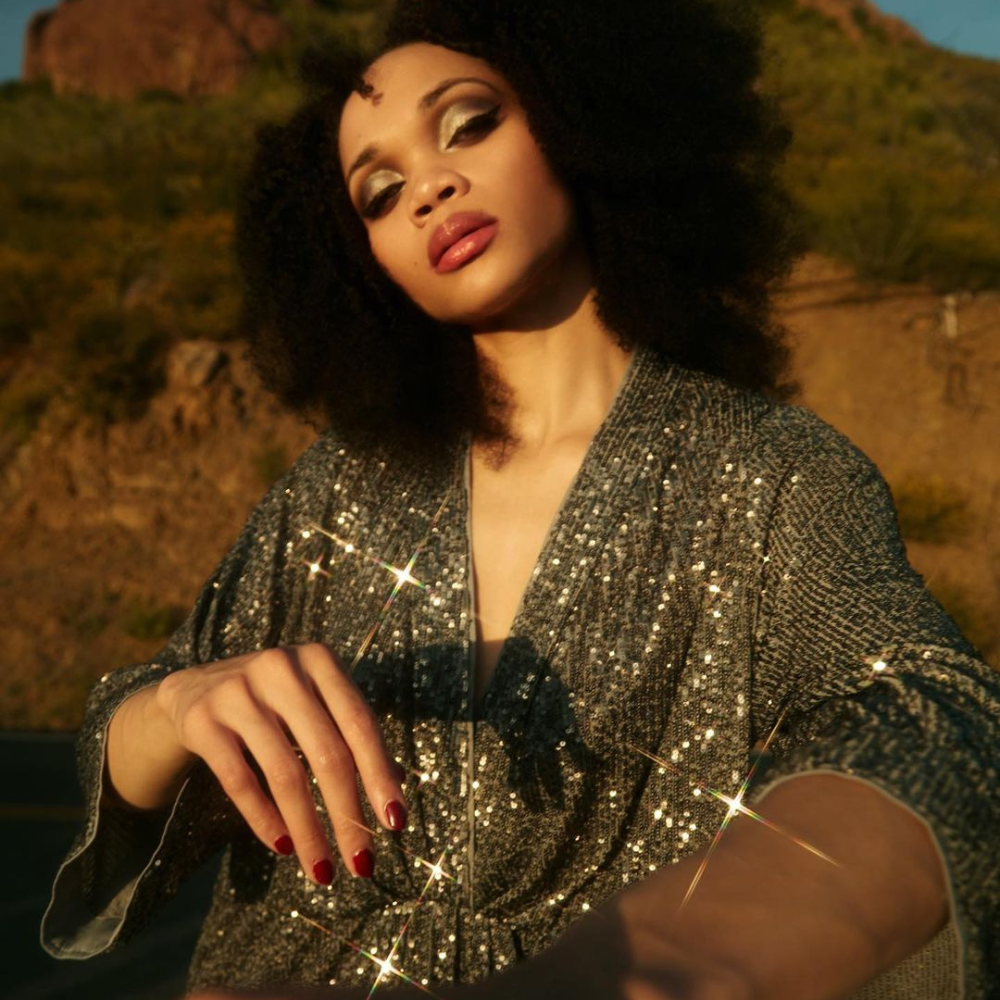 History will show that technology has evolved so much over the past decades – what used to be a simple device eventually transformed into a fantastic gadget that can perform many things. With devices from analog cameras to smartphones, people can now transform photos into spectacular images that can capture attention and mesmerize viewers.

Add social media to the mix, the playing field has become so competitive that ordinary photos won’t do it. Apps have proliferated in the digital world because of the need to impress audiences with enhanced photos and other forms of multimedia. Looking back, the very first photo editing software was released decades ago. Soon after, mobile photo editing apps were invented and became inevitable with the popularity of social media platforms. And since then, a lot has changed with photo manipulation.

Did somebody press shoot without saying cheese? Though you weren’t prepared for a pose and made an awkward smile, don’t fret – there’s a remedy for that. With Facetune and other similar apps, you can quickly and subtly edit your smile with just a few clicks. Thanks to them, you don’t have to post that clumsy smile on your social media feed. Cool, isn’t it?

With a traditional analog camera, you have to make so many twists and turns on the lens or press on a setting to achieve the perfect aperture. Creating depth on your image is relatively easy with a photo editing app. You can blur the background and increase the intensity of the focal point of your photo to make the subject stand out.

#4. Turn photos into works of art

Making your photo look like it was created by a famous painter is possible with a photo editing app. Many apps offer a wide range of choices depending on the painting style you want to apply. You can choose to have the photo in oil, watercolor, or in a variety of brush strokes depicting expressionism to structuralism. With this option, you can have your photos printed and displayed on the walls of your home and make them look elegant and artsy.

#5. Add graphic elements to your images

Today, visual presentation is crucial to capture the attention of consumers. Many businesses use apps to make their photos look more creative and compelling. They may add geometric shapes, frames, and texts to emphasize a point and add message and value to the picture themselves; there’s no need to hire a professional graphic designer.  Most apps’ user-friendly interface will make anyone create images worthy of elevating a brand, sending messages across their target market, and increasing sales.

#6. Remove unwanted items from an image

Don’t you hate it when a photo bomber shows up in your image? A photo that took you so long to plan and shoot should be perfect. But a photobomber is something that could ruin that magical moment, and taking it out is just natural. Of course, if it’s the Queen who suddenly popped up in your photo, then you might just leave it be.

If you want to post photos of your trip but don’t want your followers inundated with pressing the next button all the time, you may want to create a collage instead. Many photo editing apps offer the collage option in various layouts and frames so you can create a beautiful collection of your photos to post on social media.

Some photo editing apps like Facetune have a one-toggle button that can switch the photo from the original to the edited to see if you’ve gone too far with your enhancements. You don’t want to make your image look too crazy that your friends can’t recognize you.

Light leaks used to be a nightmare for photographers back in the days of analog camera films. This happens when a roll of the film gets exposed to light if the compartment accidentally got opened, creating an undesirable streak of light on developed images.

Today, a lot of people surprisingly see the artistic value of light leaks and how they could make a photo look hip and vintage. Photo editing apps have an option to add light streaks in various colors and intensities.

Filters have been the go-to of many social media users. Making your photo look younger or significantly older, with full-on makeup, or layering elements to make you look like you’re wearing a costume is now very common.

To have a mobile photo editing app on your phone that allows you to transform photos to flatter your look is a charm. Choosing the best app to install on your phone is just one click away. Know what you want to do with your pictures and pretty sure there’s an app for that.

Nail Art Trends: 9 Super Easy Designs You Can Do At Home

Will Africa Fly or Fail? The Decisive Role of AfriCapitalism