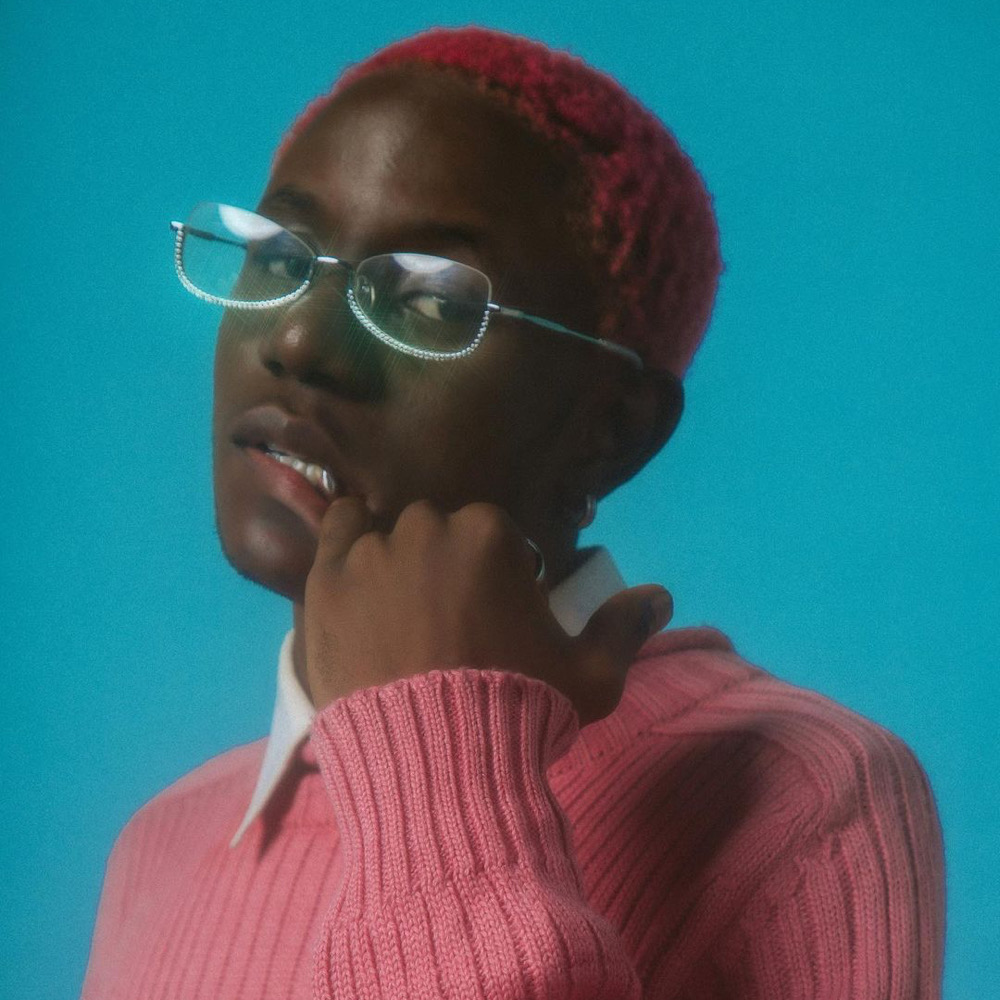 Rapper Victony involved in a car accident, Young Thug and Gunna post bail for inmates, Ibrahimovic under investigation. Stay in the know with our Rave News Digest, which summarizes five of the hottest global news you need to catch up on, saving you time and energy. Consider it your daily news fix.

Nigerian rapper and singer Victony has been involved in a ghastly car accident. On Sunday, April 25, 2021, the accident occurred as Victony and his friends were returning from music star Oxlade’s birthday party. Talent manager, Dafe, took to his Twitter page on Tuesday, April 27, where he tweeted about the accident.

“Yesterday, at early hours of the morning, @vict0ny was involved in a fatal accident which claimed Doyin’s life and left 3 others. #PrayForVictony,” he tweeted. “Victony was unfortunately severely injured, and he’s set to undergo Surgery Today. Please let’s all say a prayer for Victony #prayforvictony.”

We wish Victony a speedy recovery.

Young Thug and Gunna have teamed up to do a good deed. It was reported that the Atlanta natives and frequent collaborators bailed 30 inmates out of Fulton County Jail on Friday afternoon. The inmates could not afford to pay their bail on their own and are facing minor charges.

Those who Thugger and Gunna bailed out were given a home-cooked meal and will be featured in a new music video by the artistes. Thugger and Gunna say they plan on bailing more inmates out in the future and hope their generosity inspires other artistes to do the same.

A few South African celebrities have joined the chorus of celebrations after the SA Netflix documentary “My Octopus Teacher” won the Oscar for Best Documentary Film on Monday. The film has won more than 20 international awards and became the first nature documentary to win an Academy Award since “The Cove” in 2010.

Co-directors Pippa Ehrlich and James Reed accepted the iconic gold statuette at the awards ceremony in Los Angeles. Social media has been flooded with messages of congratulations for the team who worked on the film.

The United Nations Children’s Fund (UNICEF) will take 1.3 million doses from the Democratic Republic of Congo’s delivery of 1.7 million COVID-19 vaccines and redistribute them to other African countries. Among the countries to benefit from the distribution include Ghana, Senegal, Togo, Angola, Madagascar, and Comoros.

Speaking at the Africa Vaccine Week celebration in Accra, Susie Villeneuve, UNICEF’s Regional Adviser for Health Systems Strengthening, indicated that the said redistribution of the vaccine doses is owing to their expiration on June 24.

This comes after the football player was fined 4,000 euros (£3,500) for his part in an ugly clash with Inter Milan striker Romelu Lukaku during a Coppa Italia match in January. Last week he signed a new contract that will run until after his 40th birthday.