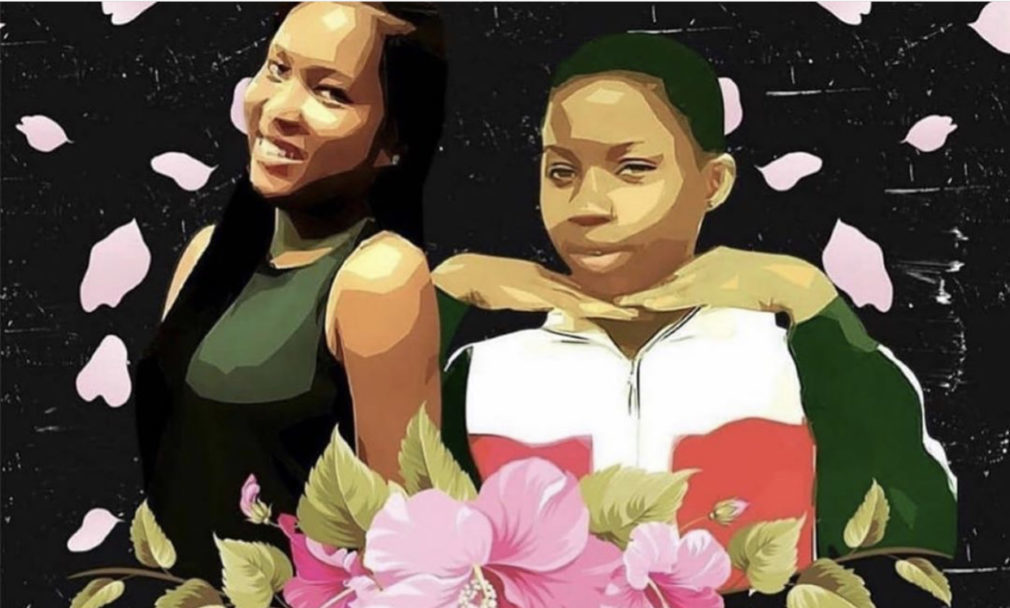 Martin Luther King Jr, one of the greatest civil rights activists of all time and coincidentally one of the most hated men in America once said, “Let us realize that the arc of the moral universe is long but it bends towards Justice.” It is that same justice that we’re calling for girls like Uwa and Tina, who were recently raped and murdered in Nigeria.

“Let us realize that the arc of the moral universe is long but it bends towards Justice.”

Many years after, we are all still on this arc––still headed towards justice. For so many oppressed minorities, the wait is too long and the journey too far because they always end up as collateral damage as we continue to seek for a justice that seems so far-fetched. But relenting is not an option. 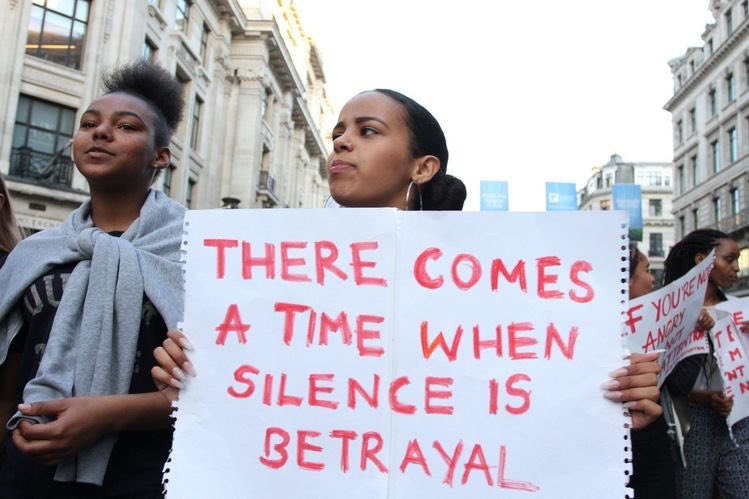 A few days ago, we brought to you The George Floyd Story, and since then America has been adrift with protests, riots, looting and violence. So much has happened in the space of just a few days in a bid to seek justice for Black people everywhere who have been affected by police brutality. The images are telling.

Over in Nigeria, a different, yet familiar storm has been brewing in recent days as we’ve seen a rise in violence towards another globally oppressed group––girls / women. In just a span of three days, cases of police brutality, rape and murder of three women came to the fore in different cities across Nigeria. We bring you their stories as we join in demanding justice. 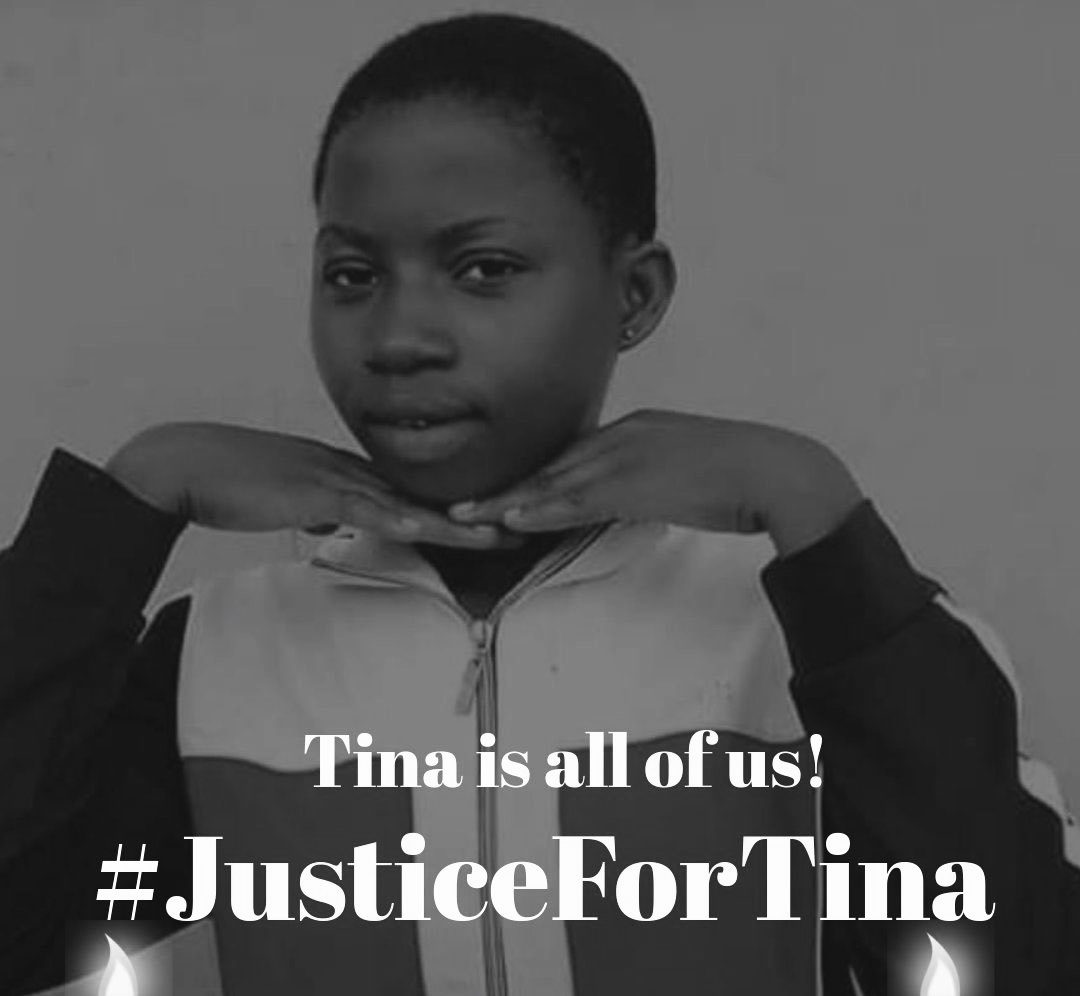 On Tuesday, the 26th of May, a trigger happy drunk officer of the Nigerian Police Force, who was in the company of his colleague, shot 16-year-old Tina Ezekwe while she stood at the bus stop of her house. This happened in the Iyana Oworo community of Lagos. She was not the only victim as one Musa Yakubu was also injured, although now stable. Reports from the police say after the bullet pierced her lap she was rushed to the hospital by a team of policemen led by the Divisional Police Officer. For two days, the battle to save Tina’s life continued until she gave up the ghost around 9 pm on Thursday, May 28th.

The alleged murderers, Theophilus Otobo and Oguntoba Olamigoke, officers of the Bariga Police Station were arrested by the Lagos Police Command. However, the PPRO stated that the officers had been subjected to ‘internal disciplinary proceedings’ but will be charged to court IF found guilty of the crime. Since then, the trending hashtag #JusticeforTina went viral on social media.

With the bitter taste of Tina’s story still fresh on our tongues and in our hearts, another heinous criminal act was committed against yet another woman. For 22-year-old Vera Uwaila Omozuwa, a 100 Level Student of Microbiology, who on the 27th of May, went to read at an RCCG Church around Ikpoba Hall of Benin, no one could have envisioned that she wouldn’t come back alive. Or that she would be rushed to the Intensive Care Unit (ICU) struggling for her life.

Vera was said to have been accosted in the church by a number of men who raped her and brutally hit her head using a fire extinguisher, leaving her for dead. She was later discovered by church security and rushed to the hospital where she died after fighting for her life, three days later. 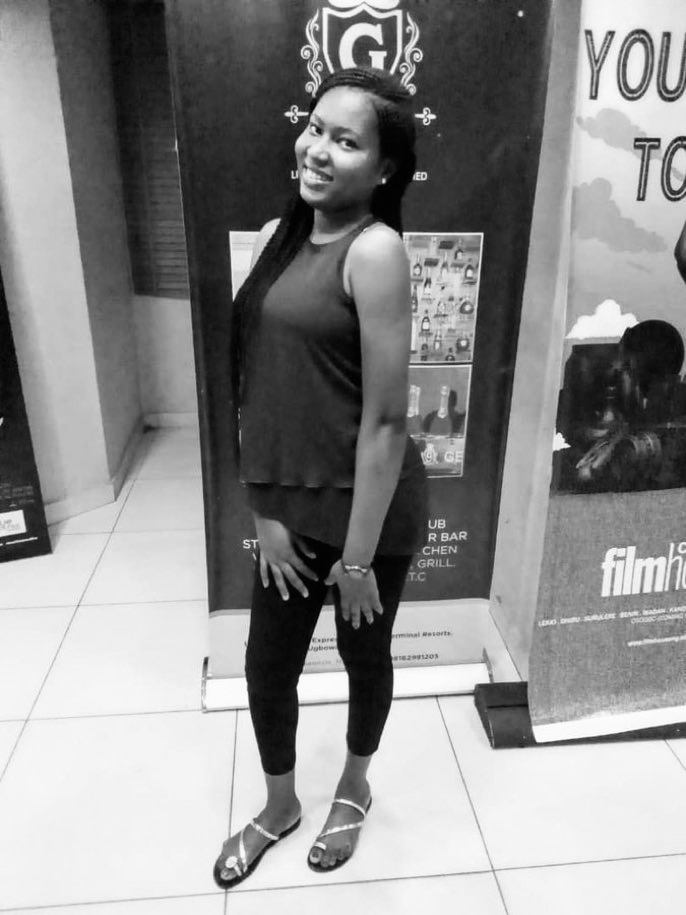 #JusticeforUwa began trending along with #JusticeforTina as many Nigerians called for justice for these women. Stories like these are a telling of heartbreak and for many women a revisiting of their past.

On Tuesday, June 2, Abike Dabiri, Chairman, Nigerians in Diaspora Commission, announced that one person has been arrested in connection with Uwa Omozuwa’s death. The arrest was said to have been facilitated through the thumbprint of the suspect on the fire extinguisher used in attacking the victim.

In a poll conducted by the Thomson Reuters Foundation in 2018, Nigeria ranked as the 9th most dangerous country to be a woman. Two years later, it’s not only dangerous to be a woman but to be a girl. The mere fact that you have a vagina between your legs apparently leaves you susceptible to attacks by unscrupulous men.

Another sad tale of rape followed

When the story of the 12-year-old girl raped in Jigawa State by 11 men surfaced on the morning of the 31st of May, the atmosphere for these conversations was already so saturated it burst––spewing with it a myriad of negative emotions including dissatisfaction and grief. These are just a few of many many cases of physical and sexual violence against women in Nigeria.

For the average Nigerian woman, these stories are far from uncommon. Every woman knows someone, if not herself, who’s been physically or sexually assaulted by a known or unknown male. Such stories have become quite common, especially in a digital world where many incidents are now captured on camera.

You’ll even be shocked to hear some, men and women, say that such acts are normal––’boys will always be boys’. It can never be normal that a 12-year-old girl is objectified or that a 22-year-old woman would be raped in church, or anywhere else for that matter.

It is a sad reality for women and it seems that no place is indeed safe. Not for us. The arc of justice seems not only long but crooked and there are so many jagged edges on our way to justice.

So what do we do?

In the full discourse on these sad events, the bigger question now is; what can we do about this? We must continue to mount pressure on the police, the judicial system and elected officials and demand that they do what is right by pursuing justice at all costs for these girls and the many cases which never went viral. This is the only way other potential perpetrators will be deterred from committing acts of violence against women and girls.

We must stop victim shaming and create a new culture in which victims are heard and supported in all areas as they try to rebuild their lives after. We must turn the sword of shaming on the perpetrators, expose them and require that they register as offenders.

Women are always encouraged to take up self-defense measures: pepper spray, martial arts, pocket knives, longer skirts, ‘don’t go out at night’ or ‘don’t go out alone’. While these are decent advice, at Style Rave we believe that the focus of rape prevention should be on educating men and deconstructing years of misogynistic mindsets and privileges that falsely give men a sense of superiority and entitlement over women and their bodies.

So to every man reading this piece, here are the steps to preventing rape: 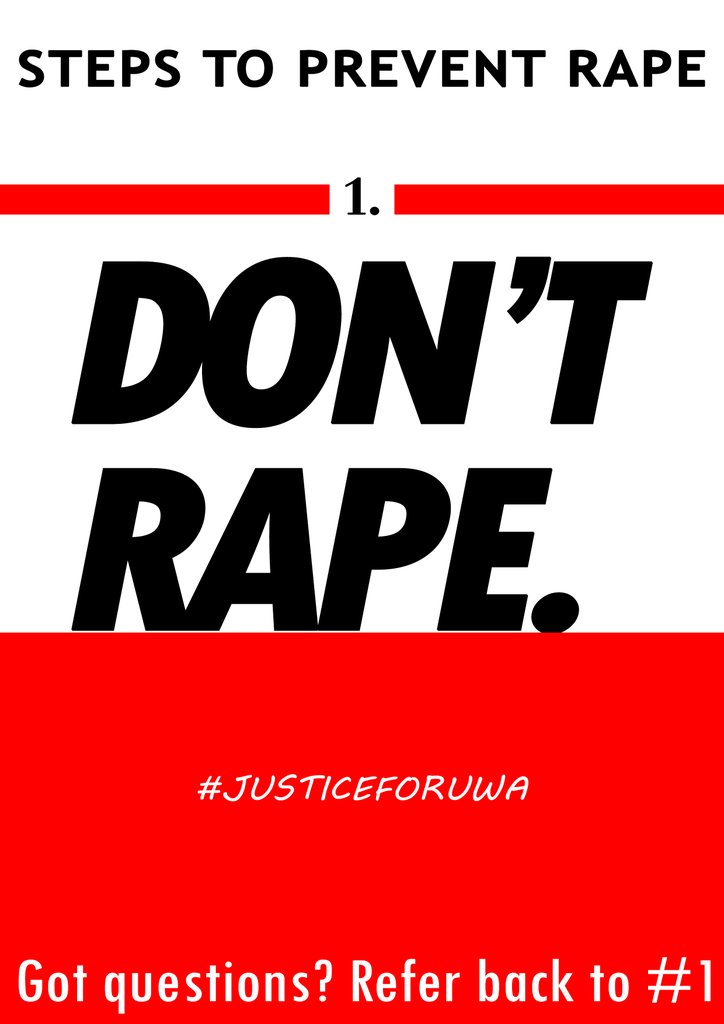 We demand justice to be fully pursued for our girls and remind the Nigerian powers that be that as Michelle Obama once said, “The measure of any society is how it treats its women and girls.”

How will Nigeria be measured?