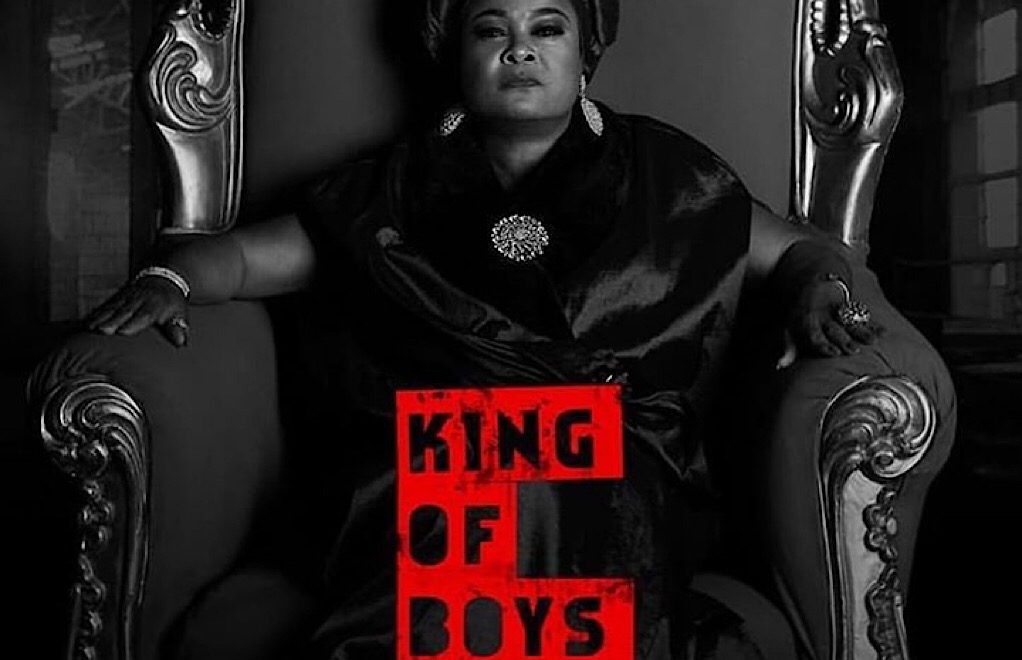 From discussions ranging from inclusion and representation to politics to the pros and cons of remakes and reboots of old classics and many more controversial and interesting moments, the 2018 movie scene was definitely not boring.

We had releases that not only rocked the box office but also redefined representation like Black Panther and many that redefined storytelling like King Of Boys. We found ourselves drawn, thinking, rethinking and engaging in arguments – thanks to these movies – and doubling over in laughter.

With so many movies that were released in 2018, one has to wonder; which of these movies were truly the most defining and most popular of them all? Whilst we can use different metrics to calculate this, Google recently released the list of the most searched for movies of 2018, saving us the trouble of wonder.

The overall revelation is that Nigerians are still more drawn to foreign flicks as the top 5 are all Hollywood movies. The list also exposes the fact that Nigerians desire better storylines and quality production from Nollywood. This is clearly evident as Kemi Adetiba’s King of Boys and Mo Abudu’s The Wedding Party round up the top 7.

Despite being released last year, albeit, in December, Mo Abudu’s record-breaking movie found its way to the list as the seventh most Google-searched movie in Nigeria in 2018. The star-studded cast and hilarious and engaging storyline must have contributed not just to it still being so highly ranked but to it still holding firmly to the position of highest grossing Nollywood movie ever with an earning of N412 million at the Nigerian box office and N55 million abroad, for a nice total of N467 million worldwide.

This Kemi Adetiba film, although released in the later part of 2018, might have been the movie that defined the Nigerian movie scape for the year. It’s brilliant casting and intriguing plot are amongst the reasons why this movie is breaking several records at the Nigerian box office and is on everyone’s lips.

Coming up as number five is the Marvel sci-fi/fantasy movie, Deadpool 2, which grossed a whopping $734.2 million at the box office. With over 94% of Nigerian google users liking this movie, one can definitely say this movie was well received and loved by Nigerians and that is rather unsurprising seeing how the movie was well-written, well-directed and well-acted.

Venom is another hit Marvel movie that not only had people talking but also defined 2018. The hit thriller/sci-fi movie which seats comfortably at number four of the most Google-searched movie in Nigeria grossed a staggering total of $851.3 million. Anyone who saw the crowds at the cinemas after this movie was released honestly won’t be surprised.

In all honesty, I am very unsurprised that this movie was a blast amongst Nigerians. The plot and characters are definitely relatable to the Nigerian audience and Acrimony sort of reminds me of the iconic This Life series from back in the day. This $46 million box office grossing movie is easily one of the best from 2018 and it deserves its place on this list.

Making history as the third most expensive movie to have ever been made thanks to its budget of almost $400 million, I’m proud and pleased to say that the Avengers: Infinity War was worth every dime put into its making. Not only did it earn a jaw-dropping $2 billion at the box office but it also left us all shedding a tear or two with its ending.

Topping the list is Black Panther, the movie that 2018 will be known for. The iconic movie that redefined what representation means grossed $1.344 billion at the box office. With iconic black actors and actresses like Lupita Nyong’o and Michael B. Jordan, Black Panther exceeded expectations and simply epitomized black excellence so it’s no surprise that it was the most searched-for movie in the most populous black country in the world.

Angela Bassett: An Exceptional Talent And 5 Of Our Favorite Movies