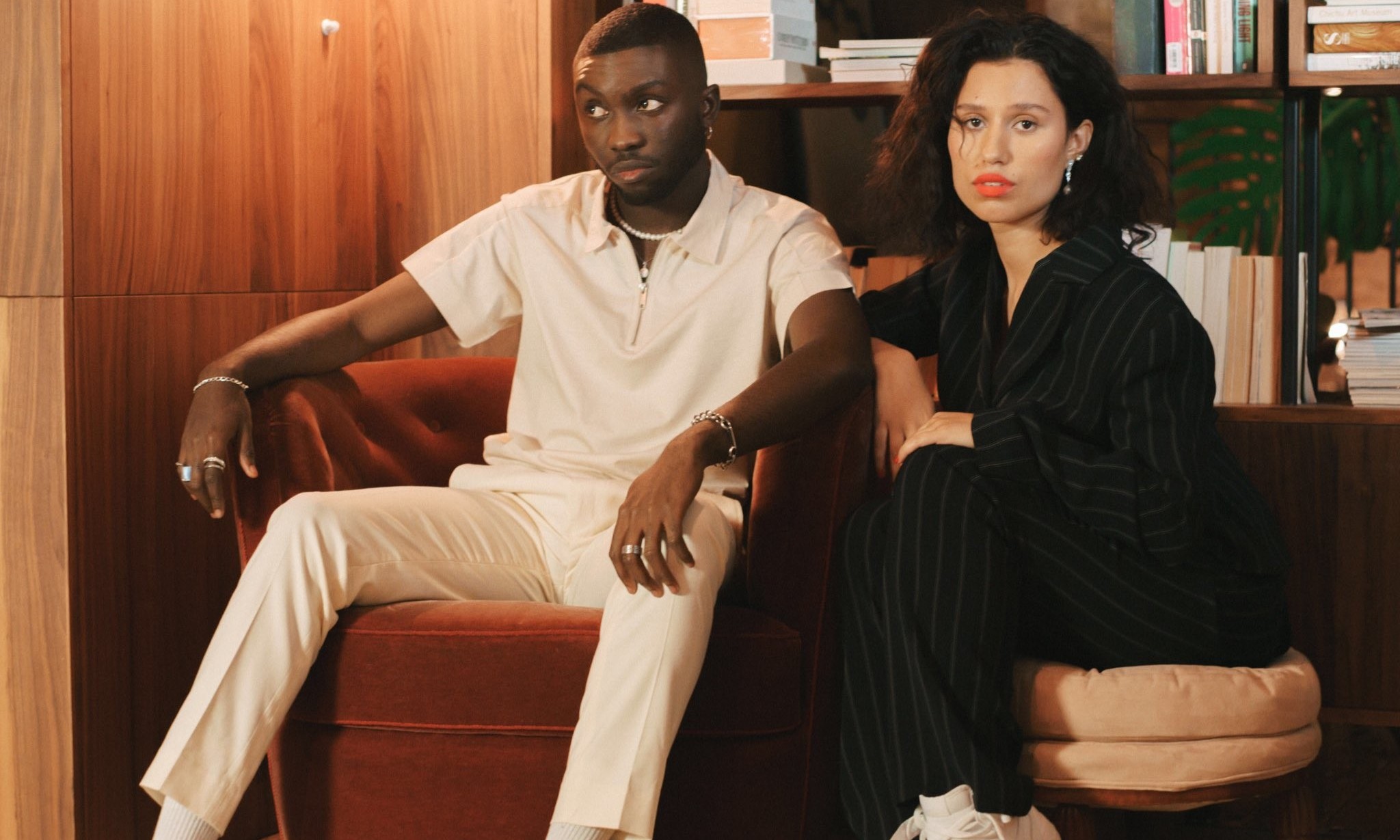 When you think of the Alté music scene in Nigeria, one name that comes to mind is Odunsi (the Engine). The 22-year-old artist is one of the front-runners of the new and still-growing music genre in Nigeria. With his distinctive street style and musical prowess, he has moulded the Alté culture and influenced it positively.

Odunsi released his debut album, ‘Rare’, last October which was a mix of genres from R&B to synth-pop to disco and funk. The album had features from fellow Alté artistes like Santi, Tay Iwar and Zamir. He also featured mainstream artistes like Davido, Nasty C and Runtown.

Following the success of his debut album and his recently concluded UK tour, Odunsi has released a new song, ‘Tipsy’, which features English singer and songwriter, RAYE. The song release was followed up with fresh stunning visuals. “Tipsy” is formatted as a story which sees Odunsi talking about a lady who is only interested in him, as described in the lyrics. The narration switches halfway through and is told from RAYE’s point of view as she sings about how she has been tipsy from drinking and is professing her love to him.

She also warns him not to get involved with her if he already has a girl as she is very difficult to let go of #shesadditive. As the song closes, it can be concluded that they have both settled for each other after drinking and can both get together without consequences.

The video which was directed by Dir. LX, serves us great styling, direction, shower glass silhouettes, sultry bed moves and most importantly a great tale of lust.

Watch the video of Tipsy by Odunsi and RAYE here…

SR Bridal: We Found The Most Stunning Bridal Turban Ideas For Muslim Brides