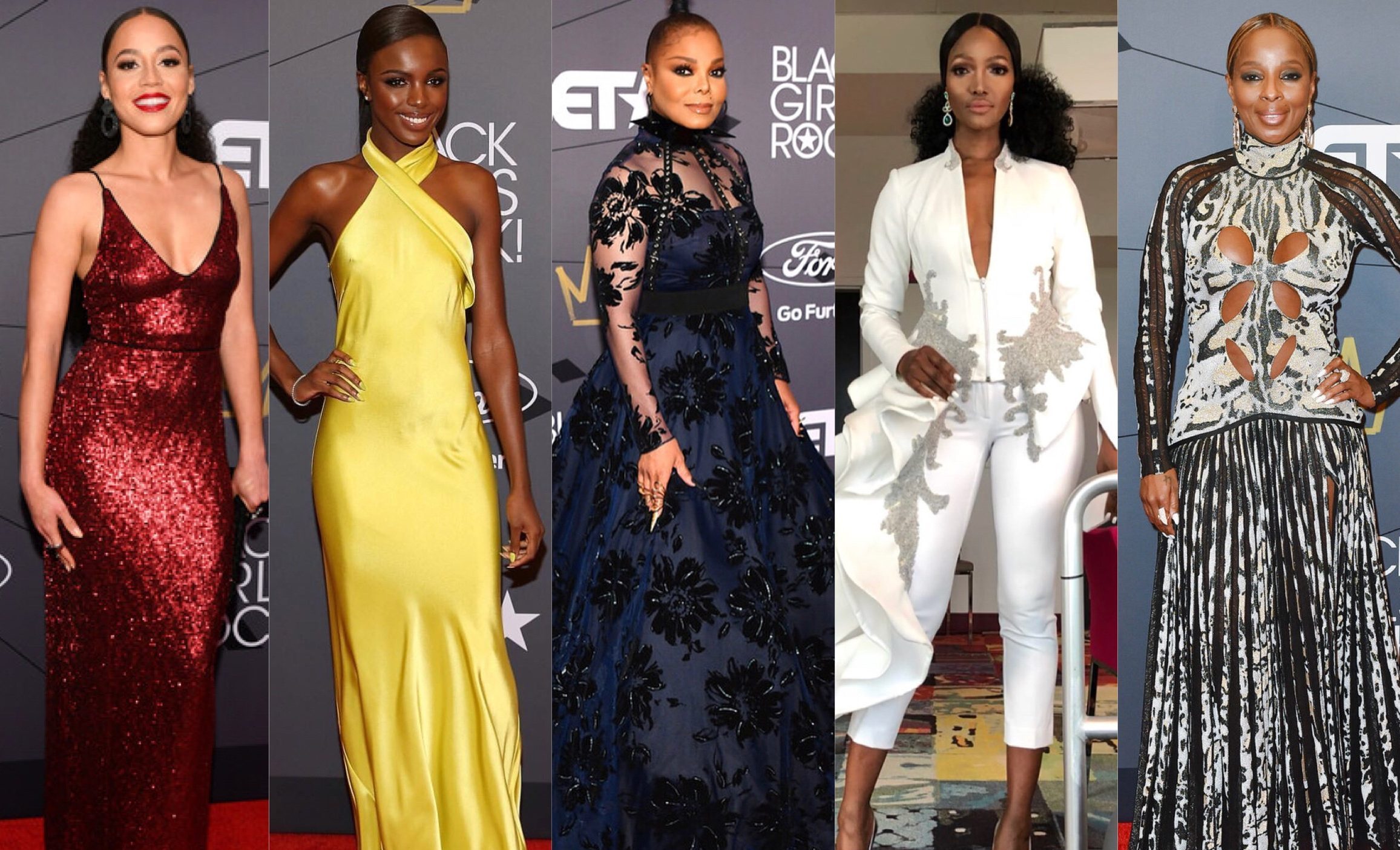 On the night of August 26th, some of Hollywood’s biggest stars came out looking all so beautiful for BET’s annual Black Girls Rock Award show. The annual event is aimed at celebrating black women who are making a difference in the world in their various industries.

As with the ladies of Hollywood, many came out in their absolute best and of course, we were on the lookout for the most Rave-worthy looks.

10 Refreshingly Stunning Beauty Instagrams That Made Our Week

From Engineering To The World Of Fashion: Meet Elfonnie And The Style Rave Story – Part 1