The 10 Most Searched Nigerian Actors In 2019 | Google Trends

It’s 2020 and award season has officially been kicked into full gear with the Golden Globes, a night when the most talented and critically acclaimed actors and actresses of the previous year are recognized and celebrated for their works.

This year’s Golden Globes ceremony, which marked its 77th consecutive year, took place at the Beverly Hilton in Los Angeles and was hosted by British comedian Ricky Gervais.

Just like the previous years, the night was as glamorous as expected and the red carpet attracted some of the most stylish celebrities in the entertainment industry. Making one of the grandest entrances of the night, Jennifer Lopez arrived wearing a Valentino ball gown that featured an oversized gold and emerald green bow.

Colour made its way back to the red carpet as activism through fashion wasn’t done this year unlike in 2018 when black was worn by actresses to show their support for the #TimesUp movement. Activism this year came as many celebrities who went on stage made sure to talk about climate change and the ongoing deadly Australian fires. Actress Michelle Williams also made news as she encouraged women to go out and vote in this year’s American elections.

As usual, we were on the lookout for looks that were simply rave-worthy. Think refreshing standout looks that are as inspirational as they are unique.

Here are the best-dressed celebrities at the 2020 Golden Globes… 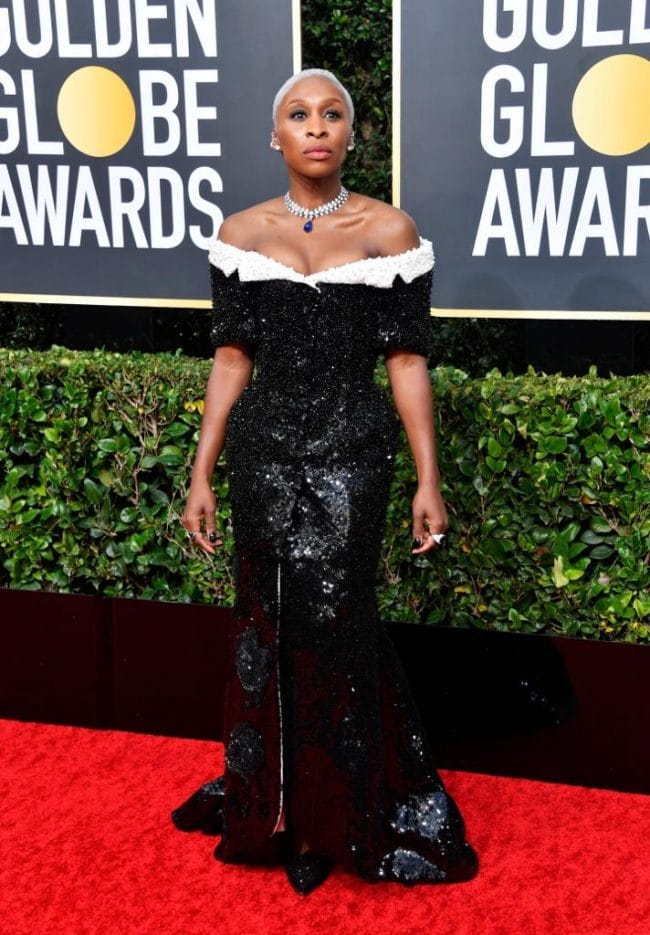 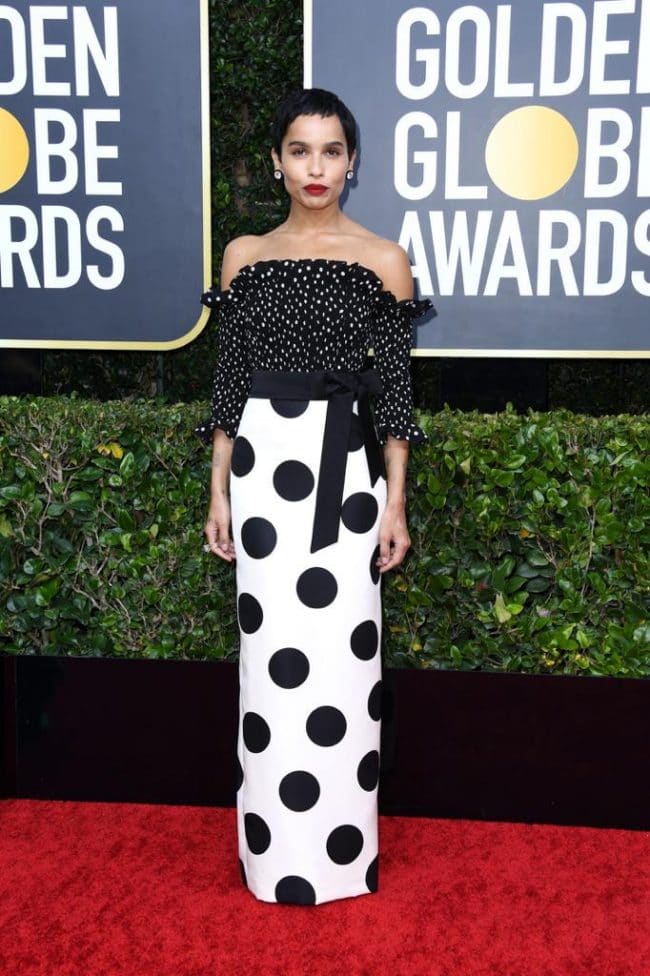 The 10 Most Searched Nigerian Songs According to Google

The 10 Most Searched Nigerian Actors In 2019 | Google Trends