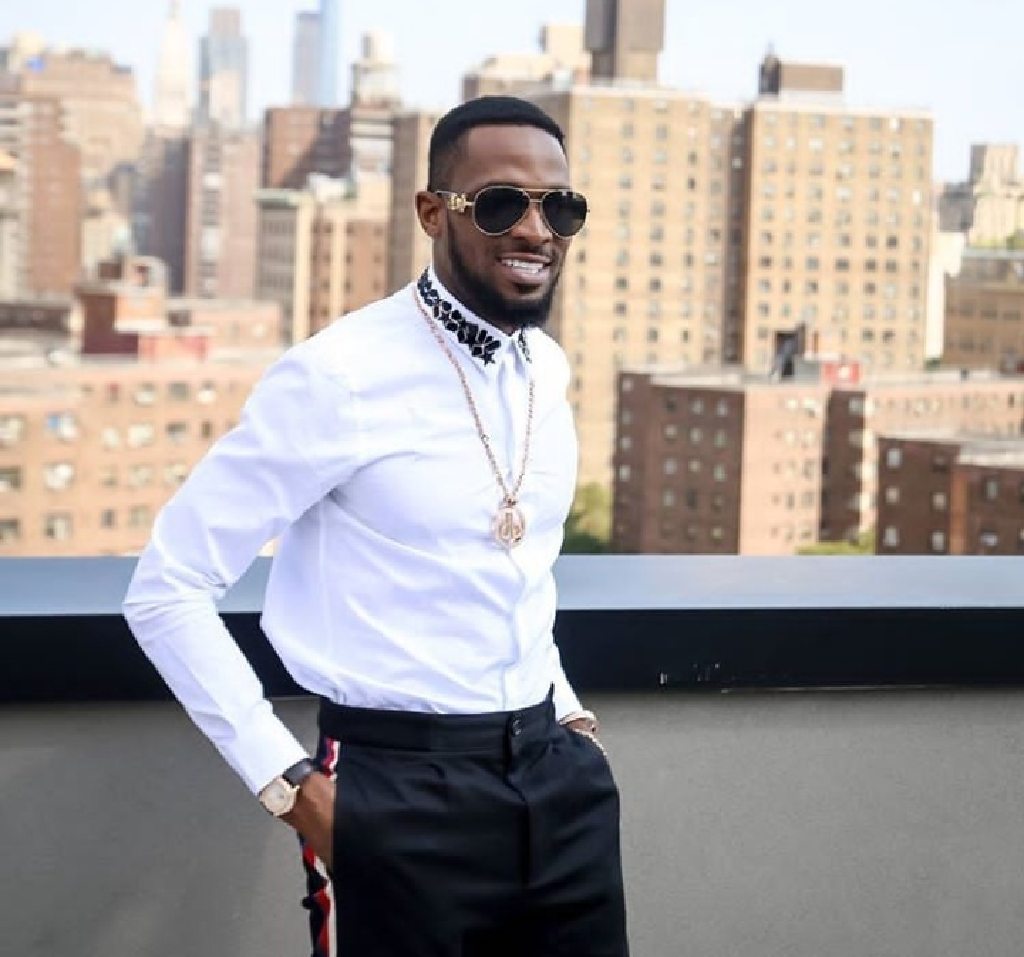 Considered one of Africa’s biggest music star, Oladapo Daniel Oyebanjo, known more popularly by his stage moniker D’banj has had his fair share of success starting from the good old ‘Mohits’ days. The artist carved a niche for himself by merging a Fela-like persona with a more modern Afrobeat sound that had fans screaming from concert halls in Africa to Arenas across the Atlantic. Although not as wildly popular as he was a few years ago, D’banj has managed to remain relevant on the entertainment scene. And with the body, persona, musical ability and style of a star we can truly say he was born for this role.

From the onset of his career, D’banj had his finger on the fashion pulse, so to say, and was definitely doing something right. His looks tend to feature a right amount of accessories – sunglasses, neck pieces and of course his signature  flirtatious smile. Whether he’s rocking a casual look or mastering the art of suit slaying, D’banj has always been one to dress aptly for any occasion and his outfits are always tailored to match the occasion. While we could go on and on about his style, we would much rather show you…

Here are a few of his coolest casual and suited looks…

Lagosians Are You Ready? An Alternative Thrift Shopping Experience Is Coming To Town!