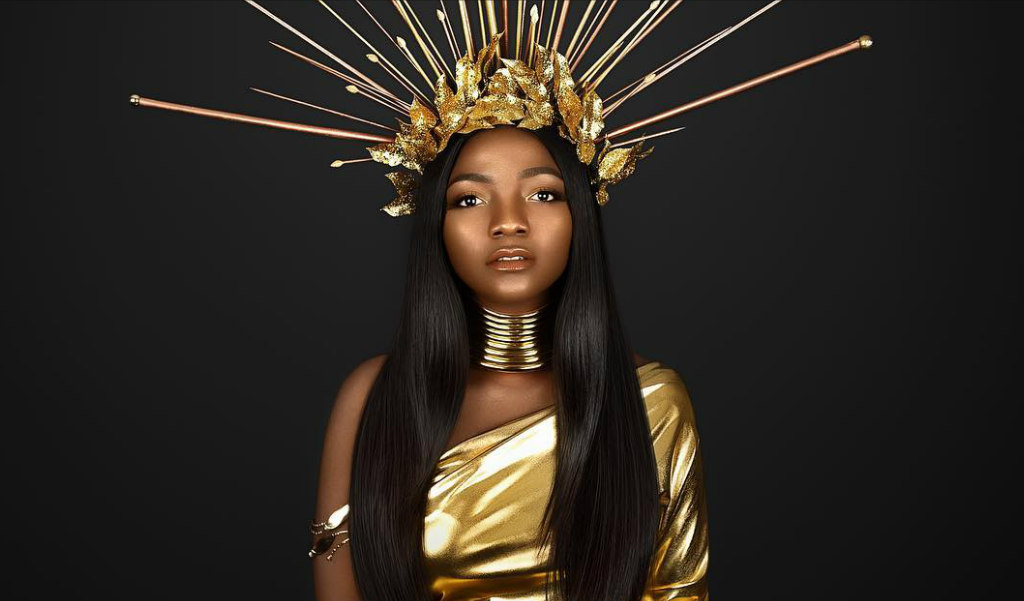 What better way than this to celebrate a birthday! We may not get to partake of her cake but Simi has made sure that we celebrate with her somehow as she keeps to her word dropping her much-anticipated album, Omo Charlie Champagne.

Just a few hours to her birthday, she dropped the animated video for one of the singles off the album titled ‘Mind Your Bizness’ in which she features Falz. 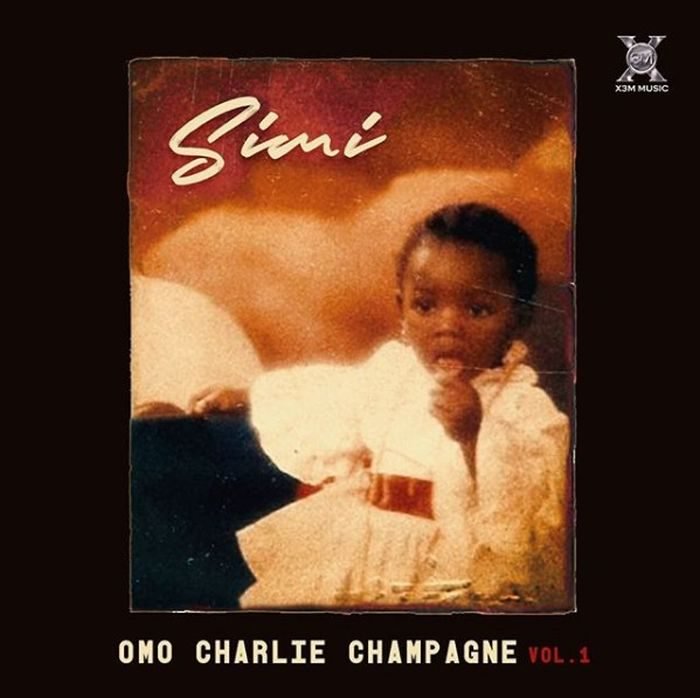 The album which contains 13 songs starts off with ‘Charlie’ – a soulful tribute to her dad Engr. Charles Oladele Ogunleye who passed away in 2014.

This was followed by ‘Ayo’ then ‘Jericho’ in which she tapped Patoranking to add his lyrical magic. Now, this track would definitely get you dancing softly.

Patoranking wasn’t the only one featured. Simi got her husband, Adekunle Gold on the next track titled ‘By You’ where they professed their love to each other once again. I promise you I’m not teary-eyed seeing as someone is cutting onions here.

British-Nigerian record producer and recording artist Maleek Berry then came on board next on the track titled ‘Immortal.’ Here, the duo has asked us to just hold on tight.

Then she goes on to talk about the pressure put on artists by producers and their fans. But Simi wants all artists out there to keep on keeping on and believing in themselves.

My personal favourite has got to be ‘I Dun Care’ partly because I also honestly don’t care what people think. Here, Simi is saying she doesn’t care as she is feeling the love of her life and wants to show him off.

The album which had all songs written by Simi was produced by Vtek, Legendury Beatz, Sess and Oscar. Check out the full track list below. 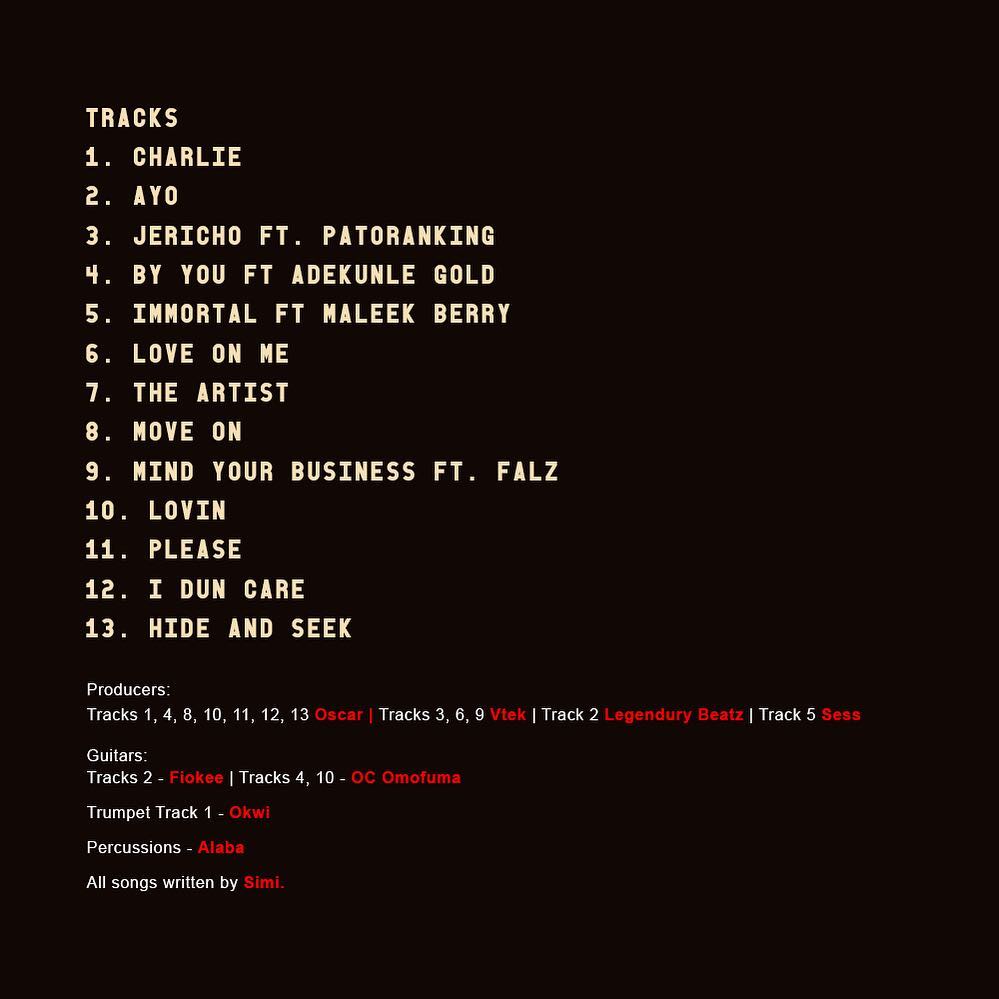 Listen to the full Omo Charlie Champagne album on iTunes.

Falz’s Bop Daddy, Skiibii and Obesere On Egungun + Other African Songs For Your Weekend Relaxation