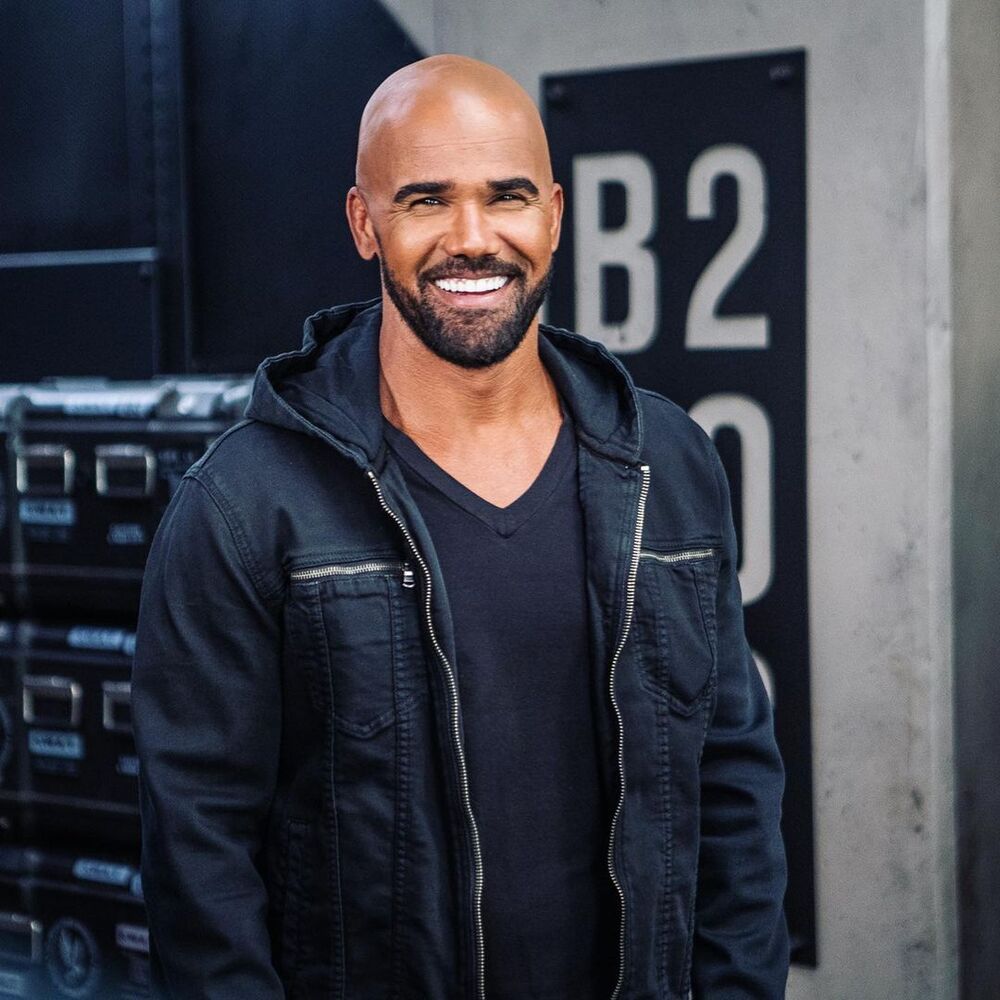 Shemar Moore announces he is expecting his first child, Big Brother Titans begins this weekend, Gareth Bale announces retirement. Stay in the know with our Rave News Digest which summarizes five of the hottest global news you need to catch up on, saving you time and energy. Consider it your daily news fix.

1. Shemar Moore announces he is expecting his first child

Shemar Moore is expecting his first child with model Jesiree Dizon. The actor shared the exciting baby news in an Instagram video on Monday, January 9. “Mama’s smiling from Heaven 🕊️ … Miracles happen … Here comes the BEST part of my life,” the 52-year-old star captioned a heartwarming video from his outdoor gender reveal party. “Today is the day. Your boy got butterflies,” Shemar shared with excitement in the video. “I’m about to become a father come February 8, 2023!”

In the video, the soon-to-be dad learned amongst his family and friends that he is having a baby girl.

Congratulations to the parents-to-be!

The countdown to the latest iteration of the Big Brother franchise in Africa, “Big Brother Titans,” has officially begun. A first-of-its-kind on the continent, the new show features a mixture of young people from two of Africa’s most prominent nations, Nigeria and South Africa, in one house. The show, which MultiChoice announced days before the end of the last season of BBNaija Level Up in September 2022, is now only a few days away.

Fans will see long-time BBNaija host Ebuka Obi-Uchendu share the stage with someone else, BBMzansi host Lawrence Maleka, for 12 weeks. They will also meet a blend of housemates from different parts of Nigeria and South Africa. It will feature performances from both Nigerian and South African acts.

The BBTitans winner, who will walk away with a life-changing grand prize of $100,000 cash, will be decided by viewers’ votes across Africa after 12 weeks on the show. It is set to premiere on Africa Magic channels (DStv channel 198 or GOtv channel 29) on January 15, 2023, starting with a launch show at 7 p.m.

"It is sad to say this but me and my queen Makhadzi are no longer in a relationship," wrote Master KG https://t.co/WWl95jT3gw

If there’s a celebrity couple in South Africa who likes to confuse fans, it is Makhadzi and Master KG. The pair have had an on-and-off relationship for the past three years, and this time Master KG is responsible for starting the rumor mill about their “official split.” In a since-deleted Facebook post, the musician and music producer announced he and Makhadzi were no longer together but would continue to work together for their fans. Makhadzi shared Master KG’s post, claiming it was an error, leading to people believing this was another publicity stunt the pair have come to be known for.

In May last year, Makhadzi took to her Facebook timeline to share a snap of a report about them breaking up, claiming it was “fake news.” The Limpopo celebrity couple first broke up publicly in 2020 after they chose to focus on their careers. The pair were on again just in time for Valentine’s Day.

Naomi Osaka has withdrawn from the Australian Open. We will miss her at #AO2023 💙

The last time Osaka played competitively was at the U.S. Open last fall. However, the 25-year-old’s career outside of tennis has been flourishing. In May 2022, Osaka, who has been an advocate for mental health, announced her partnership with Modern Health to destigmatize issues surrounding mental health, specifically in marginalized communities.

Gareth Bale, a five-time Champions League winner and Wales’ top scorer and most-capped player, has announced his retirement from football. At 33 years old, Bale announced in a set of tweets that he would be hanging up his boots, both at the club and international levels. The now former Wales captain recently represented his nation at the 2022 World Cup in Qatar, where he took his total to 41 goals in 111 caps for his country, ahead of second-placed Ian Rush (28 goals) and Chris Gunter (109 caps), respectively. Bale leaves his most recent club, Los Angeles FC, whom he joined in July 2022, and where he won the MLS Cup after his own 128th-minute equalizer, which is his last trophy to date.

“After careful and thoughtful consideration, I announce my immediate retirement from club and international football,” Bale wrote in the first of two tweets. The Wales legend and former Real Madrid star hinted at “a new adventure” in his retirement message, leading some to suggest that he could now pursue a career in golf, although nothing has been confirmed at this stage.