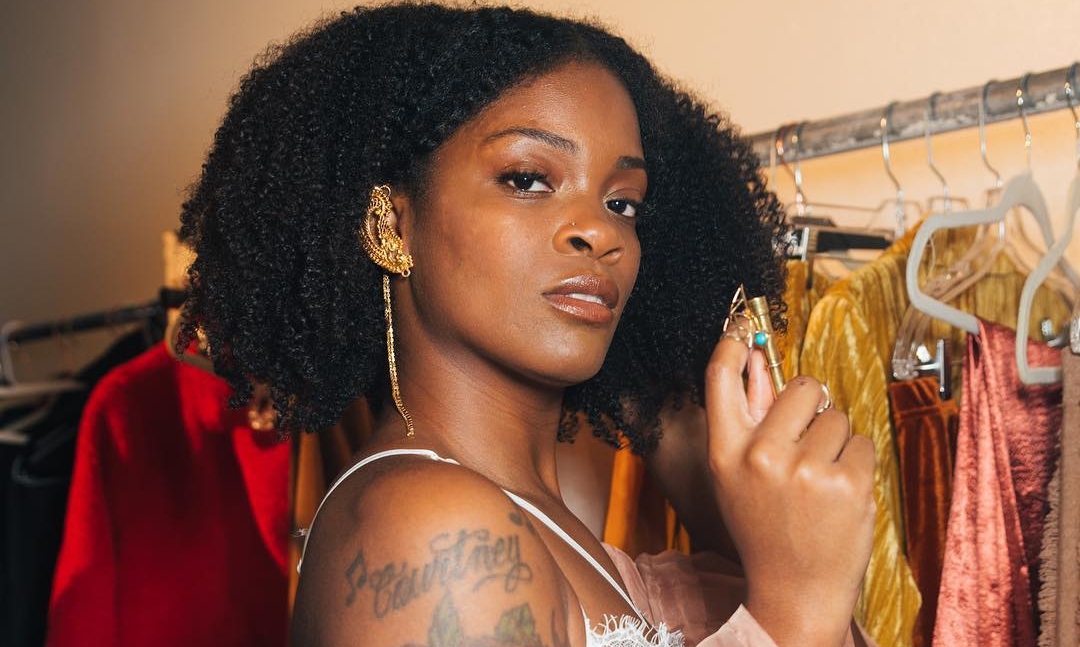 In an age where social media and hook up sites have “ruined” dating, R&B music has served as a soft cushion for people to throw themselves on and also cry themselves to sleep. It is in this genre we find J. Cole’s Dreamville’s vocal goddess and silky songstress, Ari Lennox thriving under the pressure of a generation of wounded hearts.

Since her 2016 EP, Pho, Lennox has been creating a bridge between traditional soul symphony and modern Rhythm. She once stated that her influences range from Ella Fitzgerald to Lauryn Hill and she draws lyrical inspiration from the trepidation that surrounds today’s dating scene and the non-conforming attitude of today’s women. 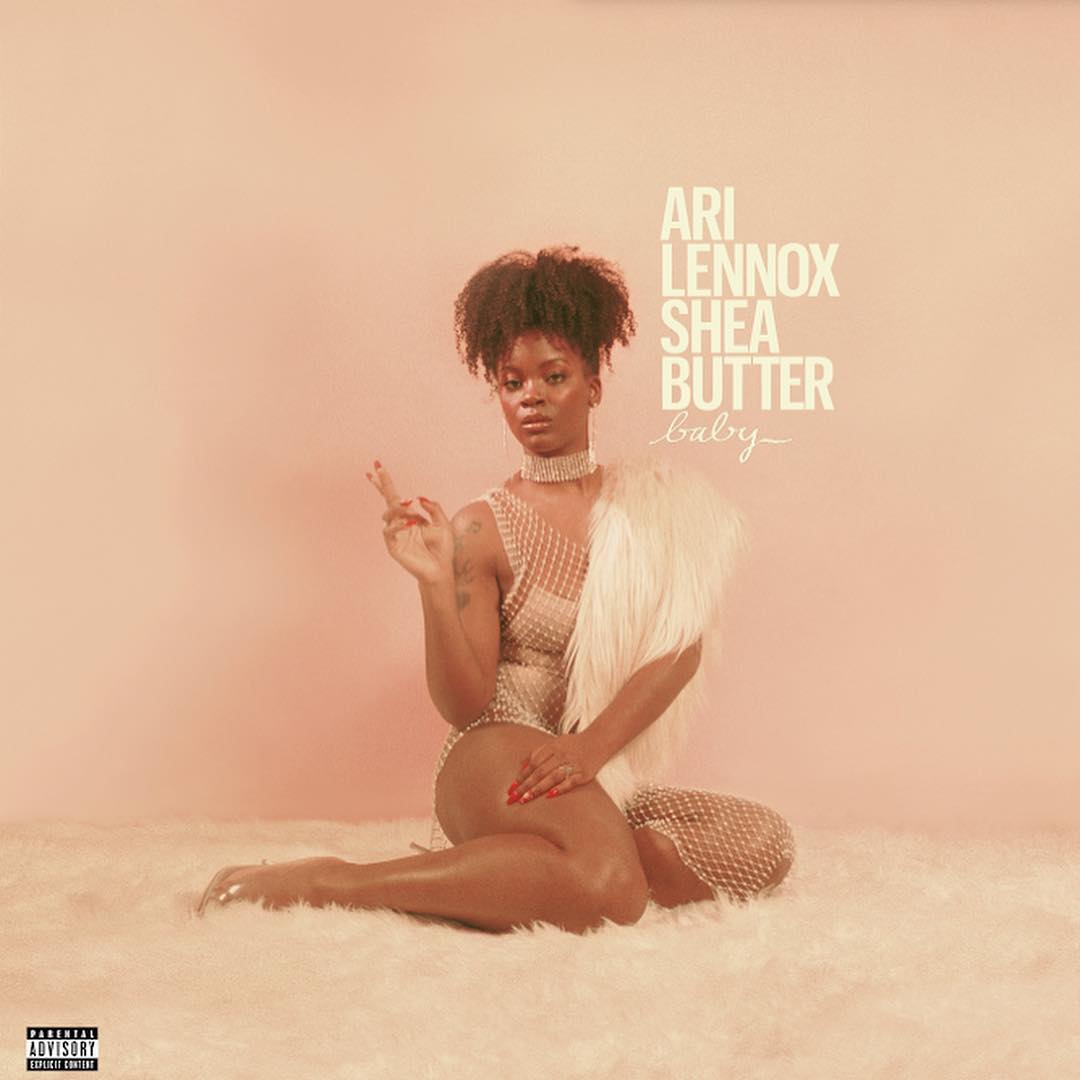 Ari Lennox released her long awaited debut album, ‘Shea Butter Baby’ on the 7th of May and on first listen, we could sense her fear of vulnerability and the repercussion of opening up. The album talks about the modern extinction of intimacy as she sang about needing people, her terrible luck on dating apps, her distant memories of someone who she was supposed to be in love with and wishing she did not care for the attention of her partner.

Intimacy used to be a condition for love but in this age one can get their daily dose of human interaction from just sending a text on social media or swiping left or right on dating apps rather than sit down with someone and talk deeply. Intimacy dies with our faces tucked behind our screens. This is something Ari Lennox knows as the loss of romance and friendship was the inspiration behind her ‘Shea Butter Baby’ album.

In ‘Speak to me’ she sings out against establishing relationships at all. She makes falling for someone feel foolish and open to debate. She kept the same point of view on ‘Whipped cream’ in which she paints closeness as punishment. 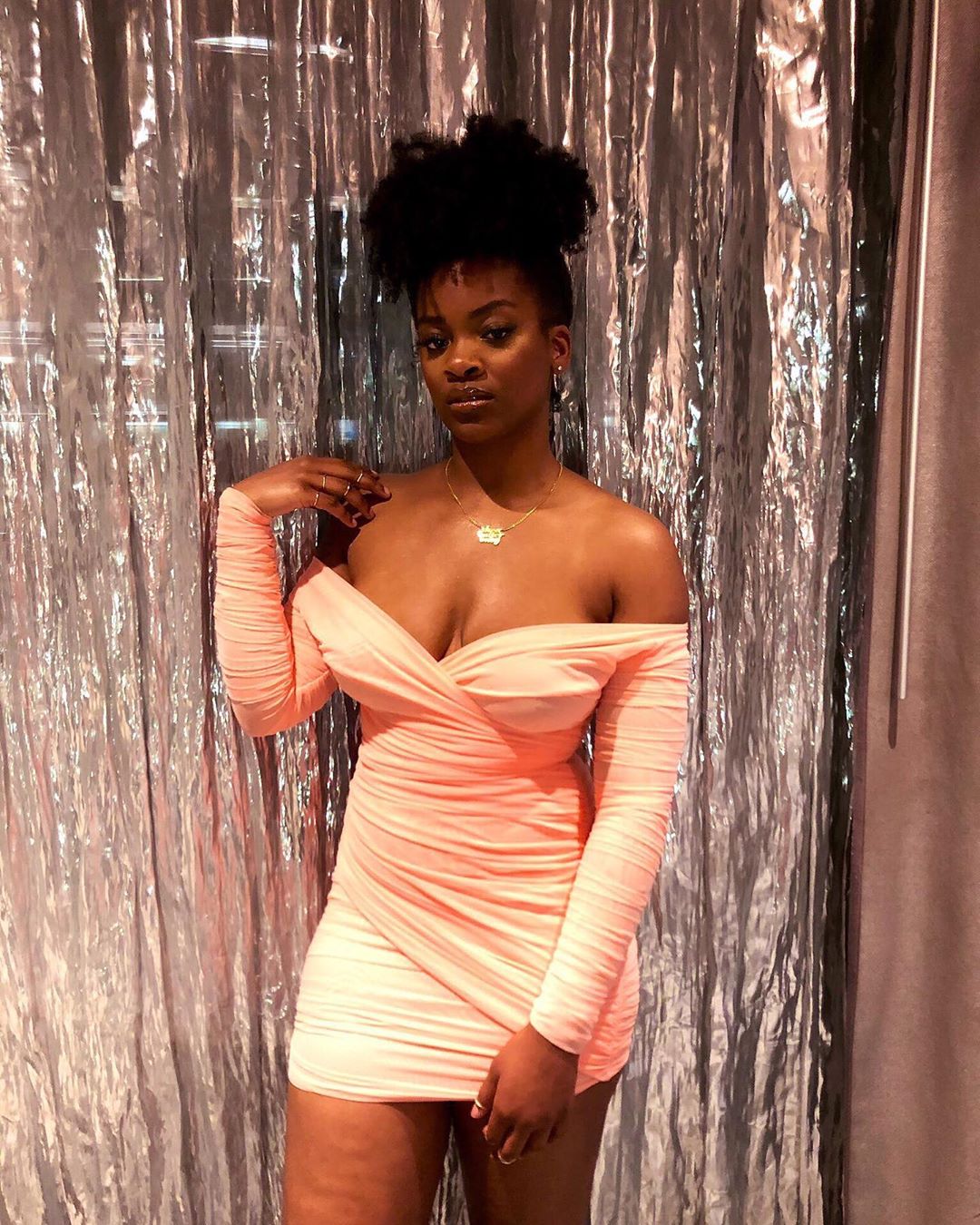 She mourns a lover who constantly lied to her and reels her back into a relationship on ‘I been.’

With these songs, it can be said that Shea Butter Baby addresses heartbreak in the digital era. As an album, it perfectly blends heartbreak in the modern age with some of the characteristics of old school men proving that while the extinction of intimacy is new, the underlying problems are not.

But the album doesn’t only speak about heartbreak. An eponymous track which features Dreamville founder, J. Cole focuses on the moments that make love worthwhile.

Shea butter baby is not an uncommunicative or gloomy album but a very honest one. Ari Lennox shows us shows us many ways dating in the modern world has let us down. It also shows us all the goodness that comes with giving into love.

On ‘Up late,’ she tries to revive intimacy with a show of passion. She finally figures out she needs friends to make life’s experiences worth it on ‘New apartment.’ She admits that nothing can replace the warmth of another body.

On the final song, ‘Static,’ she opens up to her lover, begging him not to let their love drown in the static of the digital era.

With her new album, Ari Lennox showed us how R&B is adapting to modern day interferences. As much as Shea Butter Baby talks about the death of Intimacy, it also tackles bringing back love and romance. Shea Butter Baby is definitely an album worth digesting in totality.

Listen to Shea butter baby below…

SR Review: Tiffany Amber’s AW19 Collection Is For The Girl On Fire