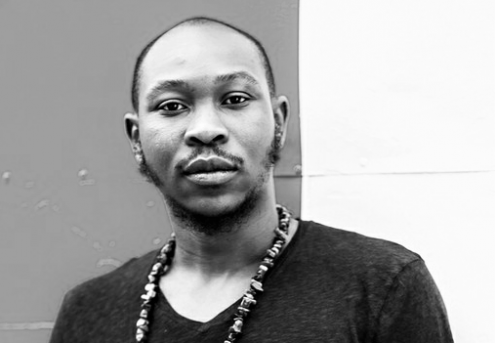 In this recent interview with Sahara TV, Afrobeat singer and son of the legendary Fela Kuti, Seun Kuti proves that his ideologies lie closely with his late father’s as he openly criticizes President Buhari for the prevalence of corruption and nepotism in the country.

On music, the singer blasts his fellow African musicians for not being realistic to the plight of the masses in their style of music. Insisting that music should reflect the state of the society and instill hope and inspiration rather than flaunting material things like we see in Western music.

He also criticizes the Ooni of Ife, saying it’s a shame the monarch said Jesus Christ is his father. At a church service in June in the US, the Ooni said he has a father and that Jesus is his father. Seun went on to say that Ooni’s statement is shameful after all the rituals he did before his ascension to the throne.

Listen below to the full interview which is rather deep and thought-provoking.