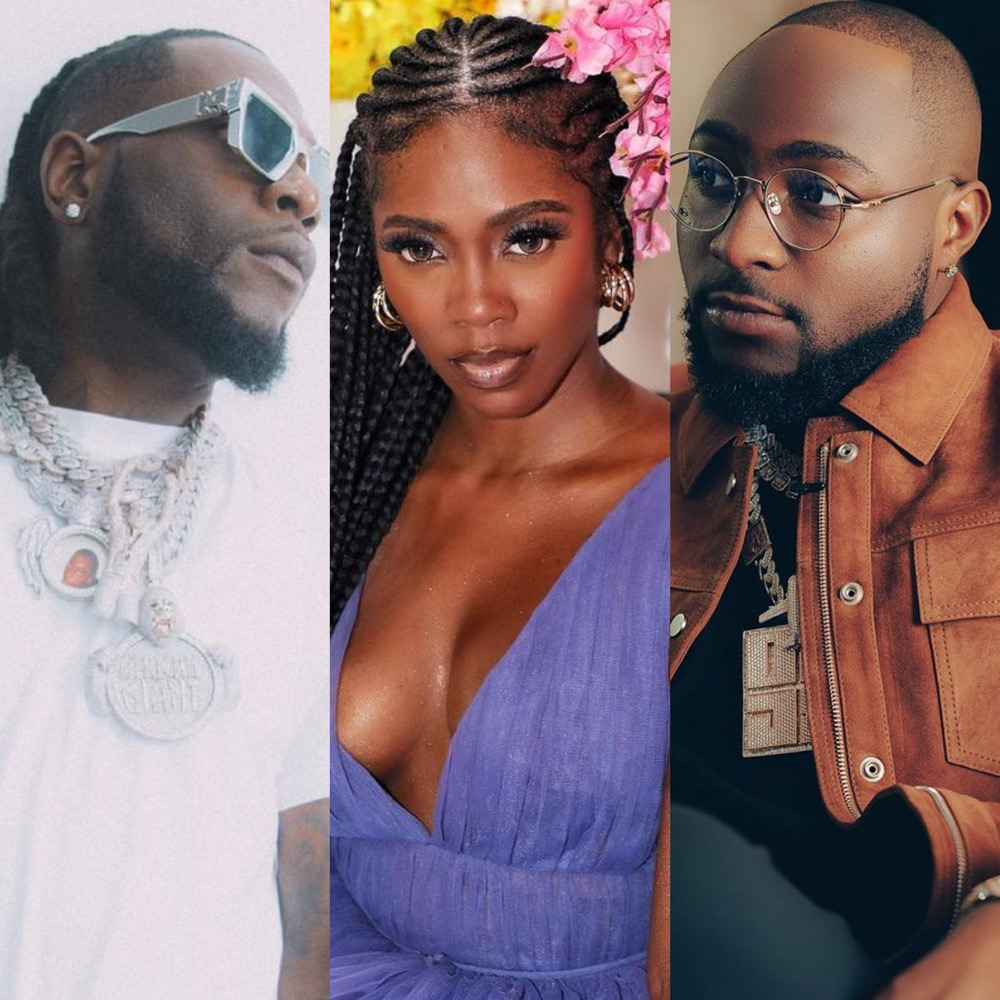 Burna Boy, Davido, Tiwa Savage and others to perform at Global Citizen Live event, Michaela Coel gets Emmy nomination, Rui Patricio signs to Roma. Stay in the know with our Rave News Digest which summarizes five of the hottest global news you need to catch up on, saving you time and energy. Consider it your daily news fix.

International education and advocacy organization, Global Citizen, has announced its 24-hour live broadcast which includes events and performances filmed across six continents. This is one of its endeavors set in place to bring the world together to defend the planet and defeat poverty.

The event will feature artists, activists, and world leaders from across the globe, and will air on Twitter, YouTube and other channels.

After a long wait, Michaela Coel’s “I May Destroy You” earned nine Emmy nominations this Tuesday, July 13, including Writing For A Limited Series and Lead Actress In A Limited Series. Coel was also nominated for her directing in the series.

The groundbreaking TV drama from writer-producer-director-star Coel earned much acclaim when it premiered on June 2020, just missing the qualifying window for that year’s awards.

Based on Coel’s experience, the show about a woman dealing with the aftermath of rape, went on to receive top nominations at the SAG, Critics Choice and PGA awards. It also won at the BAFTAs. Notably, the Hollywood Foreign Press Assn., which hands out the Golden Globes, ignored the series.

Award-winning South African singer and reality TV star, Kelly Khumalo, spoke up against the ongoing unrest in South Africa that is threatening to halt the country’s economy. In the video shared on Instagram, the artiste addressed the ongoing violent protests and looting that were allegedly sparked by the call to free former president Jacob Zuma, who is currently serving 15 months in prison.

Khumalo joined a handful of South African celebrities who have condemned these criminal acts that gripped KwaZulu-Natal, Gauteng, and Mpumalanga.

The Ghanaian government’s quest to ensure that there is less dependence on cash as payment for all financial transactions and services in the country is beginning to take shape. This is because its single digital payment platform, Ghana.gov, is set to go live. The country’s vice president, Dr. Mahamudu Bawumia, is expected to launch the Ghana.gov platform today, July 14.

This would enable the general public apply and pay for all government services online using the debit card, credit card or Mobile Money. Test runs have been ongoing on the platform over the past weeks to ensure a smooth takeoff upon launch.

Wolves keeper, Rui Patricio has completed a move to A.S. Roma, with the Premier League club set to bring in Olympiakos’ Jose Sa as replacement. Spokesperson for Roma said Patricio, 33, had joined on a three-year contract for an initial 11.5m euros (£9.8m). The Portugal international is Jose Mourinho’s first signing as Roma boss.

“In Jose Mourinho we are talking about one of the greatest coaches in the world,” Patricio said. “I am excited to start working with him.” Patricio who joined Wolves in 2018 from Sporting Lisbon, won Euro 2016 and reached the last-16 of Euro 2020 where they lost to Belgium.

38 Ways To Rock Neon Tones And Own Your Look | #SRCOTD