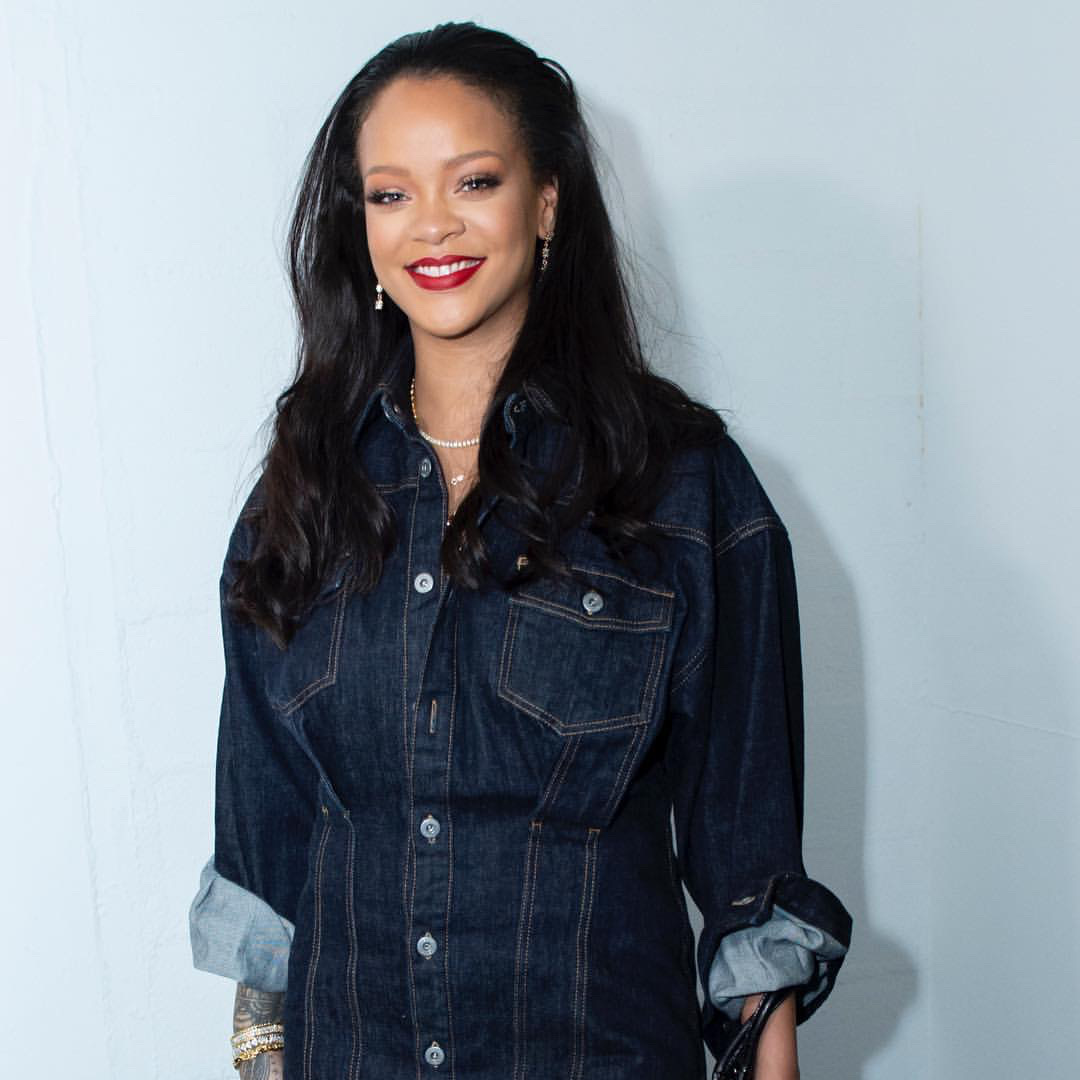 Rihanna is reportedly working on a cookbook, Mr. Eazi robbed in Ghana, Messi breaks Pele’s record. Stay in the know with our Rave News Digest which summarizes five of the hottest global news you need to catch up on, saving you time and energy. Consider it your daily news fix.

1. Rihanna is reportedly working on a Caribbean cookbook

Rihanna is planning to expand her Fenty empire as she is reportedly working on a cookbook. The “Kiss It Better” singer recently revealed that it’s a Caribbean cookbook that is inspired by all of her favorite Bajan foods.

In an interview, Rihanna, 32, said the recipes for the cookbook were developed during her time in quarantine. She said that she was able to enjoy the little things, such as cooking. “I love what I do — but I am always busy and quarantine gave me the time to do things I wouldn’t always have been able to do — watch an entire box set in a day, cook, go for walk,” she said. “It’s important we do little things we enjoy and are kind to ourselves.”

Nigerian singer, Mr. Eazi has been robbed in Accra ahead of Christmas. The unfortunate incident took place on Tuesday, with the musician announcing on Twitter that he lost his laptop and iPhone.

In a series of tweets made by the Nigerian singer, songwriter, and entrepreneur, he appealed to Ghanaians and his celebrity friends to help him find his laptop. He has also promised to reward the person handsomely.

3. South Africa: Chinese-donated masks branded ‘ineffective’ for use in SA

Healthcare professionals in the Western Cape will ditch the KN95 masks – which previously formed part of their PPE armory. The developments come following a study from the University of Cape Town that analyzed the effectiveness of this brand. Unfortunately, the Chinese product does not stand up to rigorous scrutiny.

Dr. Keith Cloete, Head of the Western Cape’s Department of Health declared that the KN95 masks are “failing to protect health workers,” revealing that only one in three masks do the job they are supposed to. The medical expert did stress, however, that sufficient supplies of PPE remain available to all hospital workers in the province.

The governing New Patriotic Party (NPP) has accused the opposition National Democratic Congress (NDC) of inciting its members to set fire to some markets in Accra. NPP, in a statement signed by its General Secretary, John Boadu said the opposition had resorted to arson to express their concerns over the outcome of the 2020 general election.

Condemning the “arson attacks,” the party also implored the security agencies to investigate and prosecute all perpetrators of the fires.

5. Messi breaks Pele’s record of most goals scored for a club

Lionel Messi scored his 644th goal for Barcelona during his side’s victory over Real Valladolid to break Pele’s record of the most goals for one club. Argentina forward Messi, 33, scored Barca’s third goal when he collected Pedri’s backheel shot, took a touch then slotted the ball past goalkeeper Jordi Masip.

Messi created the first goal when his cross was headed in by Clement Lenglet and started the move for the second, finished off by Martin Braithwaite. He also hit the post in injury time. Brazil great Pele scored 643 goals in 19 seasons for Santos in his homeland between 1956 and 1974.

5 Tried And Trusted Ways To Get Rid Of Hyperpigmentation

How To Achieve The Perfect Cat-Eye Look