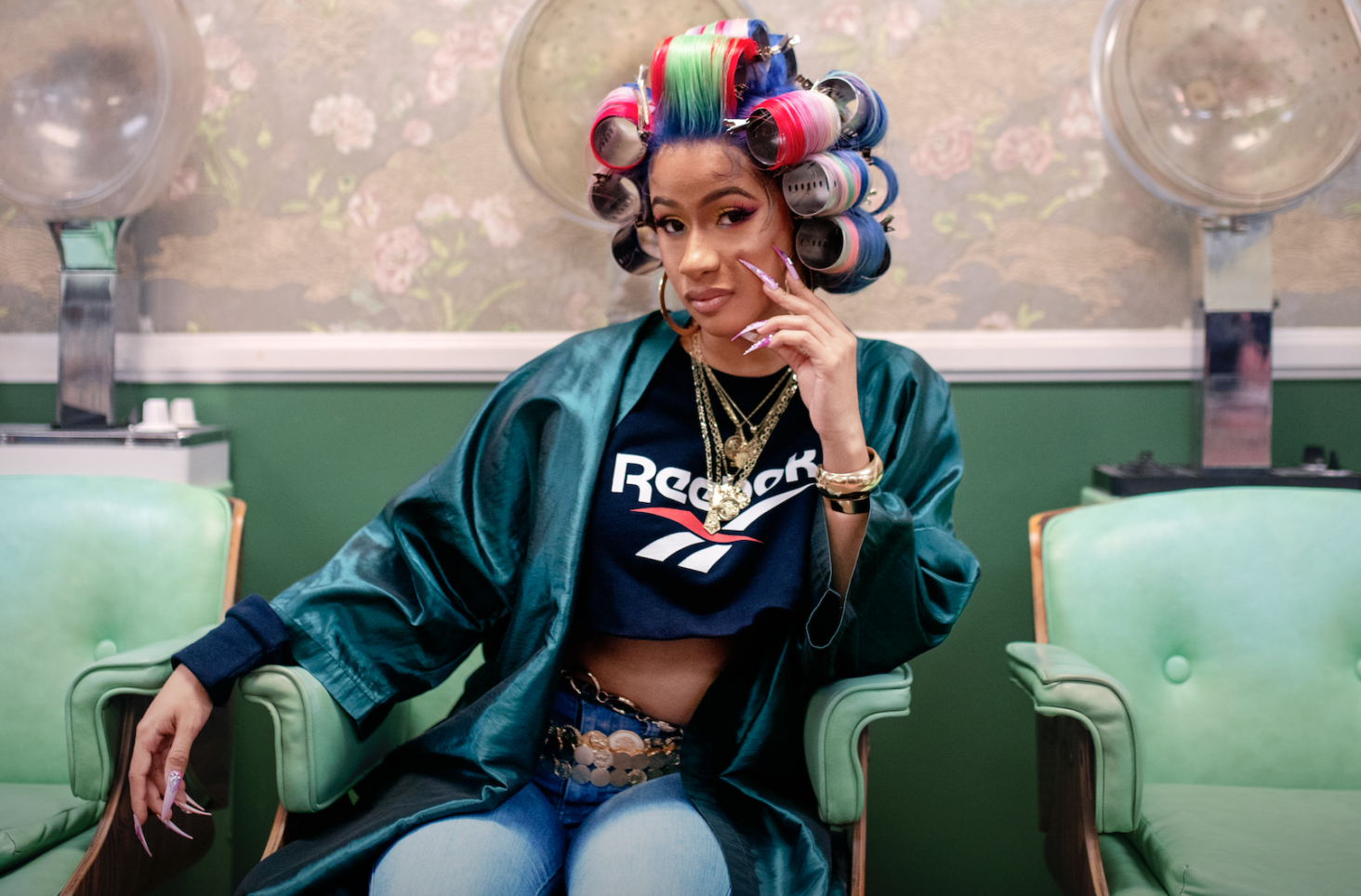 Men’s Style Guide: How To Slay In Every Office Environment

Boston-based sports and footwear brand Reebok and Grammy Award-winning rapper, Cardi B have released their latest collaboration, a short film entitled “Nails.” In the commercial, Cardi B appears alongside a crew of salon regulars who all witness a surreal moment as Cardi B rocks Reebok’s Classic Club C Vintage sneaker.

For the Reebok and Cardi B collaboration, Cardi B’s nails steal the show as she is seen tying the laces of her sneakers with magically extending nails as she gets her hair done in a beauty salon. “Nails” was created for Reebok by San Francisco-based ad agency Venables Bell & Partners. For the collaboration, Reebok redesigned its signature “Sport The Unexpected” platform to match the over-the-top campaign aesthetic. Along with the Classic Club C Vintage, which began life as a performance tennis shoe in the 1980s before becoming a streetwear staple, Cardi B can also be seen wearing the Reebok Classic Vector Crew.

“Nails” seeks to channel Cardi B’s convention-defying personal style and challenge ideas about what a sportswear campaign can be.

According to Reebok’s senior director of global marketing, Inga Stenta, in a release

“The ‘Sport the Unexpected’ campaign celebrates bold, unapologetic risktakers who reshape culture – those who are anything but expected. We could not think of a better embodiment of that message than Cardi B. Working with Cardi on ‘Nails,’ we aimed to create a moment that is authentic to Cardi while breaking convention and doing something more engaging than a typical celebrity cameo.”

Men’s Style Guide: How To Slay In Every Office Environment