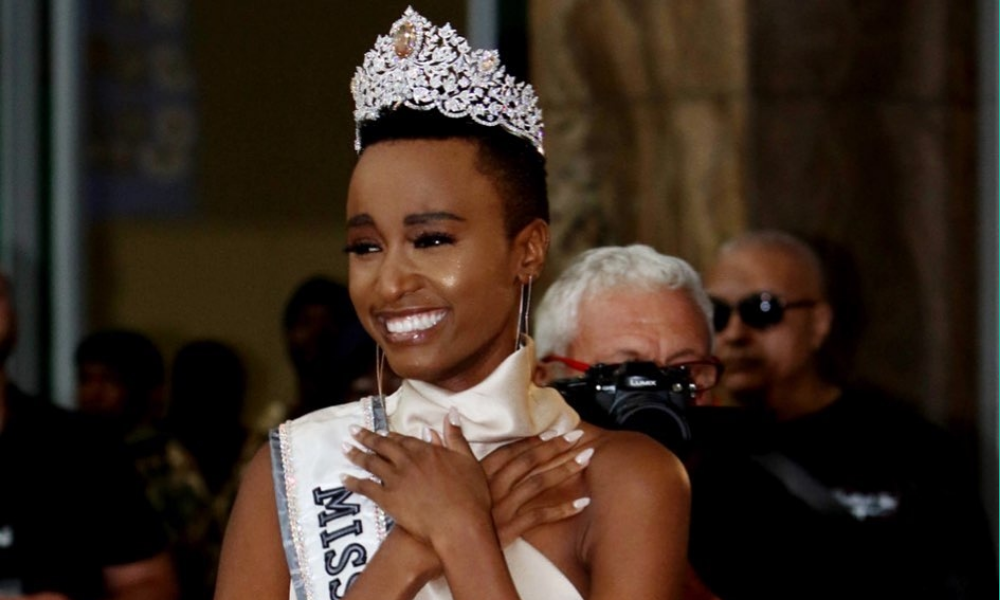 Skinny Girl In Transit is back for the 6th season, Miss Universe returns home, Dele Alli apologizes for coronavirus joke. Stay in the know with our Rave News Digest which summarizes five of the hottest global news you need to catch up on, saving you time and energy. Consider it your daily news fix.

Zozibini Tunzi, who was crowned Miss Universe in December 2019, was given a hero’s welcome when she arrived home at the weekend, for the first time since her victory. She was described by Miss Universe as “a proud advocate for natural beauty”.

Zozibini arrived from New York and went to several welcome home parties. She tweeted a video of fans at O R Tambo International Airport welcoming her. She was accompanied by her parents during an event at a stadium in her hometown, Mthatha in the Eastern Cape.

Zozibini will be touring different towns and cities for three days and then attend President Cyril Ramaphosa’s State of the Nation Address on Thursday.

2. Nigeria’s #1 ranking web series Skinny Girl In Transit is back for a 6th season 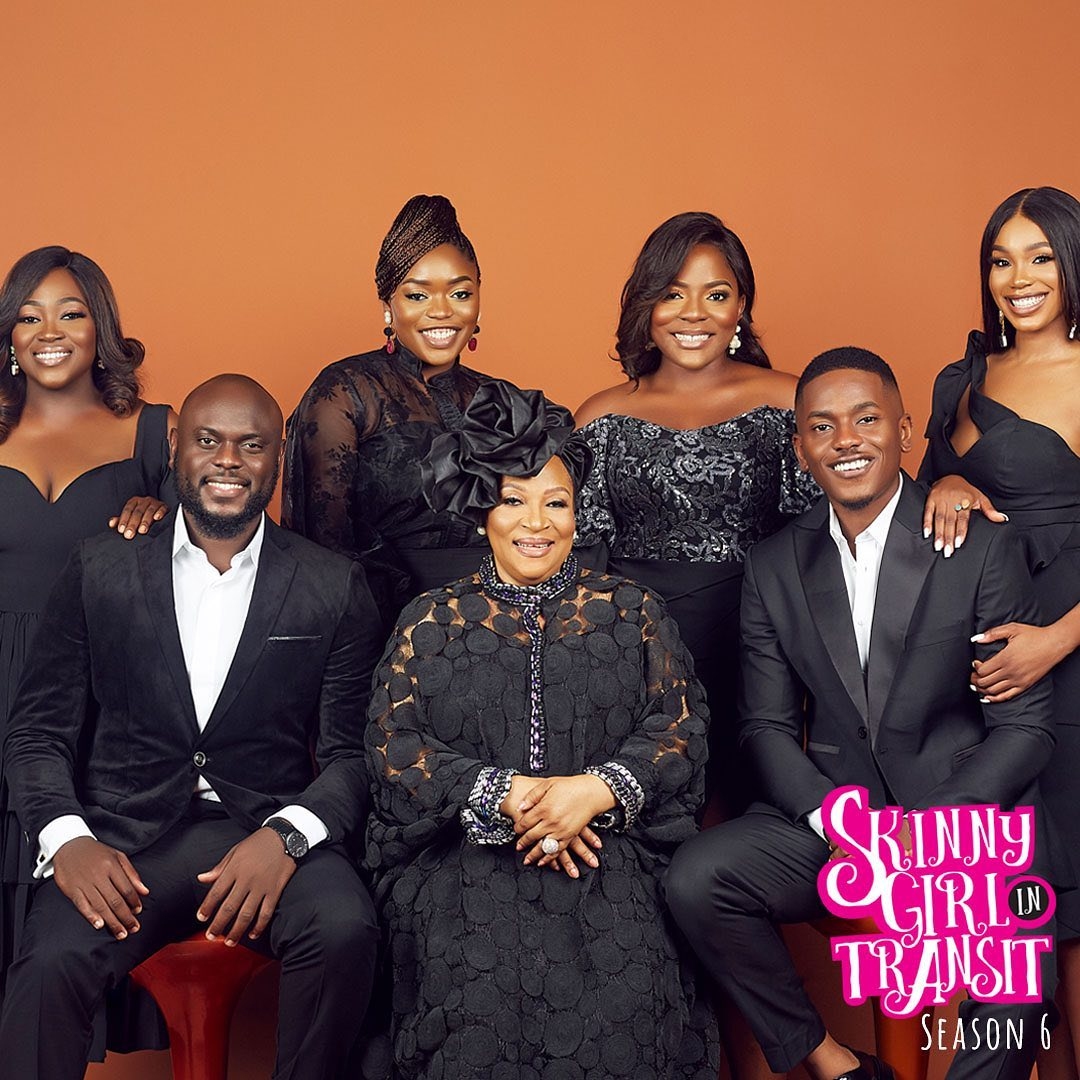 NdaniTV has confirmed that everyone’s favourite show, Skinny Girl in Transit will, in fact, be back for the 6th season! The new season of Skinny Girl In Transit will see us following Tiwa and Mide on their journey as husband and wife, exploring the intricacies of their new lives.

This season will also explore other sub-plots, including Shalewa and Mohammed’s relationship. EVERYONE EXPECTS ANOTHER WEDDING! It sure promises to be a truly exciting season.

3. A fresh attack in Nigeria leaves at least 30 dead 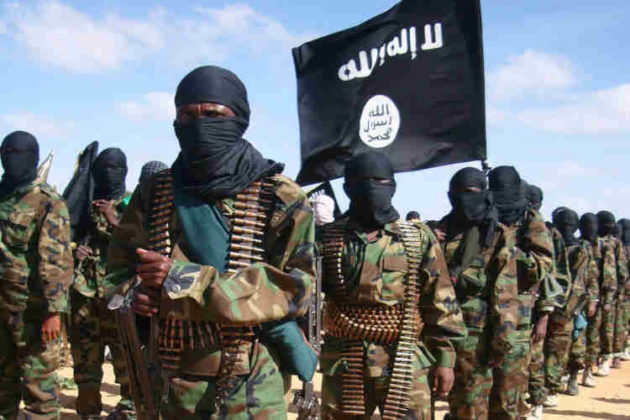 At least 30 people have been killed by suspected Islamist militants in Borno state in north-east Nigeria, officials say. Borno state’s spokesman said many of those killed had been stopped on the road at a checkpoint in the village of Auno.

“Many women and children had been abducted”, Ahmad Abdurrahman Bundi said. More than 20 vehicles are reported to have been burned. The Islamist group Boko Haram and a local branch of the Islamic State group carry out many attacks in the area.

US President Donald Trump said on Monday that he expected the Coronavirus outbreak that has killed more than 900 people to disappear in April due to hotter weather.

The SARS-like pathogen has infected 40,000 people since its emergence in China late last year. The United States has seen 12 confirmed cases of varying severity. At least two patients have been discharged.

Tottenham Hotspur midfielder Dele Alli has apologised for a post on social media about coronavirus, saying “I let myself down and the club“. Alli, 23, put a video on Snapchat in which he joked about the outbreak and appeared to mock an Asian man.

He later deleted the post and then released a new video on the Chinese social media platform Weibo to apologize.

The video posted by Alli showed him wearing a face mask in an airport lounge, before moving the camera to show a man of Asian appearance and then zooming in on a bottle of antiseptic hand wash.

“It wasn’t funny and I realised that immediately and took it down. I let myself down and the club,” said the England international Alli.

“It isn’t something that should be joked about. I’m sending all my love and all my thoughts and prayers to everyone in China.“