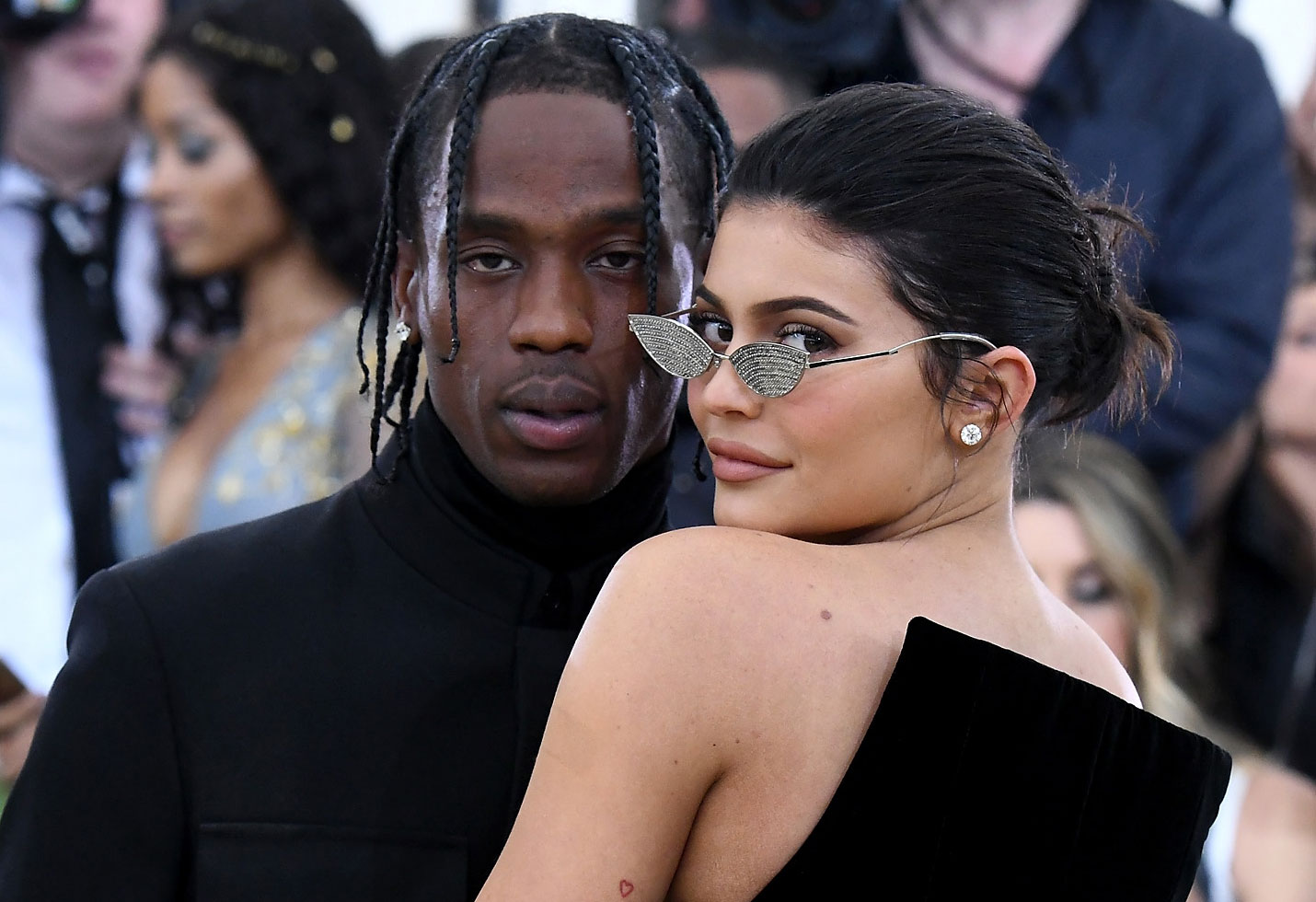 According to the Nigerian government, a Nigerian student who was arrested last year for alleged drug trafficking in Saudi Arabia has been set free.

The student, Zainab Aliyu was accused of smuggling 2,000 packs of a strong pain killer which is prohibited in Saudi Arabia. Drug trafficking is a capital offence in the state and those found guilty are executed.

She was arrested by the Saudi police at her hotel in Medina shortly after arriving with her family for lesser hajj. They accused her of trafficking 2,000 packs of Tramadol in a bag tagged with her name that had been left in the airport.

The Nigerian authorities after much investigations, later found that the drugs had been planted in her luggage by a criminal gang. Zainab’s continued detention sparked protests as hundreds of her fellow students gathered at Maitama Sule University in Kano on Tuesday to demand her release. Nigerians also took to Twitter to trend the hashtag #FreeZainab calling for her release.

On Monday, President Muhammadu Buhari ordered the attorney general to intervene in the matter. The office of the Permanent Secretary in the Ministry of Foreign Affairs confirmed on Tuesday that the Nigerian government has succeeded in establishing Zainab’s innocence and has facilitated her release.

Investigations by the Nigerian government uncovered a criminal gang that had been planting illicit drugs in travellers’ luggage. The investigation has led to the arrest of six officials at Mallam Aminu Kano International Airport who have been accused of framing Zainab and will be charged to a high court.

Venezuela opposition leader, Juan Guaido, on Tuesday, aimed to launch a military uprising against President Nicolas Maduro. He released a video calling on the entire country, including the military which still remains loyal to Maduro, to rise up and overthrow Maduro once and for all.

Guaido has wrestled power with Maduro for several months claiming to be the country’s rightful president. He claims that Maduro rigged last year’s election that kept him in power. As a result, Guaido, as the head of the National Assembly, is now the interim president of the country according to Venezuelan constitution. His claim has been backed by the US and over 50 other countries which have asked Maduro to step down.

Maduro has however refused to step down and since then, the country has been rocked by the political struggle between the two men and their supporters, both foreign and domestic. The result has been violence and destabilization of the economy of the country.

In the video, Guaido announced the start of what he called “Operación Libertad” (Operation Liberty) which he termed the final phase of the push to remove the dogged socialist leader. Nicholas Maduro has since responded to the video, saying him and his supporters have “nerves of steel” and would not relent.

Once again protesters have flooded the streets that have resulted in clashes. A reported 52 people have been injured when a moving vehicle was reported to have run into a crowd of protesters.

According to officials, a gunman opened fire in a building at the University of North Carolina on Tuesday, killing two and wounding four others.

The incident occurred on the last day of classes for the academic year. The shooter identified as Trystan Andrew Terrell, 22, has been taken into custody. It is still unclear what the motives behind the attack were and if he knew any of the students he shot at.

The Campus Police Chief said he had received a call about an individual armed with a pistol who had shot several students and had quickly sent police officers to the building where they disarmed the shooter and took him into custody.

Several local media outlets reported that the gunman either was or had been a student on the campus. Further investigations said the suspect was believed to have acted alone.

4. Kylie goes all out for her man’s birthday

Reality TV actress and business mogul, Kylie Jenner, went over and beyond for her boyfriend and father of her child, Travis Scott, on his 28th birthday. Known for a knack for elaborate parties, she threw her boo a gas station themed bash in which she treated him to a giant Nike trainer cake in the guise of his recent collaboration with the brand.

The young billionaire didn’t stop there though, she had an array of presents wrapped up and ready for her man in custom wallpaper of the face of their daughter. Another present she couldn’t wrap was the silver Lamborghini she also bought for him.

The rapper was quick to show off the gift with a red bow on top via his Instagram story. “Wifey u go in every time,” he captioned the picture.

And just when you thought she couldn’t possibly come up with anything else, the actress bought an entire large billboard in the middle of West Hollywood, Los Angeles, just to wish him a happy birthday. The billboard carried the words: “Happy birthday daddy. Love, Mommy & Stormi XO.”

Kylie also had some sweet words for the father of her child on the day. She took to Instagram to say: “Watching you evolve into the partner, friend, son, and father you are today has been so fulfilling. My real life bestie & hubby all wrapped into one. I love you and I’m so so proud of you. Happy birthday. Let’s f***k around and have another baby.”

Travis responded to the post by writing: “I love u mama/wifey. We shall rage 4ever.”

The two lovebirds have been dating since April of 2017 and have a daughter together, Stormi, who is a year old.

5. Ajax shock Spurs with away win

Ajax closed in on their first champions league final since 1995 when they defeated Tottenham Hotspur in the first leg of the semi-finals on Tuesday.

It was an electric first 15 minutes for Ajax as they completely dominated play and were rewarded with a goal by Van de Beek. An injury-hit Spurs side missing the likes of Harry Kane and Son Heung-min, couldn’t find the firepower to threaten the resolute Dutch defence.

There was however an improved showing from the home side in the second half of the match, but they couldn’t make their chances count. The visitors had the chance to cause even more damage but were unlucky to see David Neres’ strike hit the post 10 minutes from time.

Having garnered many plaudits for eliminating some big guns like Real Madrid and Juventus, Ajax would be hoping they could also see off Tottenham who had dramatically seen off Manchester City to qualify for the semi-final. Tottenham would, however, hope to have their injured players back to muster up a comeback that would qualify them for their first ever champions league final.

Omotola Jalade-Ekeinde, BamBam, And All The Exotic Guests From The UBA CEO Awards