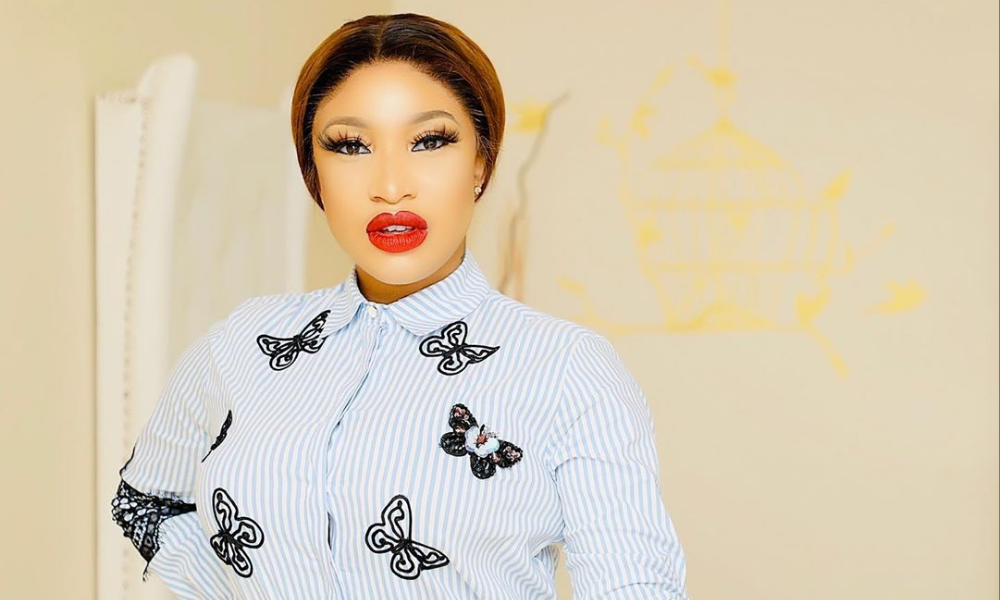 The Best Beauty Instagrams That Caught Our Attention This Past Week

Tonto Dikeh sued by ex-husband, Churchill, Journalist Agba Jalingo has been released, Pep Guardiola not leaving Man City. Stay in the know with our Rave News Digest which summarizes five of the hottest global news you need to catch up on, saving you time and energy. Consider it your daily news fix.

Tonto Dikeh has been sued by her ex-husband, Churchill Olakunle for ₦500M over malicious statements made against him in her famous YouTube video in 2019.

Churchill Olakunle has sued Tonto Dikeh over the videos she released in 2019 via her YouTube channel where she called him out. In the video, she had accused the businessman of being an internet fraudster and ritualist.

In the lawsuit notice which has him as the first claimant and Big Church Foundation as the second claimant, Churchill stated that the allegations are baseless and sponsored to tarnish and damage his image and political ambition.

According to Churchill, Tonto Dikeh was aware of his political decision and decided to ruin them with the YouTube video. He then went on to say that the actress should pay the sum of ₦500M for the general damages incurred by him over the malicious and false publications.

Journalist Agba Jalingo has been released from prison custody after meeting his bail conditions. An activist, Inibehe Effiong, confirmed his release to the media on Monday. Jalingo, who is the publisher of Cross River Watch, was first arrested by the police in August 2019 on the orders of the Ben Ayade-led Cross River State Government.

He was subsequently arraigned for treason and attempting to overthrow the state government due to highly critical articles he published. Due to his long detention, Amnesty International had declared the activist, “a prisoner of conscience”.

Last week, there were a series of protests staged in Cross River over his detention. The court, which had earlier rejected his bail applications, subsequently granted him bail last week.

3. Several killed in a suicide attack at a religious rally in Pakistan

A suicide bomb attack near a religious rally in the Pakistani city of Quetta has killed at least seven people and wounded 25 others, according to officials.

“An attacker came on a motorcycle, and he was stopped by police [near the rally],” Langove told the media. “Then, there was an explosion.”

No group has so far claimed responsibility.

4. Tanzania official threatens to arrest the people ’embarrassing the government’

A Tanzanian government official has ordered the arrest of people who shared videos of the poor state of roads in a park, accusing them of economic sabotage. Arusha Regional Commissioner Mrisho Gambo said those who circulated the videos wanted to embarrass the country.

He ordered the regional police commander to arrest and interrogate those who posted the video “to establish their motive”.

Mr Gambo argued governments faced challenges which should be brought to the attention of officials and not shared online.

Pep Guardiola has told friends he intends to stay at Manchester City despite the club’s two-year ban from the Champions League. Unless City overturns the ban imposed by UEFA on Friday, they will not compete in European football until 2022 after this season.

Guardiola’s contract is due to expire in 2021. He is expected to speak about the subject for the first time on Wednesday.

His contract does have a break clause at the end of this season and it was anticipated he would activate it should City fail to win their appeal which they will be submitting to the Court of Arbitration for Sport in the next few days.

However, it is understood the 49-year-old has said he will not be doing that and remains committed to the club.

The Best Beauty Instagrams That Caught Our Attention This Past Week