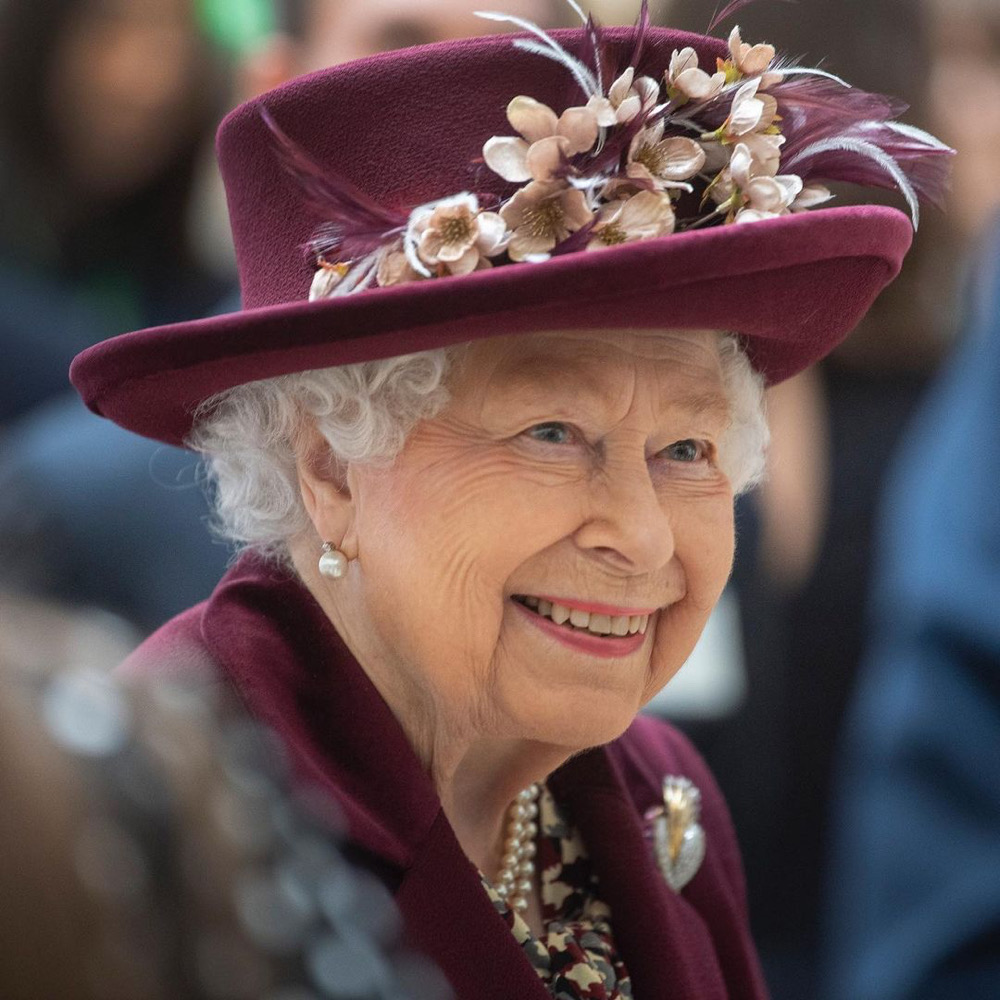 Queen Elizabeth breaks silence over Harry and Meghan’s royal exit, President Buhari signs Finance Bill, Manchester United in talks over mid-fielder. Stay in the know with our Rave News Digest which summarizes five of the hottest global news you need to catch up on, saving you time and energy. Consider it your daily news fix.

President Muhammadu Buhari, on Monday, signed the 2020 Finance Bill into law. The Special Adviser to the President on Media and Publicity, Femi Adesina, confirmed this development in a statement in Abuja.

According to the presidential aide, this is sequel to its passage by the National Assembly and subsequent forwarding by the legislature to the President for assent. With the assent, according to Adesina, there would be more revenue to finance key government projects especially in the areas of health, education and critical infrastructure.

2. Heavy security deployment in Guinea ahead of protest

There is a heavy security presence on the streets of the Guinean capital of Conakry, ahead of opposition protests against President Alpha Condé’s suspected plan to amend the constitution so he can run for a third term in next year’s elections. Reports say most businesses have remain closed and the capital is extremely tense.

The authorities see the protests as an effort to plunge Guinea into chaos and have vowed to respond vigorously to any violence. Previous demonstrations against Mr Condé’s possible third term bid attracted huge crowds. Such protests were broken up by security forces leading to at least 20 deaths since October 2019.

Queen Elizabeth II has broken her silence about Prince Harry and Meghan Markle’s decision to step back as “senior” members of the royal family and split their time between the U.K. and North America.

“Today my family had very constructive discussions on the future of my grandson and his family,” Her Majesty said in a statement released Monday. “My family and I are entirely supportive of Harry and Meghan’s desire to create a new life as a young family. Although we would have preferred them to remain full-time working Members of the Royal Family, we respect and understand their wish to live a more independent life as a family while remaining a valued part of my family.“

The Queen then said “Harry and Meghan have made clear that they do not want to be reliant on public funds in their new lives.“

“It has therefore been agreed that there will be a period of transition in which the Sussexes will spend time in Canada and the UK,” she continued. “These are complex matters for my family to resolve, and there is some more work to be done, but I have asked for final decisions to be reached in the coming days.”

United States Democrat Cory Booker has dropped out of the 2020 presidential race, ending a campaign whose message of unity and love failed to resonate in a political era marked by chaos and anxiety.

His departure on Monday now leaves a field that was once the most diverse in history with just one remaining African American candidate, former Massachusetts Governor Deval Patrick. The once two-dozen-strong field now has just 12 candidates vying for the democratic ticket.

Since launching his campaign last February, Booker, a US senator from New Jersey, struggled to raise the type of money required to support a White House bid. He was also at the back of the pack in most surveys and failed to meet the polling requirements needed to participate in Tuesday’s debate.

Booker also failed to qualify for last month’s debate and exits the race polling in low single digits in the early primary states and nationwide.

5. Man Utd in talks with Sporting Lisbon over Bruno Fernandez

Manchester United and Sporting Lisbon have held face-to-face talks over the transfer of £60m-rated Bruno Fernandes. The Portugal international is keen on a move but there has been no agreement between the clubs over a fee.

United manager Ole Gunnar Solskjaer and his assistant, Mike Phelan, watched Fernandes play against FC Porto on 5 January. Solskjaer has refused to talk publicly about Fernandes and has insisted the club will only sign long-term targets in the January transfer window, despite injuries to midfielders Paul Pogba and Scott McTominay.

However, it is understood United are prioritising midfield as an area to strengthen.

WATCH: Rasaq Okoya’s Lavish 80th Birthday Celebration Was A Gathering Of The Elites