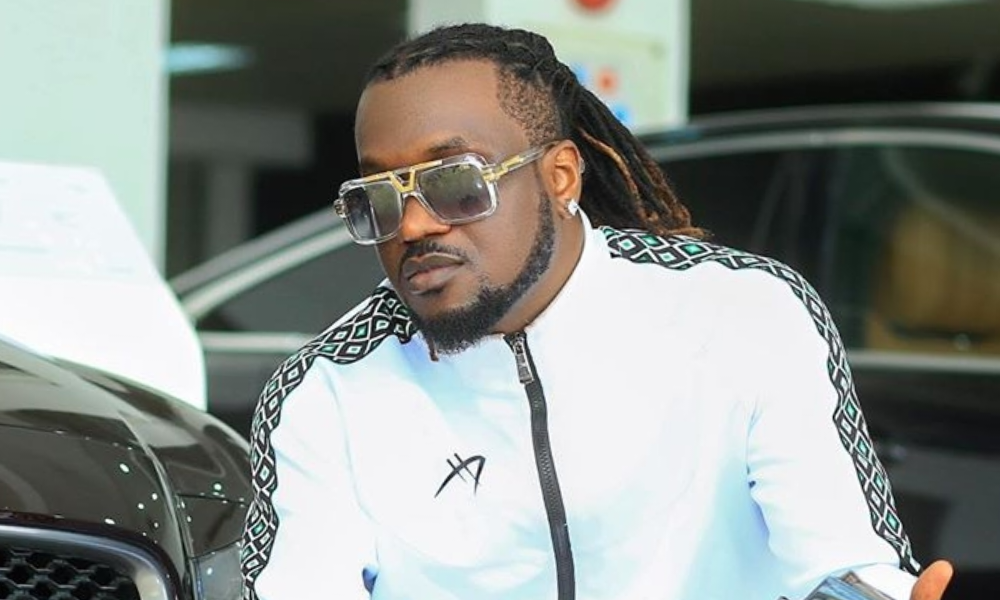 Paul Okoye threatens NCC, the US optimistic about lifting Nigeria visa ban, Neymar out of PSG squad for the match. Stay in the know with our Rave News Digest which summarizes five of the hottest global news you need to catch up on, saving you time and energy. Consider it your daily news fix. 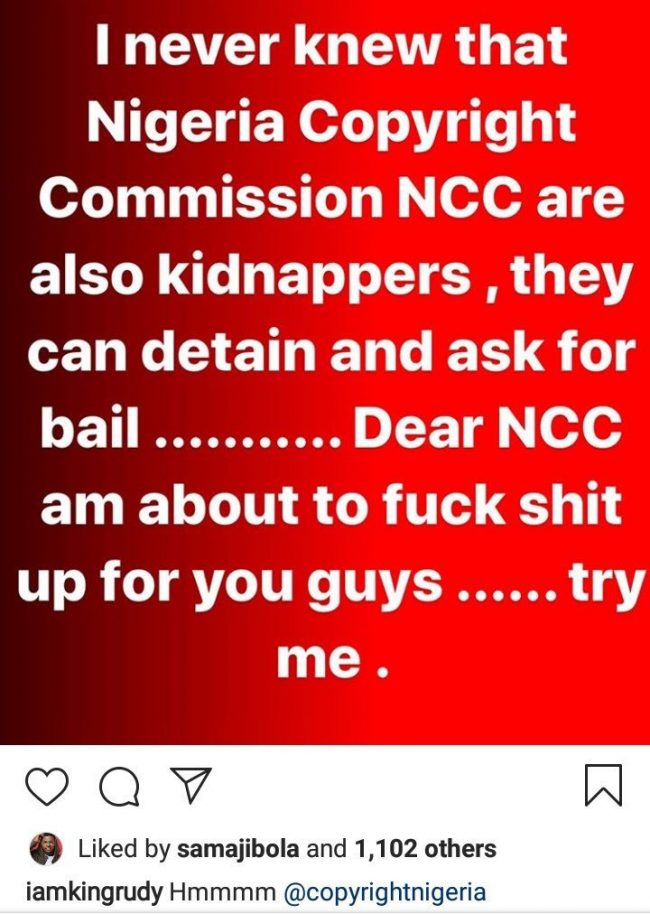 Nigerian singer, Paul Okoye has called out the Nigerian Copyright Commission, NCC on social media as he declares his readiness to expose them. The singer who took to his Instagram to accuse NCC of ‘kidnapping’, also said they are capable of detaining and asking for bail as well.

Paul Okoye further revealed his readiness to expose them as he tagged the NCC’s official Instagram account to his threat.

“I never knew that Nigeria Copyright Commission NCC are also kidnappers, they can detain and ask for bail… Dear NCC am about to fuck shit up for you guys… try me.” Paul wrote in a now-deleted-post.

2. The US optimistic on lifting Nigeria visa ban says, Pompeo

US Secretary of State, Mike Pompeo, on Tuesday voiced hope that the United States will be able to lift visa restrictions that were slapped last week on Nigeria.

Meeting the Nigerian Foreign Minister, Geoffrey Onyeama, Pompeo said that the curbs were imposed on Nigeria and five other countries as the United States wanted them to do more to ascertain the information on travellers.

3. Neymar out of PSG squad for match two days after his birthday party

Neymar is out of the Paris St-Germain squad for their league match at Nantes on Tuesday with a rib injury. The Brazilian, who needed treatment during PSG’s victory against Montpellier on Saturday, celebrated his 28th birthday at a Parisian nightclub 24 hours later.

Manager Thomas Tuchel said his team selection would not be influenced by the timing of the party. “Is it the best way to prepare for a match? No, clearly not,” he said. “Is it the worst thing in the world? No,” the German added in his news conference on Monday.

The club confirmed on Monday that tests had shown Neymar suffered the cartilage injury during the first half of Saturday’s Ligue 1 match.

Kenya has declared an indefinite period of national mourning following the death of the country’s longest-serving ruler Daniel Arap Moi. His death was announced on Tuesday morning by President Uhuru Kenyatta in a presidential proclamation.

The retired president died at the Nairobi Hospital on the early morning of 4 February in the presence of his family, according to the statement. The country will observe a period of national mourning from Tuesday until the day of his funeral, which has not been set.

Mr Moi will be accorded a state funeral, with all appropriate civilian and full military honours being observed. President Kenyatta also ordered that flags be flown at half-mast “as an expression of public sorrow” from Tuesday until sunset on the day of Mr Moi’s burial. 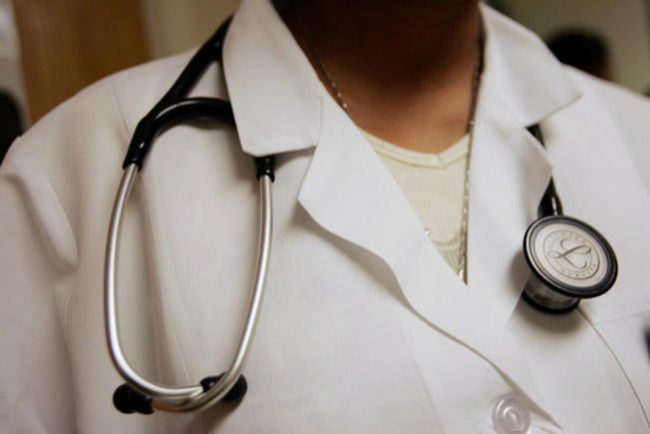 The Nigerian Medical Association says it will no longer allow its members to provide services at odd hours because of insecurity. The Kaduna State Chairman of the association, Dr. Stephen Kache, said this at a news conference on Tuesday in Kaduna, following the kidnap and murder of the wife of their colleague, Dr. Philip Ataga.

Kache said the association resolved at an emergency State Executive Council meeting that the State and Federal Governments should immediately rescue the innocent children alive so they can salvage whatever is left of the broken family.

He appealed to state and federal governments to rescue the children of their colleague, adding that the two girls are still in the hands of their abductors with no clear cut rescue plan. He also said the association has declared February 6 as a day of mourning and members will observe a sit-in for the day but will attend to emergencies only.

The 10 Best Fashion Instagrams Of The Weekend – February 2nd