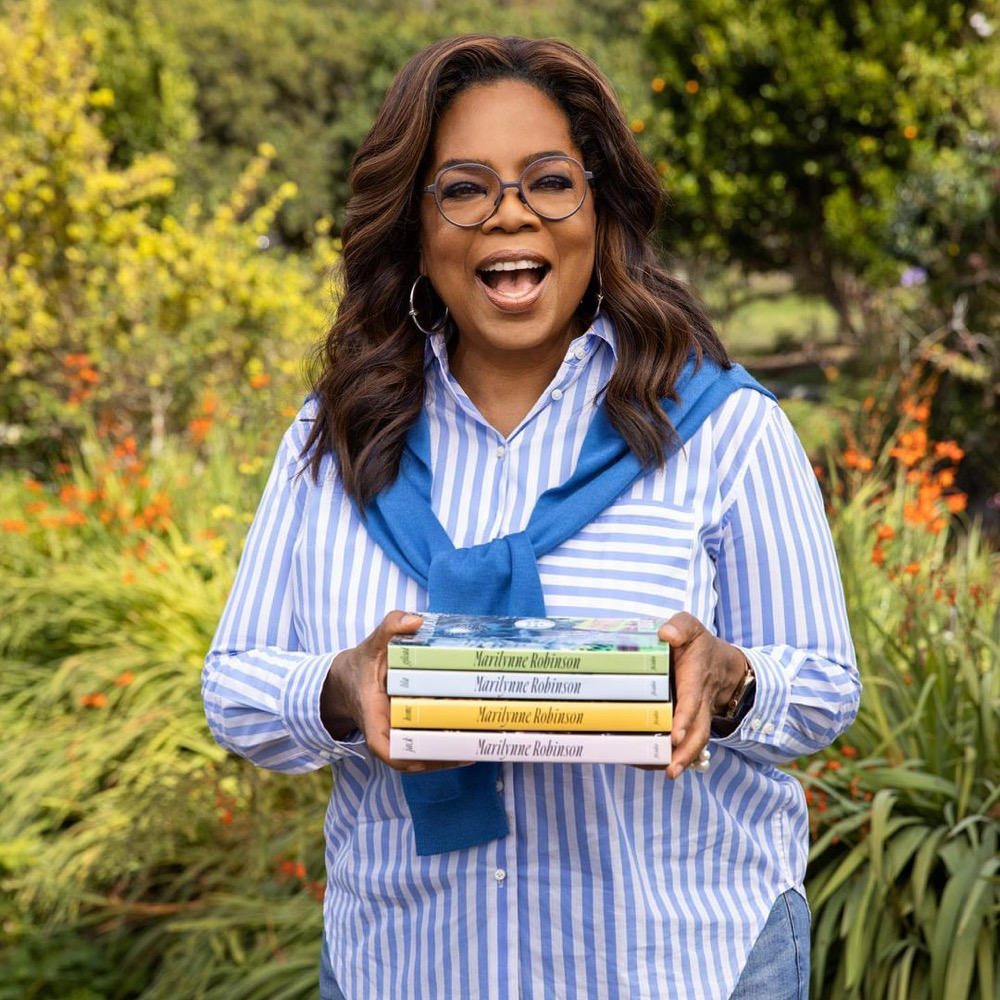 Oprah Winfrey opens up about health scare, Leo Messi wins FIFA best player, Obafemi Awolowo University to build airport soon. Stay, in the know with our Rave News Digest which summarizes five of the hottest global news you need to catch up on, saving you time and energy. Consider it your daily news fix. The Management of the Obafemi Awolowo University, Ile Ife, on Monday disclosed plans to build an airport within the campus of the institution soon.

The Vice-Chancellor of the university, Prof Eyitope, dropped the hint at the 2019 Faculty of Technology International Conference, held at OAU ICT Park recently, saying that the airport would serve as the training ground for the planned aeronautic programme of the university.

The vice-chancellor said, “We believe that the future of travel globally is in the air. It is in view of this that we are starting an aeronautic programme. As part of this, we will be having our own airport. We have over 11,000 hectares of land, with which we hope to achieve our objective and we have developed a proposal for the airport. We will be taking it up with the authorities to ensure that we do not only have the aeronautic programme here but also build an airport that will serve that purpose.”

Ghana’s security forces have foiled an elaborate plot to target the presidency with the ultimate aim of destabilising the country, the information ministry says. A joint security operation last Friday led to the arrest of three people and seizure of several weapons, its statement said. One of those arrested included a local arms manufacturer.

The operation came after 15 months of surveillance and gathering of evidence on the activities of the prime suspects and others.

“Between June and August last year one of the suspects contacted a number of serving military personnel, and talked to them into hatching and executing a plot to obtain weapons, take over key installations, and secure funding for the purpose of taking over the reins of government“, the statement said.

Oprah Winfrey’s recent health scare landed her in the emergency room. Oprah Winfrey, the 65-year-old TV mogul opened up about her health scare during an interview with Ellen DeGeneres. During their sit-down, Oprah recalls getting “very, very sick,” which required multiple trips to the doctor.

“I just got cleared yesterday!” Oprah tells Ellen. “I came back from overseas and I thought I had a cold, but it wasn’t cold. I ended up in the emergency room and they said, ‘You have pneumonia.’ And I go home with pneumonia, and pneumonia is nothing to play with y’all, it is very serious.“

The OWN founder went on to say that she was on antibiotics for a week but they “weren’t working,” so she went back to the doctor to get another CT scan. When Oprah returned for the scan, she was told, “It’s actually worse, you should see a lung specialist.“

Oprah then went in to see the lung specialist, telling him she had “a little rattling” in her chest. So the doctor puts the stethoscope to Oprah’s chest and makes the “oh s–t!” face, as she explains, “Like, oh my…something’s wrong with you.” He immediately said, ‘You must cancel everything,” Oprah recalls. “I’ve never cancelled everything in my life. I work when I’m sick.“

“I went back in a week and I was better,” she shares. “He called me every day to make sure I was using the inhaler and taking the right antibiotics.” Oprah Winfrey says the health scare “changed” the way she looks at wellness, which is why she’s going on tour to talk about it.

Iran was responsible for the attacks on two Saudi oil facilities earlier this month, leaders from the United Kingdom, France and Germany said in a joint statement, drawing a sharp response from a senior Iranian military official.

The leaders issued the statement on Monday as British Prime Minister Boris Johnson hinted that the UK may withdraw from the Iran nuclear deal, as US President Donald Trump has done last year.

All three countries are signatories to the 2015 Joint Comprehensive Plan of Action (JCPOA) – commonly referred to as the “nuclear deal” – between Iran and world powers, which had offered Iran relief from global sanctions in exchange for imposing limitations on its nuclear programme.

The September 14 drone attacks, which were claimed by the Houthi rebels in Yemen, have elevated tensions in the region.

Barcelona’s Lionel Messi won the best men’s player at the Best Fifa Football Awards in Milan as Juventus’ Cristiano Ronaldo and Liverpool’s Virgil van Dijk missed out on the top prize. It is the sixth time Messi has been voted the world’s best, after wins in 2009, 2010, 2011, 2012 and 2015.

The 32-year-old Argentine helped Barcelona win La Liga and reach the semi-finals of the Champions League.

The United States forward Megan Rapinoe won the best women’s player award. Liverpool manager Jurgen Klopp was named men’s coach of the year after a season in which they beat Tottenham 2-0 to lift the Champions League.

The Reds also finished second in the Premier League with 97 points – the third-highest tally recorded in the competition.

Klopp was nominated for the award along with two other Premier League bosses – Manchester City’s Pep Guardiola and Tottenham’s Mauricio Pochettino.