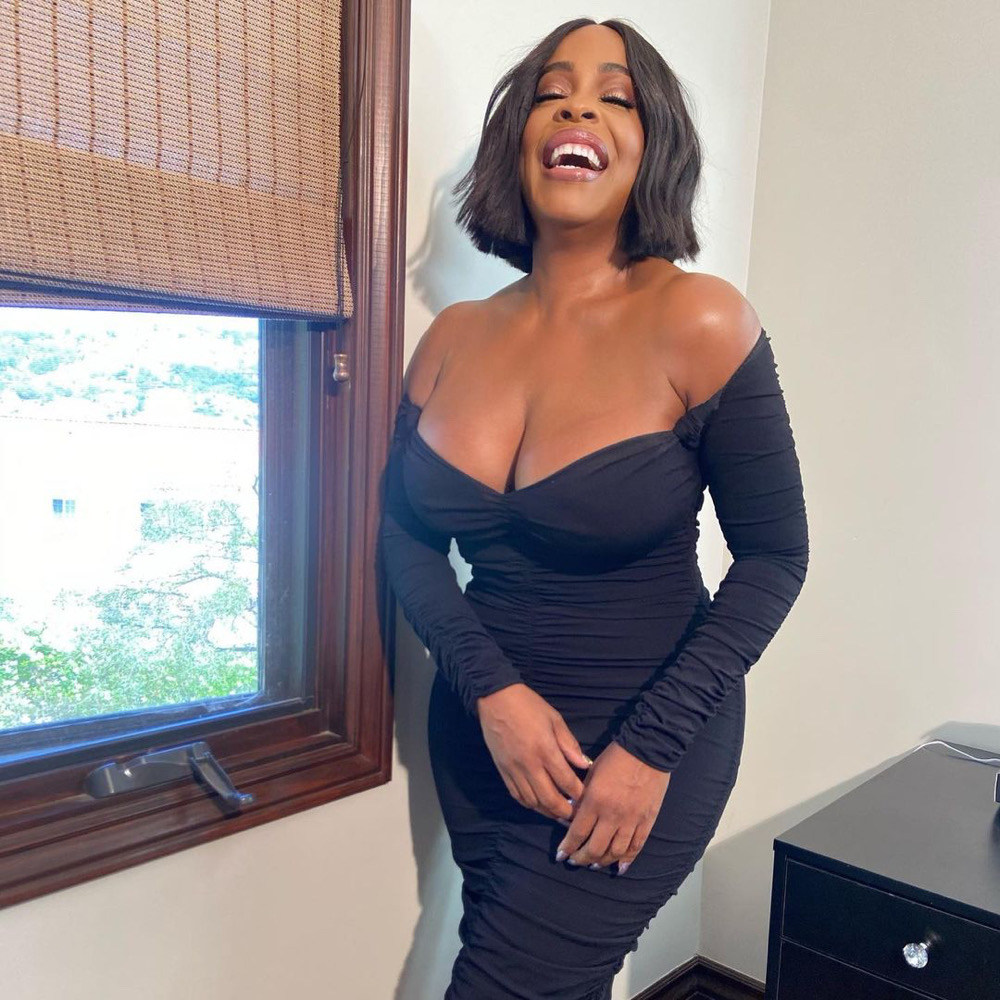 Niecy Nash and her husband have split, Falana sues the Nigerian army, Stephen Curry suffers broken hand after loss. Stay in the know with our Rave News Digest which summarizes five of the hottest global news you need to catch up on, saving you time and energy. Consider it your daily news fix.

The Islamic State of Iraq and the Levant (ISIL, or ISIS) armed group has confirmed the death of its leader, Abu Bakr al-Baghdadi, announcing Abu Ibrahim al-Hashimi al-Qurayshi as its new chief.

Abu Hamza al-Qurayshi, ISIL’s new spokesman, made the announcement on Thursday in an audio statement distributed by the group’s media arm, al-Furqan, days after a weekend raid by US forces that resulted in al-Baghdadi’s death.

“We mourn you … commander of the faithful,” he said, adding that ISIL’s legislative and consultative body convened after the 48-year-old Iraqi-born chief’s death.

Human rights lawyer, Mr Femi Falana (SAN), has sued the Nigerian Army, its Chief of Army Staff and the Attorney-General of the Federation, praying for an order stopping the planned Operation Positive Identification by the army. The suit marked FHC/L/CS/1939/2019 was filed before the Federal High Court in Lagos on October 25.

According to Falana, the planned nationwide operation scheduled for November 1, to December 23, 2019, by which Nigerian citizens would be required to move about with means of identification is unconstitutional, illegal, null and void.

He argued that the planned operation violates his right and that of other Nigerian citizens to liberty, “as encapsulated in Section 35 respectively of the Constitution of the Federal Republic of Nigeria, 1999 as Amended and Article 6 of the African Charter on Human and Peoples Rights (Ratification and Enforcement) Act, (Cap A10) Laws of the Federation of Nigeria, 2004.”

3. Niecy Nash and Jay Tucker split after 8 years of marriage

“We believe in the beauty of truth. Always have. Our truth is that in this season of our lives, we are better friends than partners in marriage,” the pair wrote on Wednesday. “Our union was such a gorgeous ride. And as we go our separate ways now, we feel fortunate for the love we share — present tense,” they continued.

Niecy Nash, 49, and Jay Tucker concluded the split announcement by thanking fans for their support throughout their marriage. “Thank you all out there for your support of us as a couple over the last eight years,” they said. “We are grateful. Niecy Nash + Jay Tucker.”

Zambia’s state-owned power company has announced an indefinite extension of power cuts lasting for 15 hours a day. Two weeks ago, Zesco announced the cuts, saying repairs were being done at a thermal power plant owned by Maamba Collieries.

On Wednesday, Zesco said power cuts had been “extended until further notice due to unforeseen circumstances encountered during repair works.” But Maamba Collieries said the cuts were due to Zesco not settling its debts. It meant that Maamba Collieries had been unable to run a robust maintenance programme at the plant.

Golden State Warriors guard Stephen Curry has suffered a broken hand after falling awkwardly in his side’s 121-110 home defeat by the Phoenix Suns. The injury to the left hand of the two-time NBA most valuable player happened during the third quarter of the match.

X-rays confirmed the break but no time frame has been given on how long 31-year-old Curry might be out. The defeat in San Francisco means the Warriors have won one and lost three of their opening four games of the season.

“It’s obviously been a tough start for us on many levels and obviously this puts us in a tough spot,” said head coach Steve Kerr who has guided the Warriors to the NBA Finals in each of the previous five seasons, winning three.