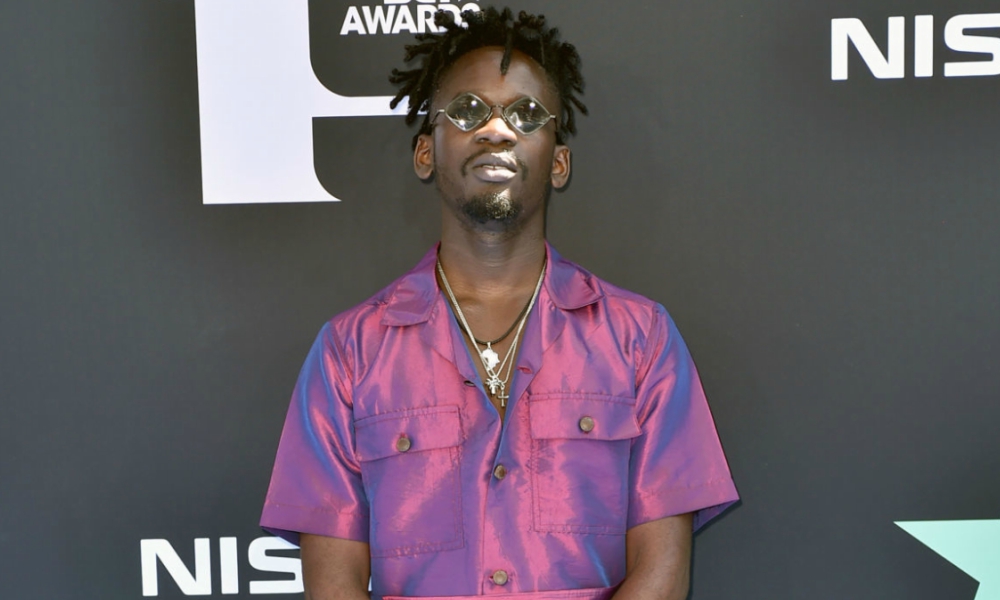 Mr Eazi is back with #emPawa30 program, Senate speaks on improper screening for coronavirus in Nigerian airports, Lewandowski out due to injury. Stay in the know with our Rave News Digest which summarizes five of the hottest global news you need to catch up on, saving you time and energy. Consider it your daily news fix.

30 African artists have been selected to participate in the program – a talent incubator that provides emerging artists with the tools, startup funding and mentorship to become artist-entrepreneurs.

In an interview today with Rolling Stone, Mr Eazi said this of the emPawa program, “It could be the voice; it could be the flow. Then we do a deep dive — what have they been putting out on their profile, other songs. Then we reach out to them to send us some music. Then, when we’re convinced, we send them in with producers to get a sense of whether they can go in and make stuff. After all those steps, we select.”

Each artist in the #emPawa30 will receive a $10,000 non-repayable grant towards filming their first professional-quality music video, as well as mentorship, marketing services and other support to launch their international recording career.

The 10 artists who display the most promise will be flown to a three-week masterclass in Ghana circa June 2020. They will receive business, songwriting, marketing and production training. Of these, two artists will receive additional funding to cover management, marketing and legal fees throughout 2020, as well as to create additional music and videos.

2. No proper screening of passengers for Coronavirus at Nigerian airports says Senate

The President of the Senate, Ahmad Lawan, on Thursday, indicted the Federal Ministry of Health for not putting serious measures in place to prevent the outbreak of Coronavirus in Nigeria. He, therefore, urged the Senate Committee on Primary Health Care to further liaise with the Ministry to intensify screening of passengers at the nation’s airports and seaports.

Lawan stated this following a point of order by the Deputy Senate Leader, Senator Ajayi Boroffice. Boroffice drew the attention of the Senate to the failure of health personnel at the airports and seaports to thoroughly screen passengers coming into the country.

He said the situation was different on his arrival at the Nigerian airport when the health officials in the nation’s airports merely issued a form for passengers to indicate if they were sick or not.

Rwanda’s authorities have ruled out foul play in the death of gospel singer Kizito Mihigo, who died in police custody 10 days ago. The national prosecuting authority said a report by the Rwandan Investigation Bureau showed he had taken his own life by hanging himself with items in his cell. The police officers on duty that night said no commotion was heard.

The singer, popularly known by his first name Kizito, died three days after he was arrested near the border with Burundi. He had been accused of attempting to flee the country and join rebel groups fighting against the Rwandan government.

4. Iran’s Vice President on Women and Family affairs infected by the Coronavirus

Masoumeh Ebtekar, vice president of Iran for Women and Family Affairs, has tested positive for the Coronavirus.

The vice president is also known as the English-language spokeswoman for the 1979 hostage-takers who seized the US embassy in Tehran and sparked the 444-day diplomatic crisis.

On Tuesday, Iranian officials confirmed that the Deputy Health Minister Iraj Harirchi had been infected and was under quarantine.

More people have died in Iran from the virus than anywhere else outside China. The two countries have strong trading links.

The other countries currently in the spotlight are South Korea and Italy, where cases have surged in recent days.

5. Robert Lewandowski out for four weeks with injury

Bayern Munich striker Robert Lewandowski will miss the second leg of their Champions League tie against Chelsea after being ruled out for four weeks with a leg injury. The Poland international assisted two Serge Gnabry goals and scored a third as Bayern won 3-0 at Stamford Bridge in the first leg on Tuesday.

Bayern said he fractured his tibia near his left knee joint during the game. The 31-year-old is likely to miss at least six matches.