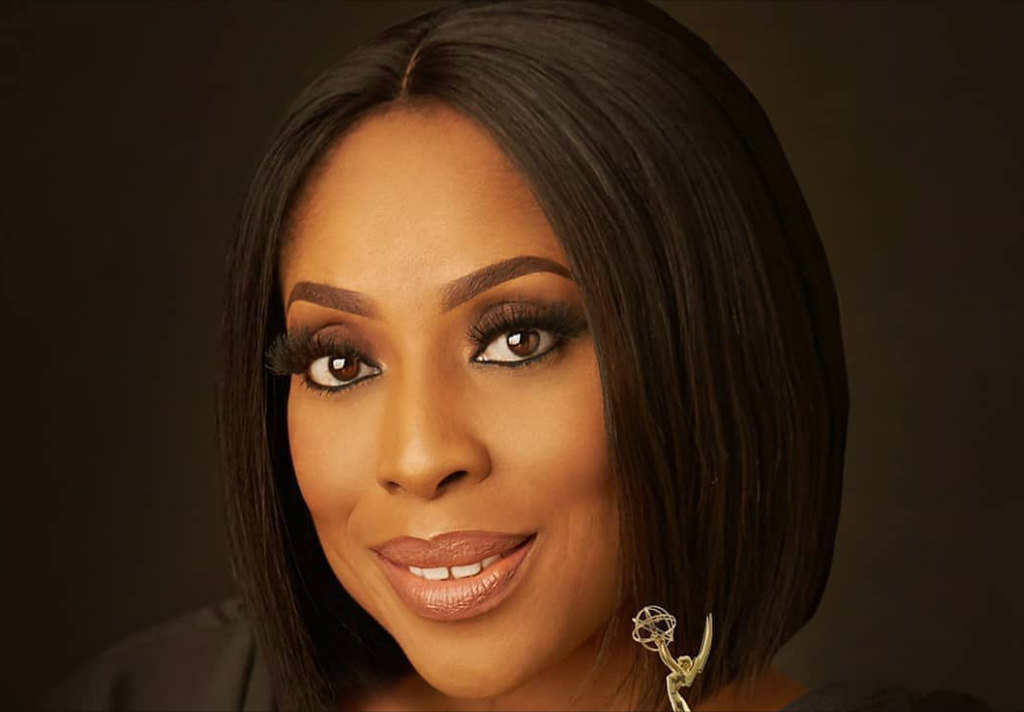 Attention all Avengers fans, Marvel are set to re-release Avengers: Endgame for a very bizarre reason. And yeah, those Ebola rumours you probably heard are fake. Stay in the know with our Rave News Digest which summarizes some of the hottest global news you need to catch up on, saving you time and energy. Consider it your daily news fix.

Rumours on social media that say a case of Ebola Virus Disease (EVD) has been reported in Nigeria has been debunked by the Federal Government.

A press statement by the Ministry of Health signed by its Director of Media, Boade Akinola, described the message circulating on social media claiming a reported case of Ebola in the country is false.

The message which has been circulated claims that a passenger with serious symptoms of Ebola arrived Lagos on Wednesday morning, placing all medical centres on alert.

In the statement, the permanent secretary of the ministry, Abdullaziz Abdullahi, said the report was untrue and baseless.

He assured Nigerians that the government has since swung into action in protecting the nation’s borders since the reports of EVD outbreak in the Democratic Republic of Congo.

“To this effect, every sick passenger has been properly screened and I can say categorically, that none of the patients screened has tested positive for Ebola or any deadly disease,” he said.

Mr Abdullahi also noted that a recent preliminary assessment conducted by the Nigeria Ebola preparedness Team, coordinated by the Nigeria Centre for Disease Control (NCDC), indicated that the overall risk of importation of the EVD to Nigerian from DRC and Uganda is low.

He also warned Nigerians against the circulation of any unverified information which could cause harm to innocent people and unnecessary panic among citizens.

The news comes six months after she was accepted as a member of the group of directors of the International Academy of Television, Arts and Sciences which is tasked with the responsibility of staging the International Emmys.

The International Emmy Awards recognises and celebrates excellence in television produced outside of the U.S. The 54-year-old has become the first African to chair the Awards gala.

The announcement was made by the Emmys handle on Instagram (@iemmys). They wrote, “EbonyLife TV (Nigeria) CEO, Mo Abudu, will Chair the 47th International Emmy Awards Gala on November 25, in #NYC. #iemmys”

Responding to the announcement, Abudu said: “As producers, we are in a unique position to share fresh, authentic and original stories with a global audience. Our content is not limited by language or culture.”

Abudu was also the first African to receive the MIPTV Médailles d’Honneur at the 2019 edition of the International Market for Content Development and Distribution.

The body of a stuntman who went missing on Sunday while attempting to perform a daredevil trick has been found by Indian police.

The stuntman, Chanchal Lahiri who is also known as Jadugar Mandrake, was lowered into a river while shackled in a bid to recreate Harry Houdini’s world-famous trick.

Lahiri was meant to escape and swim to safety but did not emerge from the river. He had earlier boasted of performing the same trick several years ago for which he frees himself in seconds.

When there was still no sign of him after some minutes, onlooking crowds alerted the police which began a frantic search for the stuntman.

The deputy commissioner at the Port Division of Kolkata Police, Syed Waqar Raza, told the media that police had found the magician’s body around two kilometres from the site of the incident.

The body was identified to be Lahiri’s by his brother. According to Syed, police investigation has been launched into how the incident occurred.

A photographer with a local newspaper, Jayanta Shaw, said that the magician told him that he wanted to do the trick to revive people’s interest in magic.

4. Avengers: Endgame to be given world record “push”

In a bid to supersede Avatar as the movie with the highest box office record, Avengers: Endgame is being re-released in theatres, reportedly as soon as next weekend.

The movie is said to be re-released with new footage – scenes deleted from the original theatrical release – which would be a sure way to lure fans back to the cinemas.

Although an official Marvel/Disney announcement is yet to be made, news has come from Comicbook.com who claim that Marvel Studios president Kevin Feige, confirmed that Avengers: Endgame was heading back to the big screen for theatrical re-release.

“We are doing that,” Feige said of an Endgame re-release with new footage. “I don’t know if it’s been announced. And I don’t know how much… yeah, we’re doing it next weekend.”

Avengers: Endgame racked up $2.743 billion at the box office on release. However, it is still a bit short of Avatar’s $2.788 billion world record mark.

Endgame’s re-release may just give it the required push but it is still yet to see if the promise of new footage would be compelling enough to lure back enough theatregoers.

We start off today’s Rave Soccer Roundup with that epic comeback by Argentina against Scotland in the FIFA Women’s World Cup.

Third-placed Argentina was down by three goals before a flurry of late goals helped them secure a point, knocking out Scotland in the process. The South Americans became the first side to come from three goals down to avoid defeat in the competition’s history.

At the other end of the table, England rounded off a perfect group campaign with their third win of the competition against Japan. They finish as Group D winners.

The win means that Colombia retains its spot at the top of Group B with six points and hence securing qualification for the knockout stages.

Meanwhile, elsewhere in Group B, it took a VAR awarded a penalty for Argentina to claim a point after yet another horrendous showing by the Albiceleste against Paraguay.

Barcelona talisman Lionel Messi converted the penalty to cancel out a first-half goal by Richard Sanchez. As it stands, Argentina finds themselves bottom of the group but could still qualify for the knockout stages with a win against Qatar on Sunday.

The second round of matches in the CONCACAF Gold Cup has kicked off. Mexico crushed Canada 3-1 while 10-man Cuba stood no chance against Martinique losing out 3-0.

Peruzzi fans have you seen the latest video from the DMW/Golden Boy Entertainment pop star? The video stars Big Brother Nigeria superstar – Cee-C and was directed by Dammy Twitch. Check it out below and show your friends!

The Most Rave-worthy Hats At The Royal Ascot 2019