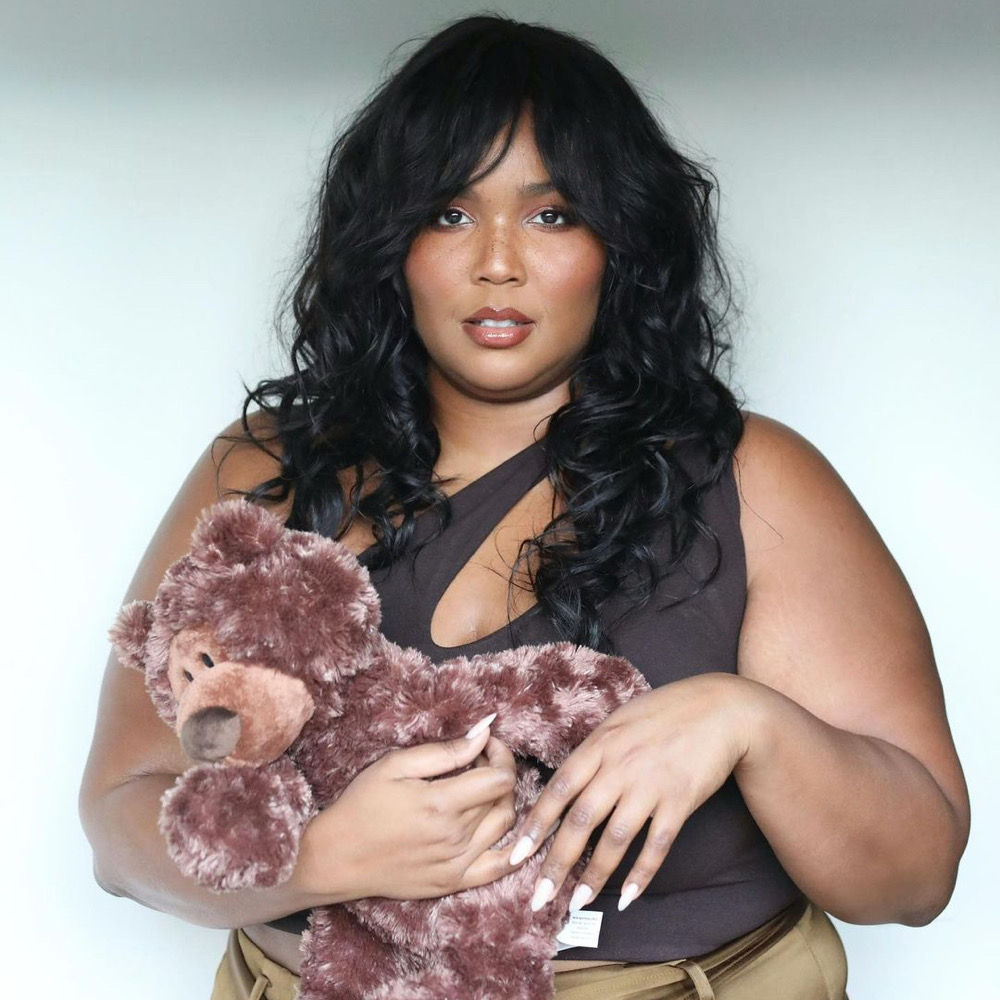 Lizzo’s Truth Hurts now number one on Billboard Hit 100, celebrities boycott South Africa in wake of xenophobia, Roger Federer out of US open. Stay in the know with our Rave News Digest which summarizes five of the hottest global news you need to catch up on, saving you time and energy. Consider it your daily news fix. 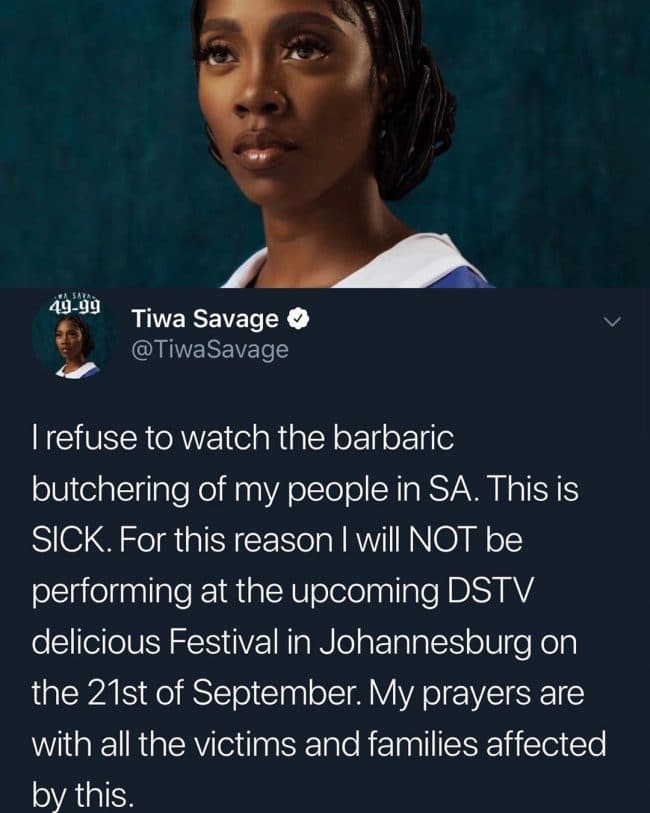 Africans have come out to boycott South Africa after days of looting and violence targeting foreigners in which five people died. Nigerian musicians and Zambia’s football team are among those in the boycott.

South Africa’s Minister of Social Development Lindiwe Zulu told BBC that the rioters feared losing their jobs to foreigners. The country has become a magnet for migrants from other parts of Africa. Nigerian Afrobeats star Burna Boy vowed to never go to South Africa again until the government “wakes up.” He tweeted that he himself had had his own “xenophobic experiences at the hands of South Africans” in 2017.

Another Nigerian singer, Tiwa Savage, announced on Twitter she was pulling out of a concert she had planned to perform at in South Africa in September, condemning “the barbaric butchering of my people.”

Zambia’s football association has cancelled an international friendly match against South Africa scheduled to take place on Saturday in the capital, Lusaka.

2. Pope Francis kicks off a tour of Africa in violence-hit Mozambique

The pontiff flew out of Rome Wednesday morning and was expected in Maputo around 6:30 pm (1630 GMT) where he is to be received by President Filipe Nyusi. Pope John Paul II was the last pontiff to visit Mozambique in 1988.

In a video message recorded ahead of the trip, Pope Francis stressed the need for “fraternal reconciliation in Mozambique and throughout Africa, which is the only hope for a solid and lasting peace.”

The pope is expected to address the country’s fragile peace process, the devastation caused by two back-to-back cyclones early this year, and the upcoming general election. The pope may also address the issue of extremism in northern Mozambique where jihadist attacks have claimed more than 300 lives in over two years.

Hong Kong leader Carrie Lam has said she will withdraw the controversial extradition bill which triggered months of protests. The proposal, introduced in April, would have allowed criminal suspects to be extradited to mainland China.

The bill was suspended in June when Ms Lam called it “dead”, but she stopped short of withdrawing it. Full withdrawal is one of five key demands of protesters, who are also calling for full democratic rights.

In a televised address today, Wednesday, Ms Lam also announced that two senior officials would join an existing inquiry into police conduct during the protests. An independent investigation into alleged police brutality against protesters is another of the activists’ demands.

On Monday, Ms Lam was heard on leaked audiotapes blaming herself for igniting Hong Kong’s political crisis, and saying it was unforgivable of her to have caused such huge havoc.

4. Lizzo becomes the first black woman to score a number 1 single on Billboard Hot 100 in 2019

Lizzo’s Truth Hurts has reached number one on the Billboard Hot 100. The Lizzo’s catchy tune, Truth Hurts was sitting at number-three until Tuesday morning, when Truth Hurts rose to the top and knocked off Camila Cabello and Shawn Mendes‘ “Señorita,” which was at number-one last week.

It gained popularity again after being featured in Netflix’s Someone Great, which was released in April.

“WE’RE NUMBER 1. THIS IS A W FOR ALL OF US. ANYBODY WHO EVER FELT LIKE THEY VOICE WASN’T HEARD. ANYBODY WHO FELT LIKE THEY WEREN’T GOOD ENOUGH. YOU ARE. WE ARE. CHAMPIONS. I LOVE YALL 3 MUCH. LIZZBIANS UNITE SCROLL TO SEE MY ANNOYING ASS BLOOD SWEAT N TEARS.” she captioned her post, and from the all-caps message, she was truly excited about hitting number-one.

Five-time champion Roger Federer is out of the US Open after Bulgaria’s Grigor Dimitrov won a late-night thriller to finally beat the Swiss great. Federer, 38, had won all seven of their previous meetings but unseeded Dimitrov fought back to win 3-6 6-4 3-6 6-4 6-2.

Federer, who needed treatment for a back injury in the latter stages, said: “I felt it the whole time, but I was able to play.” Dimitrov, 28, faces Russian fifth seed Daniil Medvedev in the last four. “Clearly, in the end, he was not at his best. I used every opportunity I had,” said the Bulgarian.

World number 78 Dimitrov’s shock win ensured there will be at least one first-time Grand Slam finalist on Sunday. Third seed Federer, who lost to Australian John Millman in the last 16 last year, has now been knocked out of the US Open by players ranked outside of the world’s top 50 for the second successive year – after never previously having lost to one at Flushing Meadows.

Afterwards, the 20-time Grand Slam champion said he was struggling with the back problem throughout the match. Federer’s exit leaves long-time rival Rafael Nadal as the strong favourite to lift the trophy, with defending champion Novak Djokovic also out after retiring injured from his last-16 match against Stan Wawrinka on Sunday.