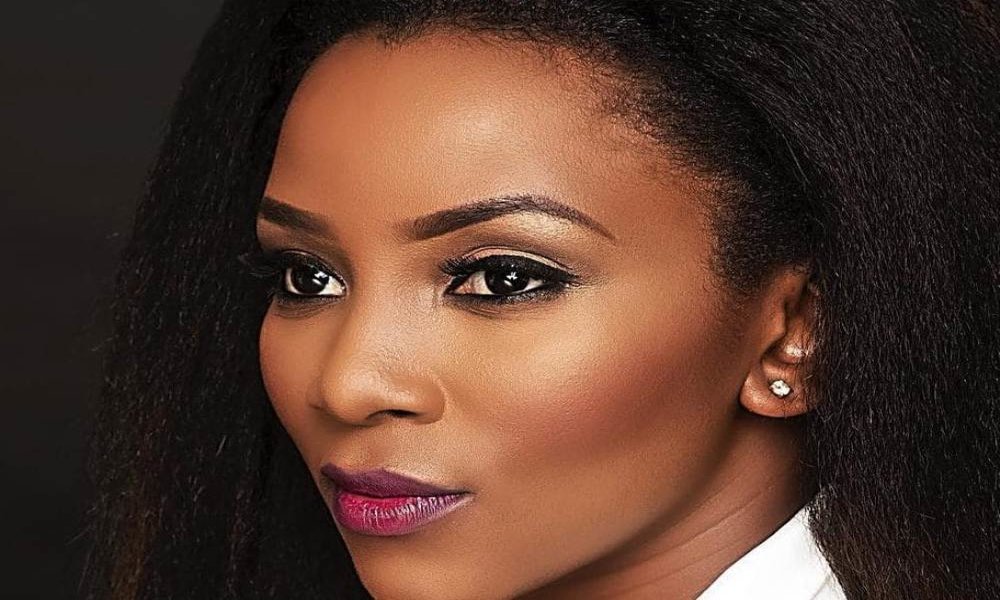 Lionheart has been disqualified from the Oscars, Liberia short on banknotes, Liverpool match clash. Stay in the know with our Rave News Digest which summarizes five of the hottest global news you need to catch up on, saving you time and energy. Consider it your daily news fix. “This agreement will open a new period of stability in Yemen. The kingdom of Saudi Arabia stands with you,” the Saudi crown prince said at a signing ceremony in Riyadh aired on state television.

2. SANs dismiss APC lawmaker’s claim that CoS is more powerful than VP

The lawmaker representing Oyo State’s Egbeda/Ona Ara Federal Constituency at the House of Representatives, Akin Alabi, has said that, in a presidential system of government such as obtained in the United States and Nigeria, the post of the Chief of Staff is more powerful than that of the Vice President.

In reaction to the lawmaker’s claim, two Senior Advocates of Nigeria — Messrs Ebun-Olu Adegboruwa and Ifedayo Adedipe — said Alabi’s assertion had no constitutional basis. Alabi, who is the founder of Nigeria’s first online sports betting portal, NairaBET, made his views known via his Twitter handle @akinalabi on Tuesday.

The Nigeria Oscar Selection Committee has said that Lionheart being disqualified from the 2020 Oscars should be an eye-opener for filmmakers in the Nollywood industry. The film, which first premiered at the Toronto International Film Festival in 2018, had been up against 92 countries around the globe as Nigeria’s first-ever entry to make to the Academy awards — five years after the NOSC was constituted to that effect.

The Academy of Motion Pictures, Arts and Sciences had disqualified Genevieve Nnaji’s directorial debut, ‘Lionheart’, which was Nigeria’s submission to the ‘International Feature Film’ category of the Oscars, for failing to meet the requirement that entries have a “predominantly non-English recording dialogue.”

The Chairman of the committee, Chineze Anyaene, in a statement on Tuesday, said Nigerian filmmakers have had concerns with regard to shooting movies “with non-English recording dialogue” because the industry is “often faced with producing films with a wide reach.”

Anyaene, however, urged filmmakers to henceforth put the requirement into consideration while registering their movies.

Liberians are stuck in long queues at cash machines as many have run out of banknotes. Customers trying to get money at bank counters have also complained they can’t get Liberian dollars.

The ministry of finance says there is not sufficient money in the vaults of commercial banks because people are keeping money at home – something observers say is motivated by a lack of confidence in the banks. Liberia has had a problematic recent history with banknotes.

In 2018, millions of dollars of freshly printed banknotes had been reported as going missing in between the port and the central bank. Although an investigation found no evidence of this, it did find that more than 10 billion Liberian dollars had been printed without the necessary authorisation. The economy is struggling.

The cost of living has increased as inflation has soared and the Liberian dollar has reached its highest-ever price against the US dollar, making imports more expensive. This prompted protesters to hit the streets earlier this year.

Liverpool will field different teams in two separate competitions within 24 hours after the EFL announced the date of their Carabao Cup quarter-final with Aston Villa will not be changed. The Reds will play at Villa on 17 December at 19:45 GMT and will compete in the Club World Cup semi-final in Qatar the following day at 17:30 GMT. Manager Jurgen Klopp had ruled out the prospect of playing both fixtures. But the EFL said keeping the date followed a “request from the club”.

A Liverpool statement said: “We would like to thank the EFL for their efforts to accommodate us and we can confirm alternative dates were discussed, but ultimately none were considered suitable without compromising the scheduling of the competition itself or placing an undue strain on our playing staff. As a result, we will be utilising two playing squads simultaneously, with one squad participating in the Fifa Club World Cup in Qatar and another in the Carabao Cup.”