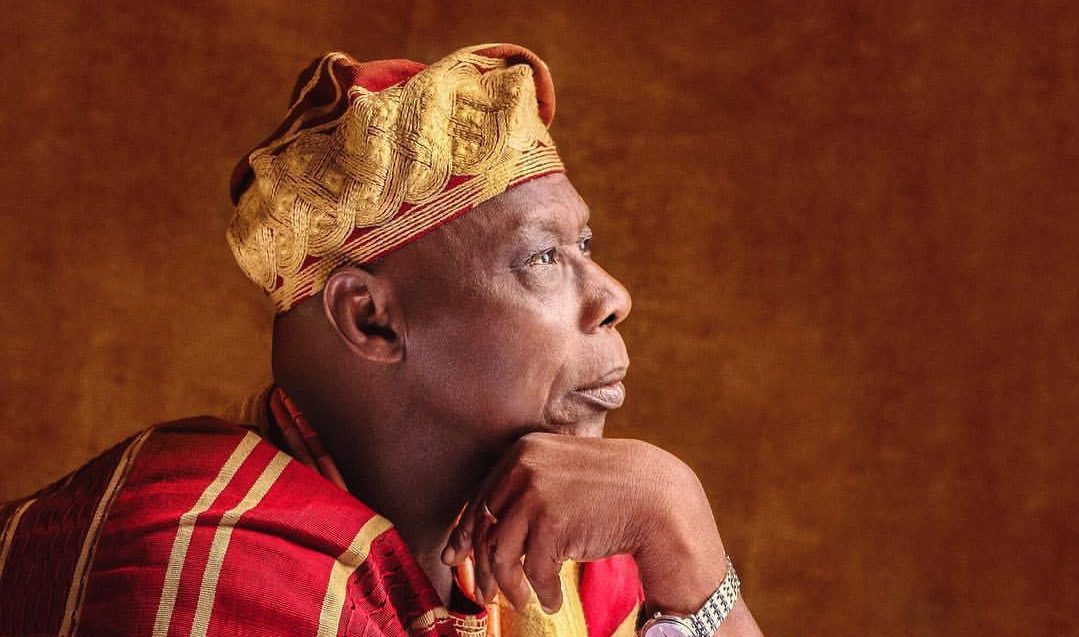 How To Style The Snakeskin Print According To SA Style Stars

Another day, another round of Rave News as we continue to deliver and keep you up to date on current happenings around the globe. Our Rave News Digest summarizes some of the hottest global news you need to catch up on, saving you time and energy. Consider it your daily news fix.

Forbes estimates that Jenner’s company is worth $900 million and quite surprisingly, she owns all of it. Add in the cash she has already pulled from the business, the 21-year old is now a billionaire worth an estimated fortune of $1 billion. It makes her the youngest ever self-made billionaire, achieving the feat at a younger age than Facebook owner, Mark Zuckerberg who was 23 years old when he hit the mark. “It’s the power of social media,” Jenner says, “I had such a strong reach before I was able to start anything.” The business mogul has an astonishing 175 million followers on Snapchat, 128 million on Instagram and 26 million on Twitter, a majority of which are avid customers of her cosmetic products. Former president of Nigeria Chief Olusegun Obasanjo on Tuesday celebrated his 82nd birthday. President Buhari in a statement on Tuesday led the long line of Nigerians all over the country to wish Obasanjo a happy birthday. He also added that regardless of political differences, he held the former president at high esteem because of his contributions to the development of the country. He described Obasanjo as “a passionate and great patriot who deserves accolades for his immeasurable contributions to our democracy and national unity.”

In the same vein, presidential candidate under the flagship of the People’s Democratic Party and one time vice-president to Obasanjo, Atiku Abubakar, took to twitter to celebrate his former boss: “A very happy 82nd birthday to you Chief Olusegun Obasanjo. No living Nigerian has given as much to Nigeria in peacetime and war as you have. May almighty God grant you many more years in good health and continued service to Nigeria and the world at large.”

Former President Goodluck Jonathan also sent his birthday wishes via twitter. He wrote, “Baba, I rejoice with you today on the occasion of you 82nd birthday. Indeed you have been a great asset to our nation and your service to humanity has been exemplary. May God continue to bless you with strength and good health as you enjoy more glorious years on earth.”

Winter is here and so is a new trailer for Game of Thrones. After months of frantic anticipation from fans of the award winning series, HBO finally rewarded the fans with an extended peak into Season 8 of Game of Thrones, the show’s final season. The roughly two-minute preview offers glimpses of several major characters including Daenerys Targaryen (Emilia Clarke), Jon Snow (Kit Harington), Arya Stark (Maisie Williams) and Cersei Lanister (Lena Headey) amongst others. In analysis, the final battle could be more for survival than for the Iron Throne as several quarters team up against the dead (Whitewalkers). Click here to watch the trailer.

This final season would be the shortest with only six episodes. The show is set to premiere on the 4th of April and is expected to run through the 19th of May, 2019.

Thousands of demonstrators took to the streets to protest against the fifth term presidential bid of Algeria’s ailing authoritarian leader, Abdelaziz Bouteflika.

The 82-year old has led Algeria since 1999. He had a stroke in 2013 that left him paralysed and basically mute. The state of his health is so precarious that it took a public announcement by a top official to confirm that the Algerian leader was alive even though he hadn’t made a public speech in seven years. Bouteflika is also rumoured to be out of the country and admitted at a hospital in Switzerland.

It is in spite of all this that he has yet again been adopted as presidential candidate by the country’s ruling coalition. The decision has since enraged thousands of Algerians leading to protests in several cities in the country. The consequence of the protests is still unknown as the government have remained mute on the issue.

It was written off as very unlikely for underdogs Ajax to overcome a 2-1 first leg deficit against Real Madrid in the second leg of the Champions league round of 16. It therefore came as a shock to the footballing world when the Dutch side not only overcame the odds but did so emphatically to stun the reigning champions by a 4-1 margin winning the tie 5-3 on aggregate. Real Madrid had previously made history by securing back to back titles for three years in a row and were on course for a fourth title until they were halted by a vibrant Ajax side. And so for the first time since May of 2015, Real Madrid are out of the champions league. Fresh from back to back defeats by fierce rivals Barcelona, Real Madrid have experienced a dip in form in recent games. They have also been knocked out from every competition and are 12 points behind league leaders Barcelona in the Spanish league.

How To Style The Snakeskin Print According To SA Style Stars