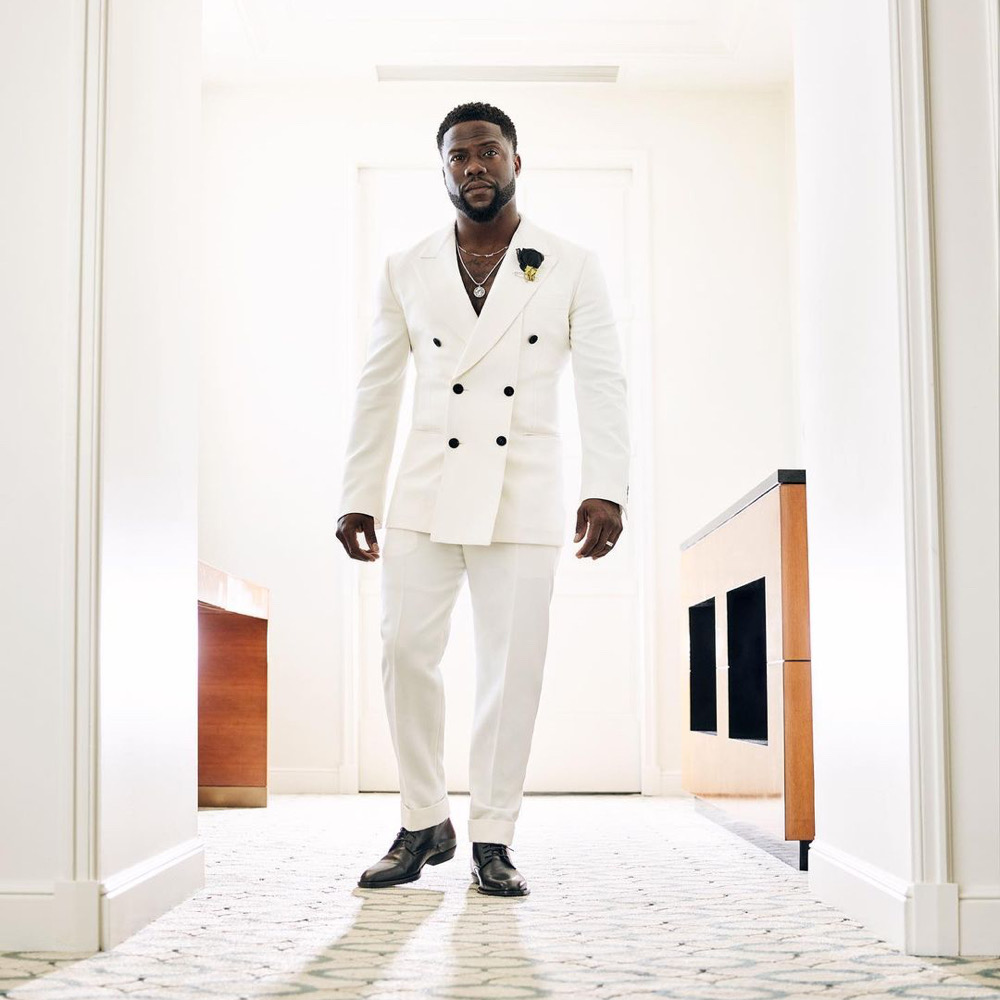 Kevin Hart sued for sex tape, Neymar’s match ban reduced, NAFDAC warns Nigerians. Stay in the know with our Rave News Digest which summarizes five of the hottest global news you need to catch up on, saving you time and energy. Consider it your daily news fix.

The National Agency for Food and Drug Administration and Control has advised Nigerians to stop the consumption of non-iodised salt, saying “It is dangerous to human health.” Dr Abubakar Jimoh, the Director of Public Affairs of the agency gave the advice in an interview with the News Agency of Nigeria in Abuja on Tuesday.

The director spoke while responding to the rumour that people in the rural communities were still consuming the local salt, which was not processed. He said that the consumption of such local salt could lead to goitre and other diseases dangerous to human health and called on Nigerians to do away with the product.

According to the director, there are four areas in Nigeria where traditional salt is still being traded, particularly in Nasarawa State. “NAFDAC is making an effort to stop the trading of this salt in these states but some of them have refused.”

South Africa has apologised to Nigeria over a spate of attacks in which Nigerians and other foreigners have been targeted. A special envoy from South Africa presented an apology from President Cyril Ramaphosa to his Nigerian counterpart, Muhammadu Buhari in Nigeria’s capital, Abuja.

The envoy, Jeff Radebe, told President Buhari that the South African government condemned the violence and was taking decisive action. “The incident does not represent what we stand for,” he said, adding that those responsible for the violence would be brought to justice.

He said that 10 people had died during the attacks – two Zimbabweans and eight South Africans. President Buhari thanked Mr Radebe for “coming to explain to us what happened in South Africa recently, leading to killing and displacement of foreigners.”

He recalled as a junior military officer in the 1970s, when Nigeria was under military rule, how the country made great sacrifices for South Africa to become a free state.

3. Trump says he would “certainly like to avoid” war with Iran

US President Donald Trump said on Monday that it looked like Iran was responsible for attacks over the weekend on Saudi Arabian oil plants, but he wants to avoid war.

“It is certainly looking that way at this moment,” Trump told reporters when asked if he believes Iran carried out the attack.

Without providing evidence, Trump said “we pretty much already know and certainly it would look to most like it was Iran” but that Washington still wanted more proof.

“We want to find definitively who did this,” Trump told reporters in the Oval Office, where he was meeting with Bahrain’s Crown Prince Salman bin Hamad bin Isa Al Khalifa.

“You’re going to find out in great detail in the near future,” he said. “We have the exact location of just about everything.”

A woman who appeared in a 2017 sex tape with Kevin Hart has sued the comedian and others for $60 million.

According to a document obtained by the media, 28-year-old model, Montia Sabagg claims she was secretly recorded having consensual intercourse with Hart in a Las Vegas hotel room. In the 38-page complaint, Sabagg accuses Hart, Jonathan “JT” Jackson, the Cosmopolitan of Las Vegas and other related companies of intentional inflexion of emotional distress, violations of privacy and negligence.

Sabagg is accusing and has sued Kevin Hart for allowing his friend, JT Jackson, to set up a hidden video recording device in the hotel room and record their sexual relations. The lawsuit states that Hart “conspired” with Jackson for the purpose of obtaining tremendous financial benefit for himself by drumming up publicity for Hart’s Irresponsible Tour.

Additionally, the lawsuit states Hart wanted to attract additional publicity and media attention through the video and increase his overall pop culture status.

Paris St-Germain forward Neymar’s three-game European ban for insulting match officials has been cut to two by the Court of Arbitration for Sport. The 27-year-old was charged by UEFA after PSG’s Champions League exit at home to Manchester United on 6 March.

Neymar called the award of a decisive 94th-minute United penalty in the last-16 second leg-tie “a disgrace.” He will miss the games against Real Madrid and Galatasaray but can return to face Club Bruges on 22 October.

PSG took the case to CAS after UEFA rejected their appeal against the ban. CAS says it will publish the reasons behind their ruling in a few weeks. Neymar wrote on social media: “It’s a disgrace. Four guys who know nothing about football watch a slow-motion replay in front of the television. What can he do with his hand while his back is turned?“