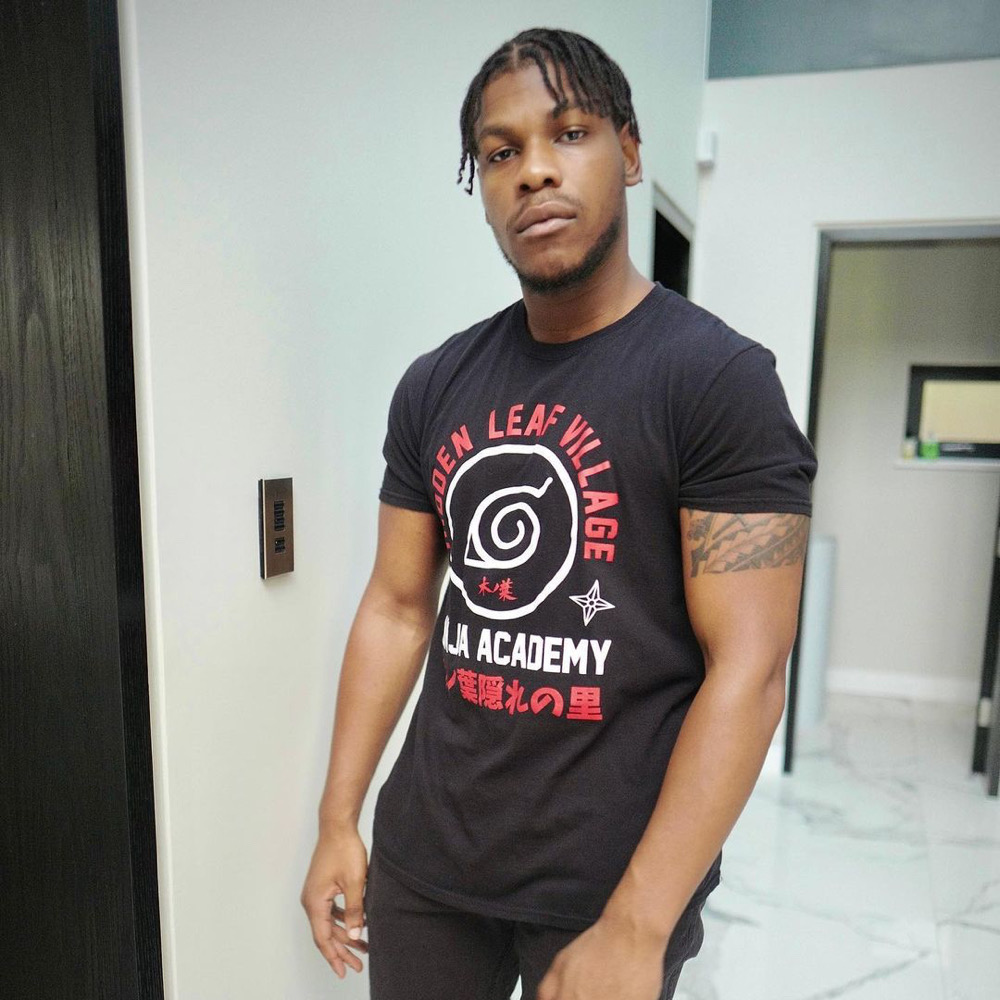 John Boyega signs long-term production deal with Netflix, Nigerians to face blackout for 10 days, all sports in Italy banned due to Coronavirus. Stay in the know with our Rave News Digest which summarizes five of the hottest global news you need to catch up on, saving you time and energy. Consider it your daily news fix.

US streaming platform Netflix signs film development deal with UpperRoom productions, a UK based film production company owned by British-Nigerian actor John Boyega. The contract is billed to last several years with a focus on the production of non-English language films from West and East Africa.

Two of the slated non-English language films will be from Nigeria and one from Egypt. The report further reveals that UpperRoom will source its content from African Intellectual properties some of which include literary works, African mythology and Nollywood classics.

John Boyega confirmed the signing with Netflix via Twitter saying “I am thrilled to announce that my production company, UpperRoom Productions, will be partnering with Netflix International, to develop a slate of non-English feature films.”

2. Nigerians to face blackout for 10 days as a shortage of gas hits 16 power plants 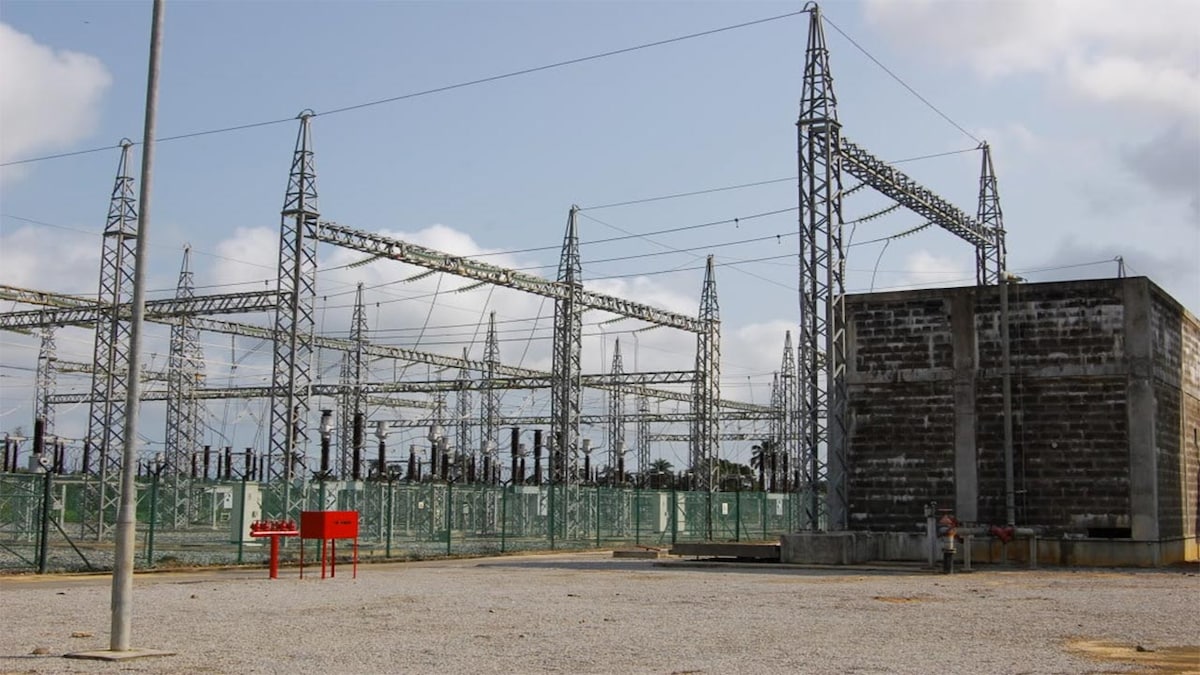 Nigerian are set to face another blackout for the next 10 days as the shortage of gas has hit 16 power generating plants causing power generation to drop to 3,675 megawatts (MW) from its highest point.

Operators said until scheduled maintenance is completed on the gas pipelines the drop in power supply will continue for another 10 days. Power generation statistics from the Transmission Company of Nigeria (TCN) puts peak generation at 4,055MW on Friday, March 6, but by the close of the day, it had dropped to 3,236MW.

Meanwhile, Ndidi Mbah, TCN spokesperson, in a statement on Saturday, March 7, confirmed this development. She said: “The nation’s power sector is experiencing power supply shortage caused by low gas supply which has restrained the ability of many thermal power stations to generate optimally.” 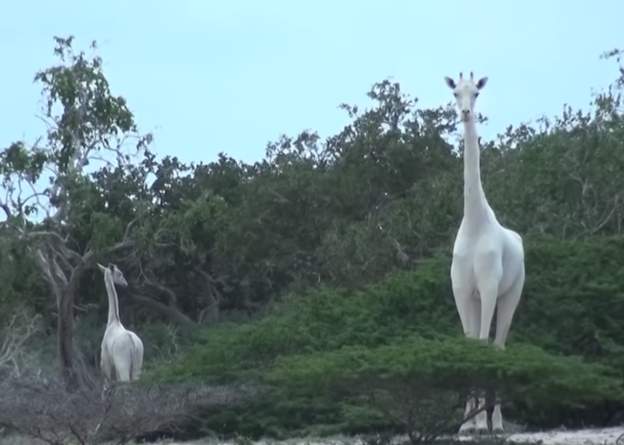 Conservationists in Kenya say two extremely rare giraffes that were white in colour have been killed by poachers. The carcasses of the female and her calf were found by wildlife rangers in Garissa County in north-eastern Kenya.

The Hirola Community conservancy said it was very saddened by the news. It said it was not yet clear if a third white giraffe was still alive. Their colour was due to a rare genetic condition known as leucism.

The white giraffes made the headlines three years ago when they were first spotted by a video photographer.

A man from London has become the second person in the world to be cured of HIV, doctors say. Adam Castillejo is still free of the virus more than 30 months after stopping anti-retroviral therapy. He was not cured by the HIV drugs, however, but by a stem-cell treatment, he received for cancer he also had.

The donors of those stem cells have an uncommon gene that gives them, and now Mr Castillejo, protection against HIV.

In 2011, Timothy Brown, the “Berlin Patient” became the first person reported as cured of HIV, three and half years after having similar treatment. Stem-cell transplants appear to stop the virus being able to replicate inside the body by replacing the patient’s own immune cells with donor ones that resist HIV infection.

5. All sport in Italy suspended because of an outbreak

All sport in Italy has been suspended until at least 3 April because of Coronavirus, the country’s prime minister Giuseppe Conte has announced. This includes Serie A but not Italian clubs or national teams participating in international competitions. Serie A – Italy’s top-flight – had already said all games would be played behind closed doors until 3 April.

Earlier, Italy’s Olympic committee (CONI) recommended the move to suspend all sport at all levels after hosting a special meeting of sporting federations on Monday. Italy has been the European country worst hit by Coronavirus so far, with over 9,000 confirmed cases and more than 450 deaths.

Goodbye Harry And Meghan: The Commonwealth Day Was A Day Of Unity And Royal Fashion + Watch Anthony Joshua’s Speech