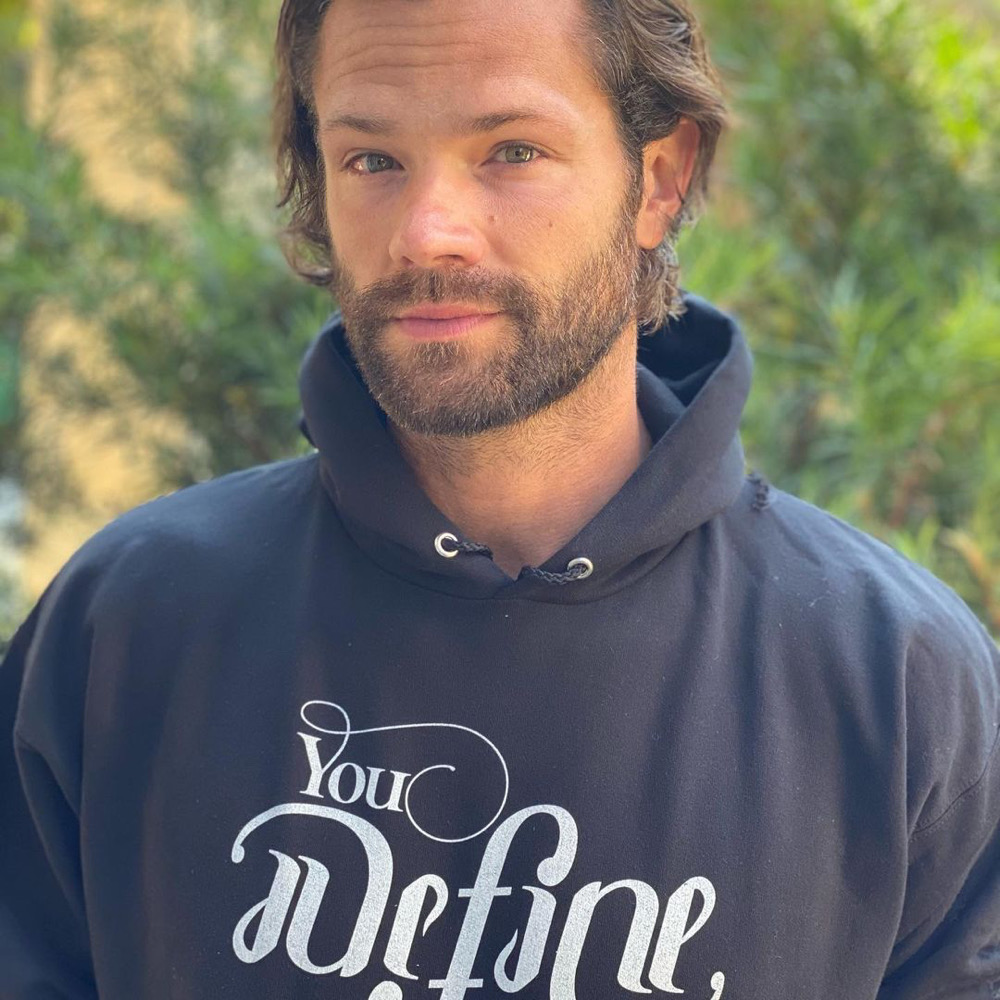 Jared Padalecki arrested in Texas, Nigeria Governors’ Forum (NGF) talks minimum wage, Fury insults Wilder ahead of fight. Stay in the know with our Rave News Digest which summarizes five of the hottest global news you need to catch up on, saving you time and energy. Consider it your daily news fix.

1. Increment on the minimum wage will depend on states’ capacity – NGF

The Nigeria Governors’ Forum on Monday said the consequential increments in the implementation of the N30,000 Minimum Wage Law would depend on the capacity of each state government.

The chairman of NGF and Governor of Ekiti State, Dr Kayode Fayemi, stated this while briefing newsmen at the end of the meeting of the Forum in Abuja. Reading the meeting’s communique, Fayemi said the NGF made the resolution when it met and reviewed current progress in the implementation of the minimum wage law.

Clarifying the Forum’s position and Federal Economic Council’s decision, Fayemi said while State Governors agreed to the N30,000, FEC did not determine what happens in the states. He said that each state had its State Executive Council, which is the highest decision making body at the state level.

2. Traders in tears after Gambia fire

A fire at a major industrial area outside The Gambia’s capital, Banjul, has destroyed millions of dollars’ worth of goods, leaving many traders in tears. At least 50 vehicles were burnt to ashes. One businessman said that he had lost $2m (£1.6m) in property and stock.

The blaze started on Sunday evening – some eyewitnesses say it started at a cooking gas store. But the first firefighters that came could not contain it. They had to call another crew from Banjul airport with specialist equipment.

This morning they were still dousing the burning embers. People living nearby had to abandon their homes but thankfully no deaths have been reported so far.

Supernatural star Jared Padalecki was arrested in his native Austin, Texas, at 4:16 am Sunday morning on two counts of assault and one count of public intoxication. Jared Padalecki, 37, was arrested outside of Stereotype Bar, a club he frequents, after allegedly punching a bartender and manager.

Padalecki was released under a public recognizance bond later the same day at 2:30 pm local time, a representative for the Travis County Sheriff’s Office confirmed to the media. The office confirms the actor was charged $5,000 per each assault charge but does not show a bond amount for the public intoxication.

In a video obtained by TMZ, a person believed to be the actor can be seen tussling with an unknown male on the sidewalk. A second clip shows the same individual speaking to officers while leaning on the hood of a vehicle. In a third clip, an unidentified person believed to be Jared Padalecki is being arrested by the police.

Authorities in Iraq have declared a curfew in the capital, Baghdad, where mass anti-government demonstrations continue for a fourth day.

The renewed protests came weeks after an earlier wave of rallies broke out as a result of widespread anger at high-level corruption, mass unemployment and poor public services. More than 200 people have been killed in this month’s demonstrations in Baghdad and several southern cities.

As protests continued on Monday, state media quoted the Baghdad Operations Commander as saying that the curfew from midnight to 6 am local time will be valid “until further notice”.

Earlier in the day, at least two anti-government protesters were reportedly killed and more than 100 people were wounded in clashes with security forces in Baghdad as thousands of students joined in the demonstrations in defiance of a government order and tear gas from security forces.

5. Tyson Fury: Deontay Wilder “has no substance and no intellect”

Tyson Fury says WBC world heavyweight champion Deontay Wilder has “no intellect” and “no substance”. The Briton drew with Wilder in December and a rematch against the undefeated American is set for 22 February. And Fury, who has his first bout in WWE on Thursday, says he already has more fans than his rival in the USA.

“He screams ‘bomb squad’ a lot and pretends to have a personality, but really he doesn’t and there is no depth to him,” said the 31-year-old. “I have already got more American fans than Wilder. For whatever reason, Wilder is not popular in America and people don’t like him. He has got no substance. He is a loudmouth. Behind that, there is no intellect. He comes out with random things that don’t make sense. I am a trash talker, but sometimes I struggle to put together what he is talking about.”

6 Important Tips To Know When Shopping For Shoes Online