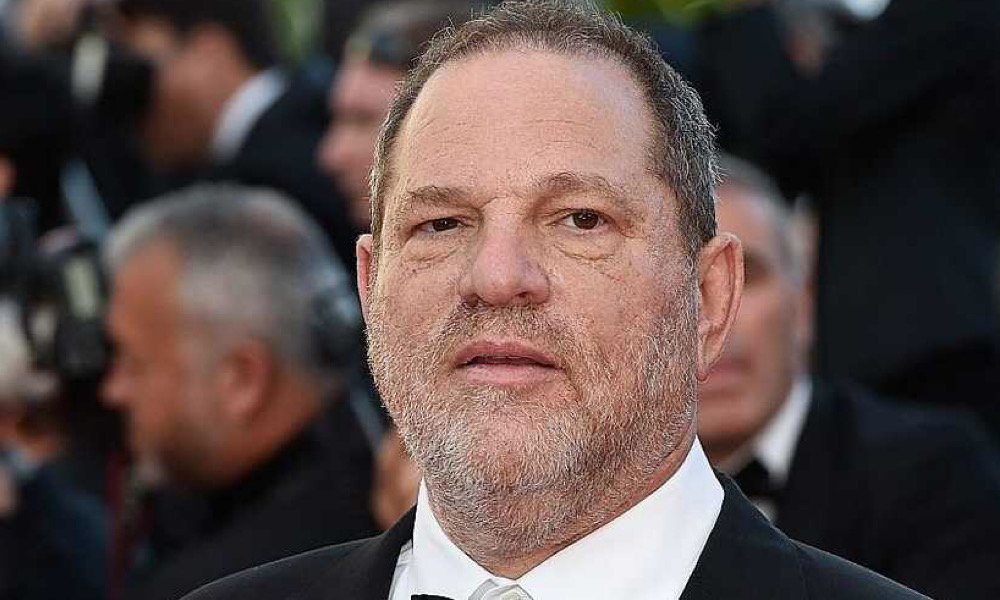 Harvey Weinstein has been found guilty, the family of slain footballer speak out, Eden Hazard injured again. Stay in the know with our Rave News Digest which summarizes five of the hottest global news you need to catch up on, saving you time and energy. Consider it your daily news fix.

Former movie producer Harvey Weinstein has been found guilty of two counts in his sexual assault trial. He has been convicted on lesser charges of third-degree rape and a criminal sexual act in the first degree. But Weinstein, 67, has been acquitted of the most serious charges against him – of predatory sexual assault and first-degree rape.

He still faces charges in Los Angeles of rape and sexual assault of two women in 2013. More than 80 women, including famous actresses, had accused him of sexual misconduct stretching back decades.

Harvey Weinstein could have been looking at a potential life sentence if he had been found guilty of predatory sexual assault, but he still faces up to 25 years in prison. The jury of seven men and five women reached their verdict on Monday morning, the fifth day of deliberations.

2. Our son was murdered, the family of slain Sagamu footballer insists

The family of the late Remo Stars Football Club Assistant Captain, Kazeem Tiamiyu, popularly known as Kaka, has refuted the preliminary reports on the alleged killing of their son released by the Nigeria Police Force.

They insisted that Kaka was allegedly murdered on Saturday by some operatives of the Special Anti-Robbery Squad attached to the Ogun State Police Command on the Sagamu-Abeokuta Road and demanded justice.

According to a Press release by the Club, Kaka was picked up by SARS operatives on his way home from training with a colleague, on the allegation that they were internet fraudsters. It was reported that Kaka, after identifying himself as a footballer was pushed out from the SARS vehicle by the operatives and was crushed by an oncoming vehicle, which led to his death.

The family said that the Ogun State Government should ensure that the killers of the footballer were brought to book. The family made the demand in a statement signed by their lawyers Adegbesan Adenola Esq., Ogunsanmi Abisoye Esq. and the family’s spokesman, Ganiyu Tiamiyu.

The family, in the statement, also described Kaka’s murder as “premeditated murder of a young, promising and rising star by some lawless and reckless SARS officers.”

Tanzanian investigative journalist Erick Kabendera has been released after spending about seven months behind bars. Kabendera’s release comes after he entered into a plea bargain agreement with the prosecution. It saw him being convicted of tax evasion and money laundering, while charges related to organised crime were dropped.

Amnesty International had previously described his arrest as “an assault on press freedom”, but the government insists it is committed to press freedom.

The journalist, who has a reputation for holding the authorities to account in his articles, has written for several British publications, including The Independent, The Guardian and The Times, as well as for newspapers in Tanzania and the wider region.

A man intentionally rammed a car into a crowd at a carnival procession in the German town of Volkmarsen, injuring dozens of people, police said. The suspect, a 29-year-old German citizen, was arrested.

Police spokesman Henning Hinn confirmed that Monday’s crash was deliberate, adding: “There were several dozen injured, among them some seriously and sadly also children.”

He did not provide further details about a possible motive. Frankfurt police chief Gerhard Bereswill was quoted as saying by local media that 30 people were injured, seven of whom were in serious condition. The incident took place on the south side of Volkmarsen, outside a supermarket.

Real Madrid forward Eden Hazard will miss Wednesday’s Champions League last-16 tie against Manchester City after fracturing his ankle. Hazard, 29, hobbled off in the second half of Real’s La Liga 1-0 loss to Levante on Saturday.

The Belgian only returned to action last week after missing almost three months with a similar injury.

“Following tests, Hazard has been diagnosed with a fracture to his right distal fibula,” a club statement said. “His recovery will continue to be assessed.”

The former Chelsea playmaker’s injury troubles have restricted him to 15 appearances for Real since arriving from Stamford Bridge last summer. The injury means Hazard is also set to miss Real’s El Clasico match against Barcelona on 1 March.

Our Week Day News Digest brings you a summary of five of the hottest news topics today including latest News in Nigeria, African news, political news, international news, Hollywood news, sports news and news on Nigerian celebrities and African celebrities. Also, expect other top stories and more of the latest trending news today across the Sahara. A summary of latest Nigerian news today 202