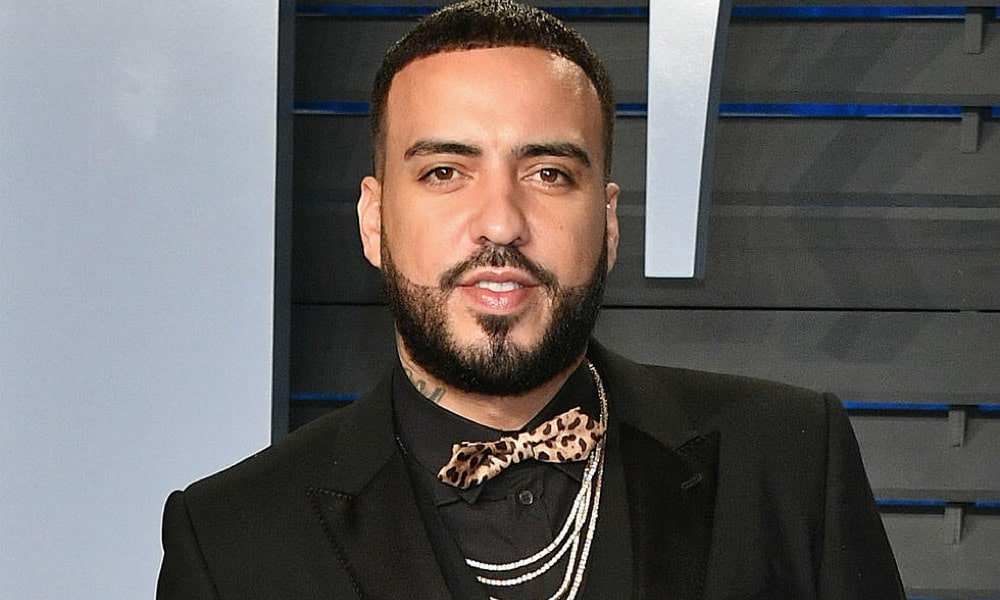 French Montana has been released from the Intensive Care Unit, Eleruwa, the 1st class ruler of Oyo state, dethroned, Unai Emery has been fired. Stay in the know with our Rave News Digest which summarizes five of the hottest global news you need to catch up on, saving you time and energy. Consider it your daily news fix. 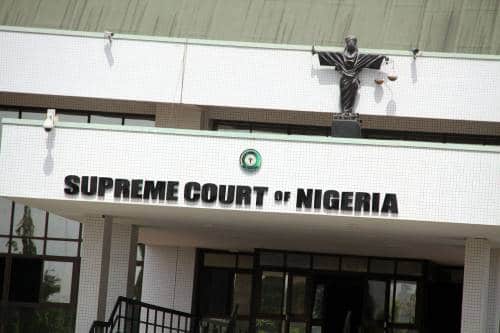 The Supreme Court on Friday dethroned the Eleruwa of Eruwa in Oyo State, Oba Samuel Adebayo-Adegbola. A five-man panel of the apex court led by Justice Muhammad Dattijo dismissed the appeal by Adegbola and six others. 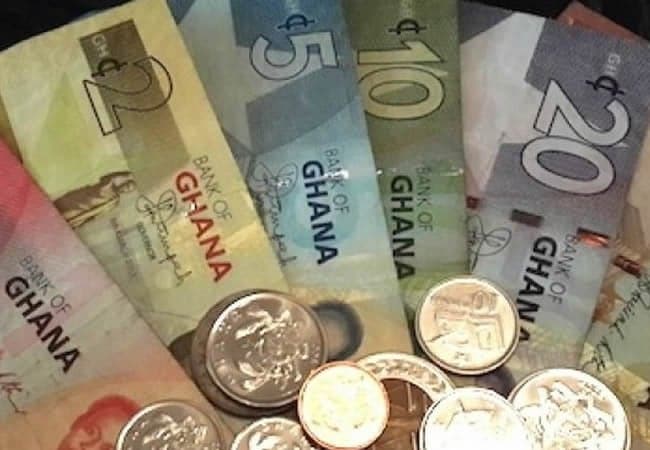 The Bank of Ghana on Friday announced that Ghana would introduce two higher denominations of the local cedi currency to complement the existing series. It said that the 100 Ghana cedis and 200 Ghana cedis denominations are to ensure customer convenience and bring about efficiency in the printing of currency to generate savings for the country.

Announcing the decision at a news conference, governor of the central bank Ernest Addison said the bank would also introduce a new two cedis coin in addition to existing coin categories of the currency. He explained that the face value of the cedi had eroded over the past 12 years, compared with the U.S. dollar.

3. French Montana released from intensive care after being rushed to hospital

Rapper French Montana has confirmed he is ‘finally’ out of intensive care after being rushed to hospital last week.

French Montana revealed in a post on Instagram that he was out of the Intensive Care Unit, and was gradually recovering after suffering from exhaustion, dehydration, an irregular heart rate and severe stomach pain.

“Thank you, everyone, for all the prayers, love and support,” French captioned an image of himself standing up in his hospital room. “I’m finally out of the ICU and am getting better one day at a time.”

Police were said to have attended French’s Calabasas home after a neighbour reportedly called 911, believing a robbery was taking place. Officers called him an ambulance after he collapsed following their arrival.

Iraqi Prime Minister Adel Abdul Mahdi has said he will submit his resignation to the country’s parliament after a day of intense bloodshed amid mass anti-government demonstrations.

Abdul Mahdi’s decision, announced in a statement on Friday, came in response to a call for a change of leadership by Iraq’s top shia leader Ayatollah Ali al-Sistani.

“I will submit to parliament an official memorandum resigning from the current prime ministry so that the parliament can review its choices,” he said.

Unai Emery has been sacked as Arsenal manager after 18 months in charge. The Spaniard, who previously led Paris St-Germain to the French league title and won three Europa Leagues with Sevilla, was appointed Gunners boss in May 2018, succeeding Arsene Wenger.

He has been replaced on a temporary basis by his assistant and former Arsenal midfielder Freddie Ljungberg. Arsenal said the decision had been “taken due to results and performances not being at the level required”.

The Gunners have not won in seven games and lost 2-1 at home to Eintracht Frankfurt in the Europa League on Thursday. It is their worst run without a victory since February 1992, which was eight games under George Graham.