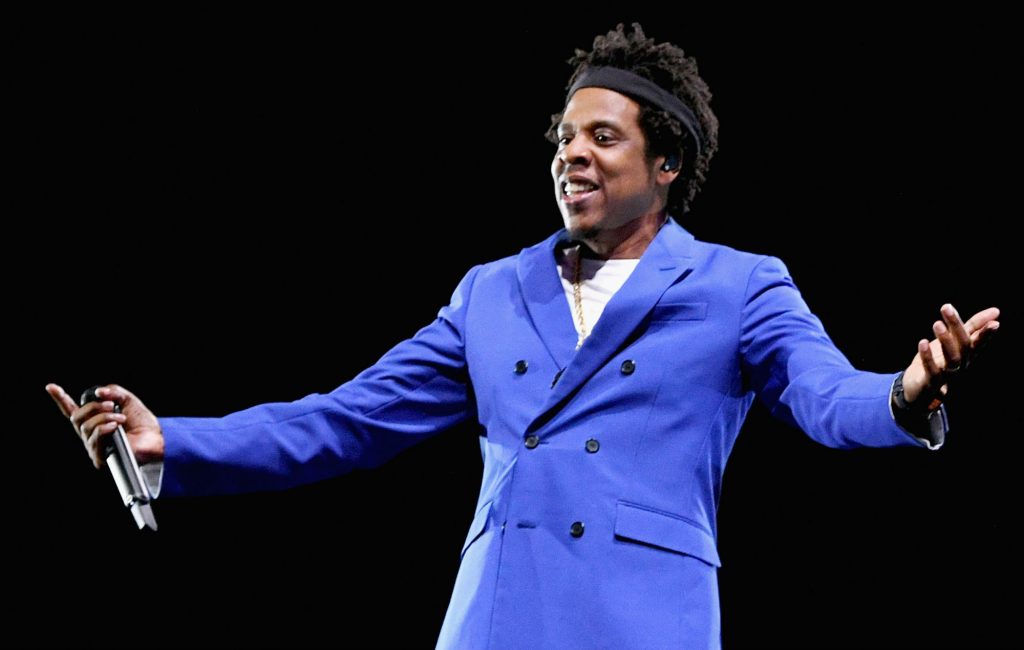 The Most Rave-Worthy Looks On Women Across Africa – June 1

All of us at Style Rave say Eid Mubarak to everyone celebrating Eid Fitr. We hope your tailors came through with your Sallah clothes. Don’t forget to check in with us for inspiration or just to see the most trendy styles. It’s a public holiday and what better way is there to groove than to celebrate a new record set by Jay-Z?

Find out the record the rap king smashed in our Rave News Digest which summarizes some of the hottest global news you need to catch up on, saving you time and energy. Consider it your daily news fix.

Eid el-Fitr, also known as “Festival of Breaking the Fast”, is a religious holiday celebrated by Muslims worldwide. The festival marks the end of Ramadan, the Islamic holy month of fasting.

The Lunar calendar dictates the start and end of the month. Worshipers look out for the sign of a new moon crescent as an indication for the end of the fasting month.

Muslims in Nigeria look up to the Sultan of Sokoto, who is regarded as the supreme leader of the Muslims in the country, for confirmation on the sighting of the moon which signifies the end of the fasting period.

President Muhammadu Buhari has felicitated with Muslims and praised Nigerians in general over peaceful conduct throughout the year.

Speaking through a statement by his Senior Special Adviser on Media and Publicity, Garba Shehu, the president noted that the Ramadan period was meant to reinforce Muslims spiritually.

He advised that Nigerians use religion as an inspiration to do good at all times and urged that the virtues of the month of Ramadan be sustained beyond the celebration.

In Sudan on Monday, army troops stormed the main camp of pro-democracy protestors and killed at least 35 people. The crackdown which has drawn international condemnation has led the ruling military council to call for an election.

The Sudan protests have been ongoing. In an attempt to try and break up the opposition sit-in, several protestors were killed and hundreds injured.

Their crime? Demanding that the Transitional Military Council, which has ruled the country since the ousting of long-time President Omar al-Bashir in April, make way for a civilian-led interim body.

Following the coup, the military council and opposition groups agreed on a three-year transition to democracy. But in a Tuesday broadcast, the council leader Abdel Fattah al-Burhan called for national elections within nine months.

He said monitoring groups, including international and regional bodies, will supervise the elections.

Al-Burhan also expressed his regret over the violence, calling those who died “martyrs.” He promised that there would be an investigation into the incident and beseeched the people to show a “spirit of forgiveness.”

President of the United States, Donald Trump, and his wife first lady Melania Trump are making a state visit to the United Kingdom from 3rd to 5th June.

The President was on Monday received by the Queen of England, Prince of Wales and Duchess of Cornwall in a ceremonial welcome at the Buckingham Palace. Other festivities have been in full swing in honour of his arrival.

But amidst all the royal welcome and fanfare, not everyone is pleased that the US number one is in town.

The Mayor of London, Sadiq Khan, had over the weekend compared Trump to European dictators from the 1930s and 1940s and said the US leader didn’t deserve a red carpet treatment.

The remark has since sparked a war of wars between the two leaders with the latest being from the mayor calling the president childish in reply to being called a “stone-cold loser.”

On Tuesday, a “Trump baby” blimp was inflated in London’s Parliament Square as demonstrators gathered to protest the US president’s visit. The blimp is a giant balloon that depicts the president in diapers holding an iPhone.

Notwithstanding, Trump’s visit continues. He and resigned Prime Minister Theresa May will hold a business breakfast attended by the Duke of York at St James’ Palace.

Shawn Carter, popularly known as Jay-Z, has become the first billionaire rapper in the world according to Forbes.

The music streaming mogul is said to have accumulated a fortune that conservatively totals $1 billion, making him one of only a handful of entertainers to become a billionaire and the first hip-hop artist to do so.

Forbes ran through the various businesses Jay-Z either owns or has a stake in. Some of the ventures include a $70 million stake in Uber, ownership of streaming service Tidal, ownership of Roc Nation sports management company, $50 million from investment in assorted real estate holdings and his music catalogue, and a $70 million art collection.

And oh, before we forget, being married to Beyoncé, the Queen Bee herself, who is worth an estimated $355 million, just about adds the cherry on top.

I guess we all should have taken Jay-Z more seriously when he rapped “I’m not a businessman, I’m a business, man.” Boy was he right!

The superstar rapper who grew up in a Brooklyn housing project rose to fame in 1996 with his debut album Reasonable Doubt. Since then, he has become an icon in the hip-hop music industry, a fashion trendsetter and a societal reform campaigner.

Jay-Z’s sixth album, The Blueprint, released in 2001, was earlier this year added to the Library of Congress’ National Recording Registry, a feat reserved for albums that are “culturally, historically, or aesthetically significant.”

Nigeria’s Flying Eagles were dumped out of the FIFA U-20 World Cup competition in Poland by African compatriots Senegal on Monday.

The Eagles lost the match 2-1 with first-half goals from Amadou Sagna and Ibrahima Niane proving decisive.

A well taken free kick from Success Makanjoula seemed to give the Flying Eagles a glimmer of hope in the second half. But the lone goal ultimately was not enough as the Senegalese held out for the victory.

The Nigerian team scheduled to leave on Tuesday, have however reportedly skipped their flight arrangements, staying to protest the non-payment of their bonuses and allowances amounting to $5,000 per player.

Reports suggest that the Nigeria Football Federation (NFF) had promised to pay the players $2,000 each for qualifying to the round of 16 and another $3,000 as camp allowances but didn’t follow through on the promise.

The Most Rave-Worthy Looks On Women Across Africa – June 1