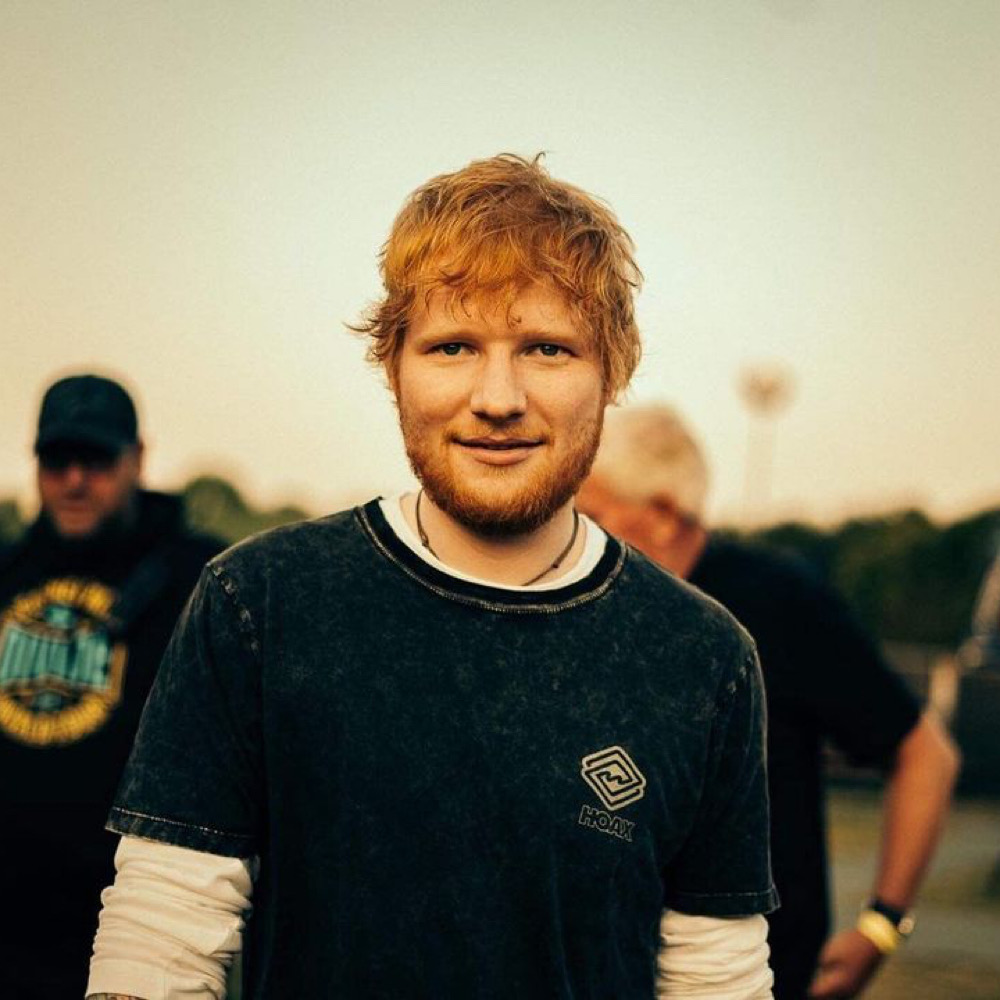 Ed Sheeran launches foundation to help young musicians, FG speaks on border closure, UK government to take steps to end racism in football. Stay in the know with our Rave News Digest which summarizes five of the hottest global news you need to catch up on, saving you time and energy. Consider it your daily news fix.

1. No date yet for border reopening – FG

During a chat with journalists on Monday in Abuja, the Minister of State for Industry, Trade and Investment, Mariam Katagum, said the Federal Government had held strategic meetings with Benin Republic and Niger to reach an agreement on modalities for the border reopening. She said one of the fallouts of the meeting was the setting up of a joint border patrol team made up of security personnel from customs, airforce and other security agencies.

The minister said the decision to reopen the border would be based on recommendations from the patrol team on whether Niger and the Benin Republic have complied with trade protocols.

Opposition politicians in Zambia have condemned the arrest of a prominent musician and anti-corruption campaigner. Police say Chama Fumba, who performs under the name Pilato, was arrested on Saturday for addressing an unauthorised rally in the southern city of Livingstone.

Two human rights activists who travelled from the capital, Lusaka, to Livingstone to secure his release on police bond were detained on arrival. All three are still in police custody. If convicted of unlawful assembly, Pilato faces up to five years in jail. He was arrested in 2015 for a song that was deemed to be critical of President Edgar Lungu.

He said the grants could be used for anything from buying an instrument to funding music studies. The singer said to be worth about £170m, said he wanted to “give something back”. Ed Sheeran said he set up the charitable music foundation in Suffolk as it was where he grew up in and learned to play music.

“I feel like I’ve had a lot of support from the area and I feel like I want to give some support back,” he said on social media. “The music foundation won’t be able to help everyone, but it will be able to do some good work.”

Saudi Arabia’s public prosecutor said on Monday five people had been sentenced to death over the murder of Saudi journalist Jamal Khashoggi in Istanbul in October last year, but two top figures investigated over the killing have been exonerated.

“The court issued death sentences on five men who directly took part in the killing,” the prosecutor, Shalaan al-Shalaan, said in a statement.

Saudi prosecutors had said deputy intelligence chief Ahmed al-Assiri oversaw the Washington Post columnist’s killing in the kingdom’s Istanbul consulate in October 2018 and that he was advised by the royal court’s media czar Saud al-Qahtani.

5. Government prepared to take ‘further steps’ over racism in football

The government says it will not rule out taking “further steps” if football authorities fail to deal with racism. Play was stopped during Chelsea’s win at Tottenham on Sunday after Antonio Rudiger said he heard monkey noises.

The Professional Footballers’ Association has called for a government inquiry following the alleged abuse. Sports minister Nigel Adams said he had held positive talks with Tottenham, the Premier League and the PFA, adding: “I am in no doubt that Tottenham is doing all they can to identify anyone responsible and that they will take the strongest possible action.“

The Fashion Industry Loses An Icon As Emanuel Ungaro Passes Away