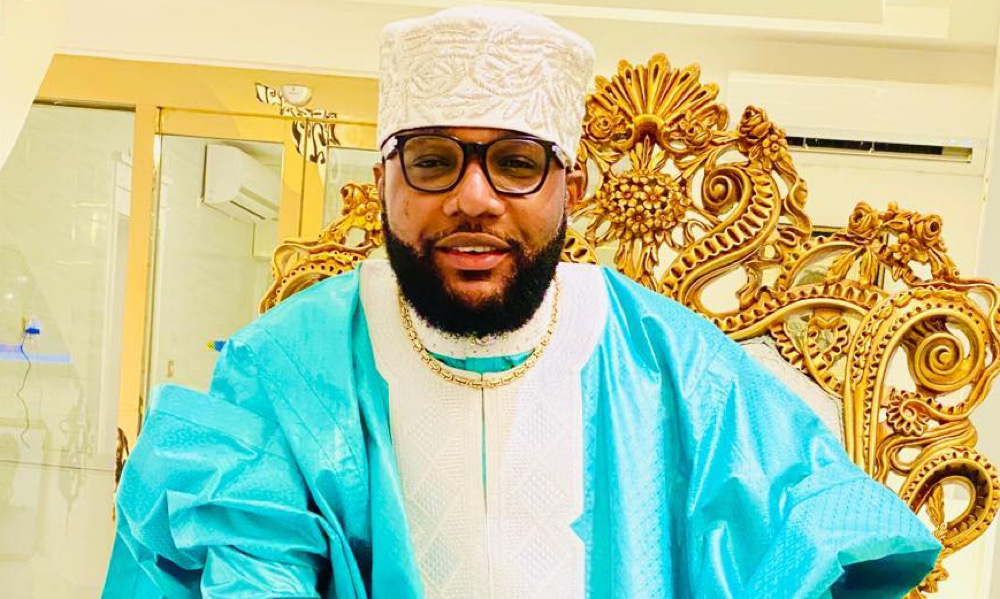 E-Money gifts staff cars to mark his birthday, Nigerian lecturers oppose sexual harassment law, Frank Lampard speaks against VAR decision. Stay in the know with our Rave News Digest which summarizes five of the hottest global news you need to catch up on, saving you time and energy. Consider it your daily news fix.

1. Nigerian businessman E-Money gifts out cars to his staff to mark his birthday

Nigerian billionaire businessman, E-Money, is one popular social media personality who is known for his generosity. Billionaire E-Money has made the news on several occasions for giving out expensive gifts to people including members of his staff.

On February 18, 2020, the Five Star Music boss clocked a year older to the joy of fans on social media. To celebrate the occasion, E-Money, however, decided to do something different from the norm by giving his staff cars as gifts. E-Money shared photos of his staff members sporting huge smiles as they were all presented with their gifts.

In the caption that accompanied the photos, E-Money said that there is no better way to mark his big day than to appreciate those who keep his business going.

The bill is suggesting a five-year jail term for lecturers convicted of sexual harassment of their students. The bill was introduced following the BBC Africa Eye investigation which exposed sexual misconduct by multiple lecturers at two top West African universities.

3. The US pledges $8M to fight locust plague

The US has pledged to provide $8m (£6m) to control desert locusts in Ethiopia, Kenya and Somalia. US Secretary of State Mike Pompeo announced this support in a joint press conference with Ethiopian Foreign Minister Gedu Andargachew in Addis Ababa.

Last week the UN’s Food and Agriculture Organisation (FAO) asked the international community to provide nearly $76m (£58m) to fund the spraying of the affected areas with pesticide.

The UN agency warned that the East African region could be on the verge of a food crisis if huge swarms of locusts devouring crops and pasture are not brought under control. There are fears that the locusts – already in the hundreds of billions – will multiply further. Efforts to control the infestation have so far not been effective.

Incumbent President Ashraf Ghani has been declared the winner of Afghanistan’s presidential election, almost five months after the voting took place amid a low turnout due to the threat of violence and concerns over electoral fraud.

The Independent Election Commission (IEC) announced on Tuesday that Ghani garnered 50.64 per cent of the vote on September 28 of last year, beating Chief Executive Abdullah Abdullah, who secured 39.52 per cent of votes.

Later on Tuesday, Abdullah contested the final results and pledged to form his own parallel government.

“Our team, based on clean and biometric votes, is the victor and we declare our victory. The fraudsters are the shame of history and we announce our inclusive government,” Abdullah said at a news conference in the capital, Kabul.

“The video assistant referee didn’t get it right in Chelsea’s 2-0 home loss to Manchester United and it was soul-destroying for the supporters”, says Blues boss Frank Lampard.

VAR official Chris Kavanagh did not feel Harry Maguire deserved a red card for appearing to kick Michy Batshuayi. Kavanagh also ruled out two Chelsea goals – one for a push in the box and the other for offside. Hundreds of home fans left Stamford Bridge with more than 10 minutes left.

Headers from Anthony Martial and Maguire secured a first league double over Chelsea for Manchester United since the 1987-88 season.

Chelsea became only the second team to have two goals awarded on the field but then ruled out by VAR in the same Premier League game, after Sheffield United against Brighton in December.

Our Week Day News Digest brings you a summary of five of the hottest news topics today including latest News in Nigeria, African news, political news, international news, Hollywood news, sports news and news on Nigerian celebrities and African celebrities. Also, expect other top stories and more of the latest trending news today across the Sahara. A summary of latest Nigerian news

The Most Rave-worthy Designs From London Fashion Week Fall 2020