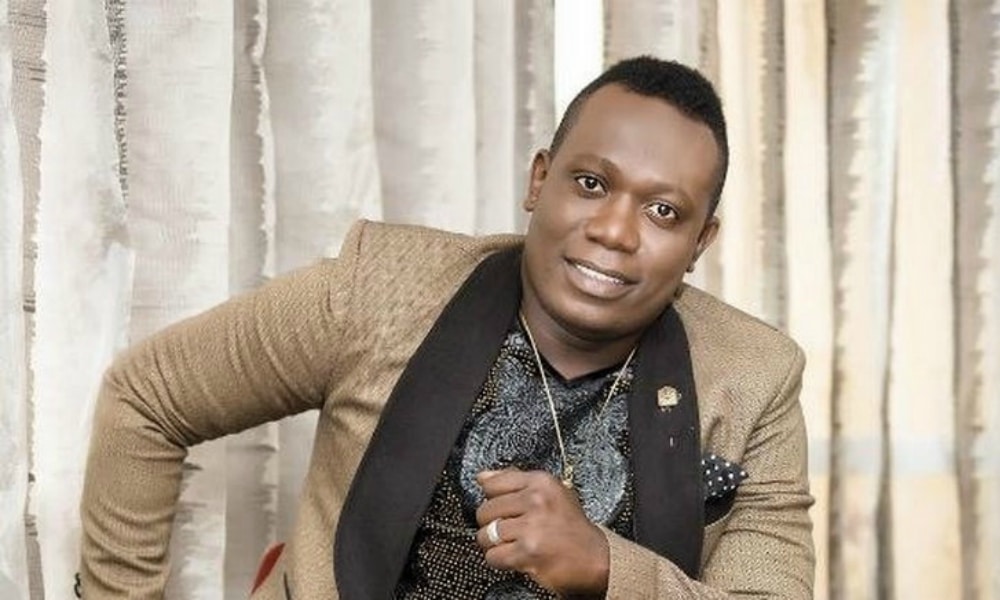 Duncan Mighty arrested, Buhari signs 2020 Budget, Serie A anti-racist campaign condemned by Italian football clubs. Stay in the know with our Rave News Digest which summarizes five of the hottest global news you need to catch up on, saving you time and energy. Consider it your daily news fix.

Liberia’s 73,000-strong Civil Service Union, which represents lower-level government employees including teachers, says it has called off a strike over pay and benefits that had begun on Monday.

Union leader Moibah Johnson told the BBC that the decision was reached after consultations with religious officials and senior civil servants. The union was urged to reach an agreement with the government. Mr Johnson said civil servants were returning to work as negotiations continue.

The strike was largely heeded across Liberia on Monday. Many civil servants have not been paid for several months and the strike spurred the government to disburse October’s salaries.

The President, Muhammadu Buhari, on Tuesday, signed the 2020 Appropriation Bill into law. The National Assembly had passed the N10.59 trillion budget on December 5.

News Agency of Nigeria reports that the budget was increased from N10.33 trillion to N10.594 billion by the National Assembly. NAN observed that N560.47 billion of the total budget is for statutory transfers while N2.7 trillion is for debt service.

The budget as passed by the National Assembly also maintained Nigeria’s daily oil production rate at 2.18 million per barrel but increased the Oil Benchmark Price to $57 per barrel against the 55 dollars proposed by the Executive.

The signed 2020 budget also retained the inflation rate at 10.81 per cent and the exchange rate at N305 to a dollars as proposed by the executive.

The Imo State Police Command on Saturday said it had arrested popular singer, Duncan Mighty, over alleged N11m fraud. The Police Public Relations Officer in the state, Orlando Ikeokwu, said the artiste was arrested following a petition written by an up and coming artiste, M2.

The police spokesperson said on December 14, operatives of the command arrested Duncan Mighty over an allegation of fraud.

“This followed a petition written by an upcoming (sic) rap artiste M2, who claimed that the Imo State Government, led by Owelle Rochas Okorocha, through the office of the Special Adviser on Entertainment, entered into a deal with Duncan Mighty to manage, promote, arrange collaboration with other top artistes and signed M2 under Young Wealth record label owned by Duncan Mighty. As a result, an agreement was reached with a fee of N11m paid to him. However, since collecting the payment, he refused to fulfil his own part of the deal.”

4. More than 20 killed in air raids on towns in Syria’s Idlib

At least 22 civilians, including several children, have been killed in northwest Syria as Russian and government forces launched a series of air raids, according to volunteer medics who operate in rebel-held areas.

AC Milan says they “strongly disagree” with and were not consulted about the use of monkeys in artwork for a Serie A anti-racism campaign. The ‘No To Racism’ posters show three monkeys with painted faces. It comes less than three weeks after clubs pledged to combat Italian football’s “serious problem”.

“Art can be powerful, but we strongly disagree with the use of monkeys as images in the fight against racism,” said an AC Milan statement. The club added they were “surprised by the total lack of consultation” over the artwork, which will be displayed at Serie A headquarters in Milan. AS Roma also expressed their “surprise”, adding: “We understand the league wants to tackle racism but we don’t believe this is the right way to do it.”