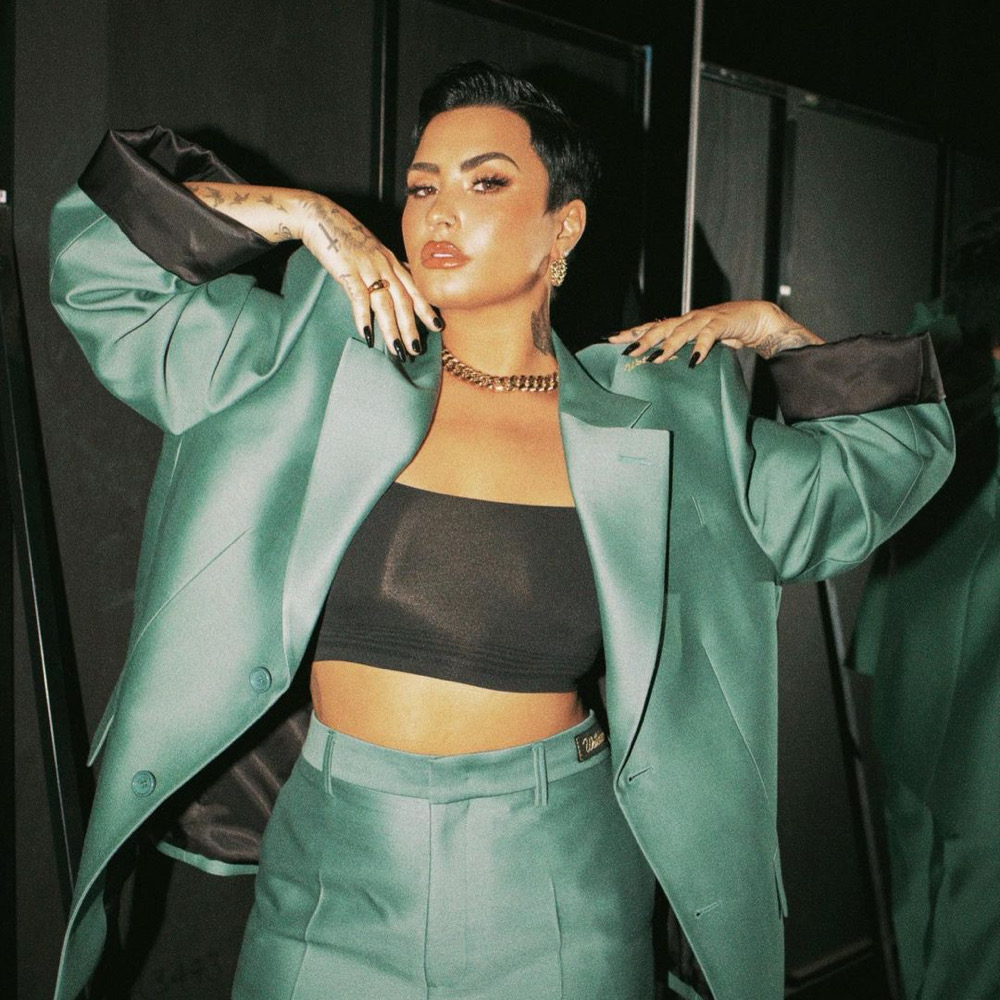 Last Week, The Best Beauty Looks Were Dazzling In Finesse

Demi Lovato opens up about her overdose, the federal government of Nigeria sets importation condition, Andre Gomes to make full recovery after ankle surgery. Stay in the know with our Rave News Digest which summarizes five of the hottest global news you need to catch up on, saving you time and energy. Consider it your daily news fix.

The Federal Government has said that goods coming into the country must have 30 per cent local input. The government also stated that ECOWAS countries must respect rules of origin, vowing that Nigeria will no longer tolerate repackaging of imported goods.

These were some of the conditions handed down to ECOWAS countries clamouring the re-opening of the land borders which were shut over smuggling of rice, guns and other contrabands into Nigeria from the neighbouring countries.

The Minister of Foreign Affairs, Geoffrey Onyeama said this during the meeting of the Inter-Ministerial Committee on the Temporary Partial Closure of Land Borders held at the ministry on Monday. He maintained that goods imported for the Nigerian market must be escorted directly from the port of member states directly to the borders.

Ugandan police have fired tear gas at journalists in the capital, Kampala, in protests against alleged police abuse. Five people were arrested but later released. The demonstrations followed the arrest of several journalists at Makerere University last week, who were reporting on student protests over a 15% rise in tuition fees.

The demonstrations on Monday demanded a proper investigation and prosecution of the police officers who allegedly beat and arrested the journalists. They also wanted the police to commission an inquiry into alleged police brutality against journalists dating back years.

The journalists hoped to march to the police headquarters to deliver a petition but were blocked and attacked with tear gas. A group of journalists are currently meeting with the police chief to discuss their demands.

3. Demi Lovato gets candid in first interview since overdose, says she has ‘overcome a lot’

Demi Lovato has been through a lot including her overdose, but she’s happy with the place she’s in today. Speaking at the Teen Vogue Summit in Los Angeles on Saturday, which marked her first major interview since her overdose in July 2018, Demi Lovato, 27, spoke about how she’s stronger than ever.

“What I see in the mirror [is] someone that’s overcome a lot. I’ve been through a lot and I genuinely see a fighter,” she told Teen Vogue editor in chief Lindsay Peoples Wagner. “I don’t see a championship winner, but I see a fighter and someone who is going to continue to fight no matter what is thrown in their way.”

“I wouldn’t change the direction of my life for anything,” she said later, speaking about her career in the public eye, according to the The Hollywood Reporter. “I would never regret anything. I love the person that I am today.”

At least three Iraqi protesters have been killed during an attack on the Iranian consulate in the Shia holy city of Karbala, according to security sources and a monitor.

Demonstrators reportedly scaled the concrete barriers surrounding the building late on Sunday. They hung Iraqi flags and spray-painted “Karbala is free, Iran out, out!” on them, in a sign of increasing anger among some demonstrators against Tehran’s perceived interference in Iraqi politics.

Security forces fired in the air to disperse the crowd, who threw stones and burned tires around the building on a street corner in Karbala, south of the capital, Baghdad. As the crowds grew, heavy gunfire and volleys of tear gas rang out.

“They’re not firing up in the air. They intend to kill, not disperse,” a young protester wearing a medical mask to protect himself from the tear gas told the media.

Everton midfielder Andre Gomes is “expected to make a full recovery” after he had surgery to repair a fracture dislocation to his right ankle, his club have said. The 26-year-old Portugal international suffered the injury during Sunday’s 1-1 draw with Tottenham.

A club statement said the surgery on Monday “went extremely well“. Gomes will recover in hospital before starting his rehabilitation under the guidance of Everton’s medical staff.

Everton’s statement added: “On behalf of Andre, the club would like to thank all Everton supporters and members of the wider football family for the overwhelming messages of support we have received since yesterday’s match.”

SR Bridal: We Are Totally In Love With These Bridal Ponytail Ideas

Last Week, The Best Beauty Looks Were Dazzling In Finesse