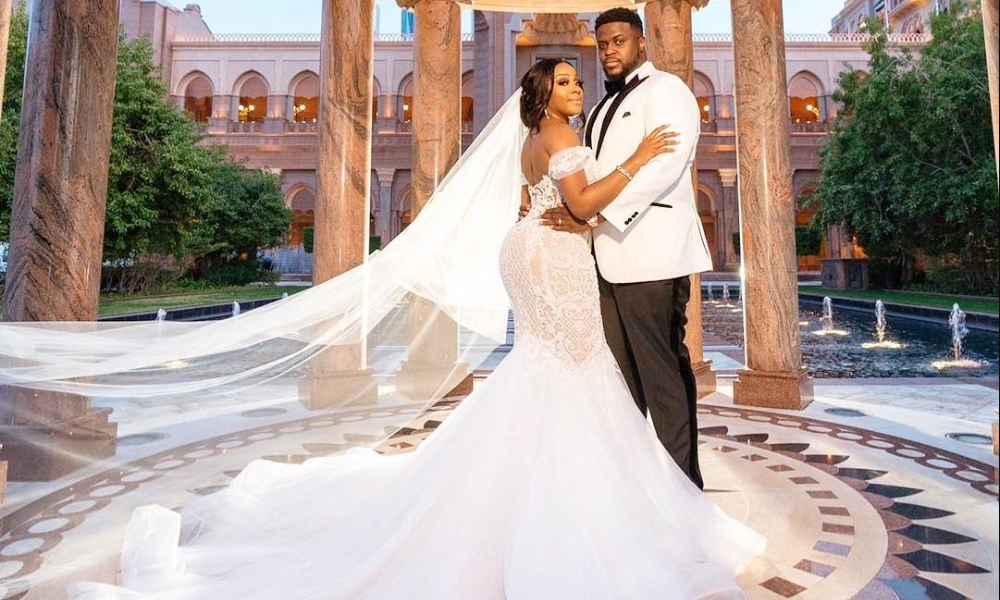 HKN Chairman is married, new epidemic worries senate, Anthony Joshua’s next fight to hold in Tottenham stadium. Stay in the know with our Rave News Digest which summarizes five of the hottest global news you need to catch up on, saving you time and energy. Consider it your daily news fix.

1. Chairman of HKN gets married

On the weekend of February 2nd, HKN Chairman, Adewale Adeleke, who is the elder brother of singer and DMW label owner, Davido, got married to his long-time girlfriend, Kani, at the Emirates Palace Hotel, Abu Dhabi, UAE. The couple got engaged last July and had their introduction ceremony at Kani’s family house in Calabar, Cross River. Davido’s Brother Marriage

Over the weekend, the couple and members of their family, friends, well wishers, including Bukola Saraki and other royalties stormed Abu Dhabi for the lavish white wedding. Davido, who was the best man graced the wedding in grand style adorning a black suit and white shirt to match. Davido’s Brother Marriage

It was reported that one of the special moments was probably when Adewale’s mum talked about him and brought back memories about his growing up. 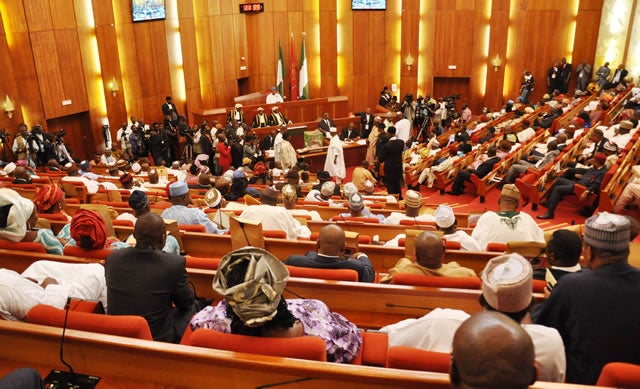 The Senate has raised an alarm over the outbreak of a strange epidemic in the Oye-Obi Local Government Area of Benue State.

It has, therefore, urged the Federal Ministry of Health to immediately mobilise focal persons to the area to investigate and ascertain the nature of the disease, which has so far claimed 15 lives.

The Senate urged the Nigeria Centre for Disease Control to promptly put up surveillance to contain the disease, see to the treatment of victims and protect others from contracting it. The Senate reached the resolutions following the consideration of a motion brought to the floor by Senator Abba Moro (PDP – Benue South) during plenary on Thursday.

3. Donald Trump has been acquitted by the senate

The Republican-led United States Senate handed Donald Trump his biggest victory yet on Wednesday after it acquitted the president of abuse of power and obstruction of Congress.

Wednesday votes fell largely along party lines, with only one Republican, Senator Mitt Romney, breaking ranks to vote with the Democrats on the first article: abuse of power. Even with his support, the vote fell well short of the two-thirds majority needed to convict and remove a president.

The two cases of suspected coronavirus in Ghana have tested negative, medical officials say. Two men – an Argentine and a Chinese national – were quarantined after displaying symptoms of the virus after going to the Korle Bu Teaching Hospital in the capital, Accra, for treatment.

Franklin Asiedu-Bekoe, the head of disease surveillance at the Ghana Health Service, has told the media that the negative results should allay the public’s fears. Ghanaian health officials say they will continue to maintain preventive measures to ensure the new virus does not enter the country.

The recent outbreak has killed 565 people and infected 28,018 – all but one of the deaths have been in China.

5. Anthony Joshua’s next fight to hold in Tottenham stadium

Anthony Joshua’s next fight is likely to be at the Tottenham Hotspur Stadium, according to promoter Eddie Hearn. The British heavyweight, 30, who defeated Andy Ruiz Jr in Saudi Arabia in December, is expected to take on Bulgarian Kubrat Pulev in June.

Hearn told the media “We’ve had offers in from the Far East, Middle East, Africa, America, Turkey. He wants to fight in London in June. Spurs is the frontrunner and that’s what he’s asked me to do.”

Joshua last fought in the capital in September 2018 when he beat Alexander Povetkin at Wembley Stadium. Davido’s Brother Marriage