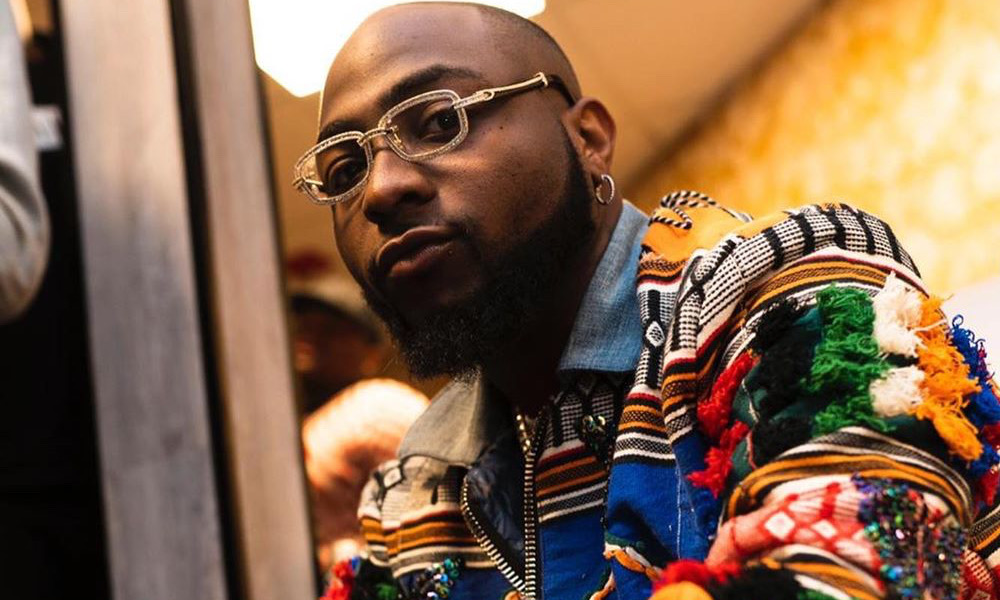 Male Celebrities Across Africa Take Protective Fashion Up A Notch

Davido releases details about his upcoming studio album titled ‘A Better Time’, FG extends ban on flights for four weeks, Premier League may be cancelled if clubs don’t cooperate. Stay in the know with our Rave News Digest which summarizes five of the hottest global news you need to catch up on, saving you time and energy. Consider it your daily news fix.

On May 1, 2020, Nigerian mainstream singer, Davido announced that he would release his third studio album titled, A Better Time, in July 2020. The album is going to serve as a follow-up to his sophomore album, A Good Time which was released last December. Nigerian celebrity news

Davido also announced that Nicki Minaj is going to feature on A Better Time. On May 4, 2020, Davido revealed that he has a song with Tiwa Savage and that he has already recorded 11 songs from the album.

While Davido’s sophomore album, A Good Time was released over five years after his debut album, OBO, he is working tirelessly to fill his discography and catch up to his peers in the music industry.

The Federal Government has extended the ban placed on flights in the country as part of the efforts to curtail the spread of the coronavirus for another four weeks.

The Chairman of the Presidential Task Force on COVID-19, Mr Boss Mustapha, disclosed this at the daily briefing of the task force on Wednesday.

Mustapha, who is also the Secretary to the Government of the Federation, said the decision to extend the ban was taken after due consultation with experts.

3. Kenya to shut off two areas identified as virus hot-spots

Kenya’s government has identified two areas in Nairobi and Mombasa that will be shut off for 15 days to try and contain the spread of the coronavirus. It believes the two areas, Eastleigh, a Somali-dominated suburb of Nairobi and Mombasa’s Old Town, have become centers for infection. Nigerian celebrity news

In Eastleigh, there are 68 cases of the virus and in Old Town, there are 64 out of a national total of 582. The government has also announced that long-distance lorry drivers need to be regularly tested. There have been concerns that they have been transmitting the virus across the region’s borders.

Naikoo’s death is being seen as a major victory for India’s counter-insurgency efforts and is likely to spark more unrest in the region.

5. Premier League season might be cancelled if clubs don’t back neutral venues

The 2019-20 Premier League season could be cancelled if clubs do not agree to play in neutral venues, says League Managers Association chief executive Richard Bevan. A vote is set to take place on Monday on proposals for a return to football.

The Premier League has been suspended since 13 March because of the coronavirus pandemic. Bevan says “time isn’t on our side and training needs to be in place very soon” for a return by 12 June.

All 20 clubs are committed to playing the 92 remaining fixtures of the 2019-20 season if and when it is safe to do so.

Our Week Day News Digest brings you a summary of five of the hottest news topics today including latest News in Nigeria, African news, political news, international news, Hollywood news, sports news and news on Nigerian celebrities and African celebrities. Also, expect other top stories and more of the latest trending news today across the Sahara. A summary of the  latest Nigerian news

Male Celebrities Across Africa Take Protective Fashion Up A Notch