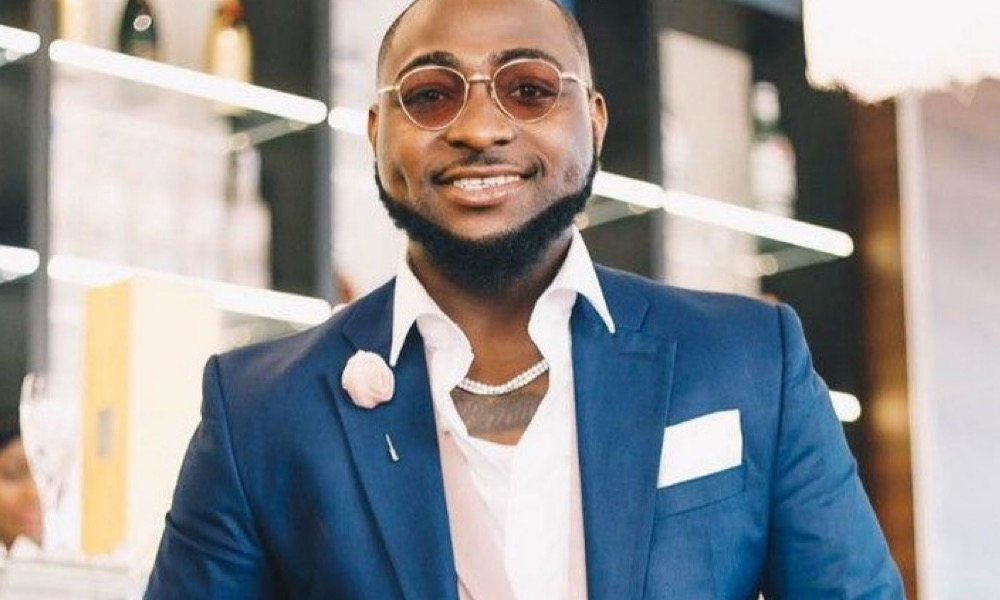 Davido buys a house for his staff, EU gives Nigeria £50m to fight coronavirus, Gianluca Vialli has recovered from cancer. Stay in the know with our Rave News Digest which summarizes five of the hottest global news you need to catch up on, saving you time and energy. Consider it your daily news fix.

1. Davido buys a house for his staff

Davido reveals that he has gotten a house for his staff in the Lekki area of Lagos and he feels great about it. The music star is known for his generosity towards his staff, friends, fans and admirers. In a post shared via his Instagram page on Monday, April 13, 2020, Davido revealed his latest benevolent act with a photo of the house he got for his staff.

“Bought a house for my staff today … great feeling!” he captioned the photo.

This is not the first time Davido will be gifting his staff a very expensive gift. Sometime in 2019, the singer revealed that his gateman owns two houses and three cars, all thanks to him.

The European Union has given Nigeria €50 million to fight the coronavirus disease which has killed at least 10 people in the West African country. The donation was announced when the President, Muhammadu Buhari received the EU Delegation at the Council Chambers, State House, Abuja on Tuesday.

The Special Adviser to the President on Media and Publicity, Femi Adesina, made this known via a tweet. Adesina said Head of the EU delegation at the event, Amb Ketil Karlsen, who announced the donation, also commended Buhari for extending Lagos, Ogun and Abuja lockdown.

The president of Guinea, Alpha Conde, is making the wearing of face masks compulsory in a bid to curb the spread of COVID-19. In a televised address, he said the order would take effect from Saturday. People who fail to wear masks will be fined around $3 (£2.40).

Mr Conde called on businesses, government departments and others to provide their employees with masks, which he said should be made locally and cost no more than 25 cents. He described the pace of the spread of coronavirus as worrying. There have been more than 300 confirmed cases in Guinea.

Former President Barack Obama stepped from the political sidelines on Tuesday and formally endorsed his former Vice President, Joe Biden, giving the presumptive Democratic presidential nominee a boost from the party’s biggest fundraiser and one of its most popular figures.

In a 12-minute video released by the Biden campaign, Obama said Biden has “the character and the experience to guide us through one of our darkest times and heal us through a long recovery” and would, if elected president, surround himself with people “who actually know how to run the government and care about doing a good job running the government.”

Chelsea said on Monday that Gianluca Vialli’s recovery from cancer was “amazing news” after the former Blues striker revealed he had been given the all-clear from his second battle with the disease.

Vialli, 55, who also managed the Premier League club, beat cancer in 2018 before announcing last year he was fighting it again.

“Gianluca Vialli has been given the all-clear following a 17-month battle with pancreatic cancer. Amazing news,” the Premier League club said on Twitter.

The former Italy and Juventus forward announced that his tests showed no signs of the disease in an interview with the media on Monday.

Our Week Day News Digest brings you a summary of five of the hottest news topics today including latest News in America, African news, political news, News in Nigeria, international news, Hollywood news, sports news and news on Nigerian celebrities and African celebrities. Also, expect other top stories and more of the latest trending news today across the Sahara. A summary of the latest Nigerian news today 2020.

Sea Moss Is The Everything Solution Kim Kardashian Swears By