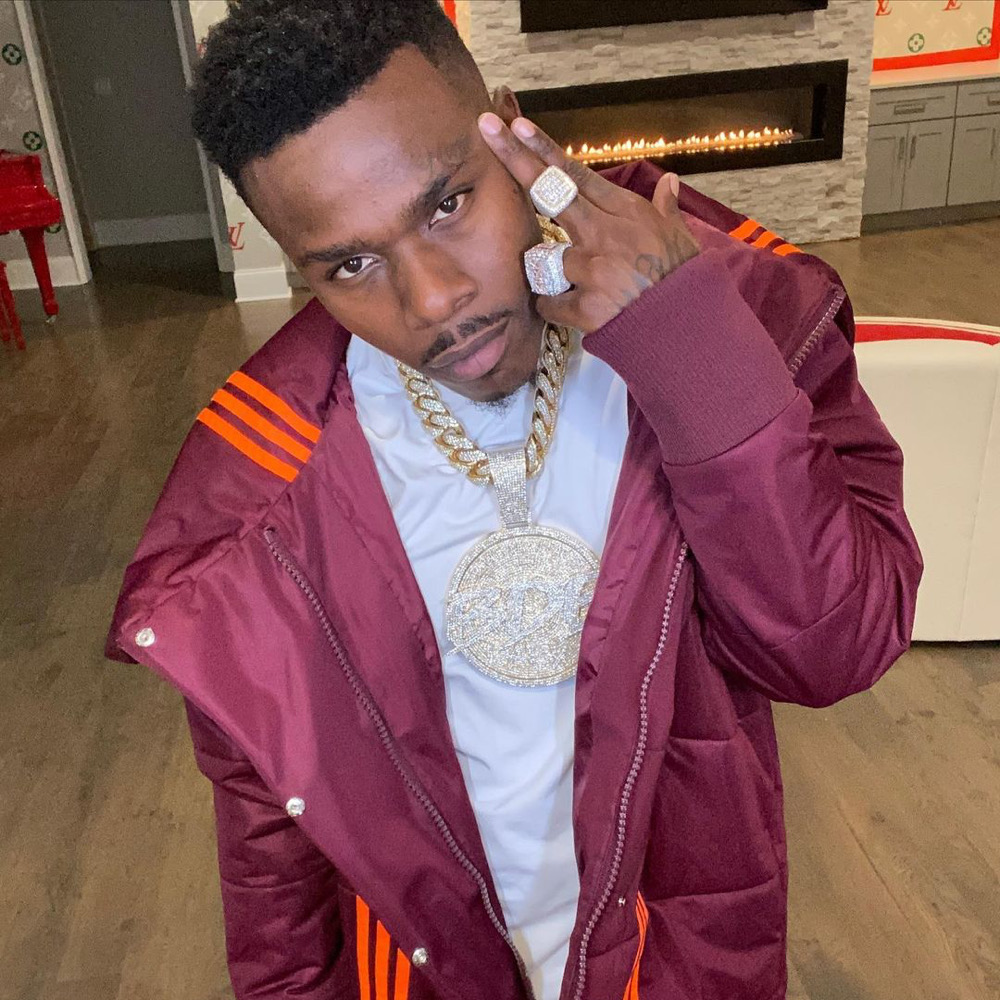 Rapper DaBaby has been arrested, US Killed top Iranian leader, Bode George TL run for the presidency in 2023. Stay in the know with our Rave News Digest which summarizes five of the hottest global news you need to catch up on, saving you time and energy. Consider it your daily news fix.

A former Deputy National Chairman of the Peoples Democratic Party, Chief Bode George, will run for President in 2023, his Special Adviser, Mr Uthman Shodipe-Dosunmu, has said. He said a decision had yet to be taken on the party which George will contest.

He stated that he has the authority of George to announce his presidential ambition.

Opposition and human rights groups have criticised a new Ethiopian anti-terrorism law saying it doesn’t go far enough in terms of reform. The law – passed on Thursday – replaces old legislation which described as terrorism any gathering that disrupted public services.

It now says workers have the right to strike even if they do disrupt public services. The new law also removes text used to authorise the arrests of dozens of journalists and opposition politicians.

Amnesty International said the legislation still had the potential for abuse but had some pro-human rights elements.

3. DaBaby arrested for battery and questioned in a robbery investigation in Miami

Rapper DaBaby was arrested on Thursday in Miami for alleged battery after being questioned over possible involvement in a robbery of a music promoter, who claims he was also doused in the face with apple juice during the incident.

DaBaby, 28, whose real name is Jonathan Kirk, was arrested and taken into custody just before midnight, a spokesperson for the Miami-Dade Corrections & Rehabilitation Department told the media on Friday, adding that the rapper also has a warrant out for his arrest in Texas and is set to remain in custody in Miami and appear before a Florida judge later on Friday.

His arrest comes more than a week after DaBaby was detained and cited for marijuana possession in Charlotte, North Carolina.

4. Trump taunts Iran after the US kills top general

He added, “General Qassem Soleimani has killed or badly wounded thousands of Americans over an extended period of time, and was plotting to kill many more…but got caught! He was, directly and indirectly, responsible for the death of millions of people, including the recent large number of PROTESTERS killed in Iran itself.”

On Trump’s order, U.S. forces on Thursday launched an airstrike that killed Iranian Gen. Qassem Soleimani and an aide after they arrived at Baghdad’s airport. Iran vowed to retaliate. The State Department urged American citizens to leave Iraq.

5. Wolves’ winger Adama Traore yet to decide between Spain and Mali

Wolverhampton Wanderers’ winger Adama Traore says he is open to playing internationally for either Spain or Mali. The 23-year-old was born in Spain to Malian parents and is eligible to play for either national side.

He says that he hopes his Premier League performances will help him get further calls ups for international football after injury meant he was unable to honour the first invite by Spain.

“My mentality is to work for the team and the performance for the team gives me half a chance with two international teams and I am happy for that,” he told the media.

Ife Speaks: How To Create The Business You Dream About In 2020