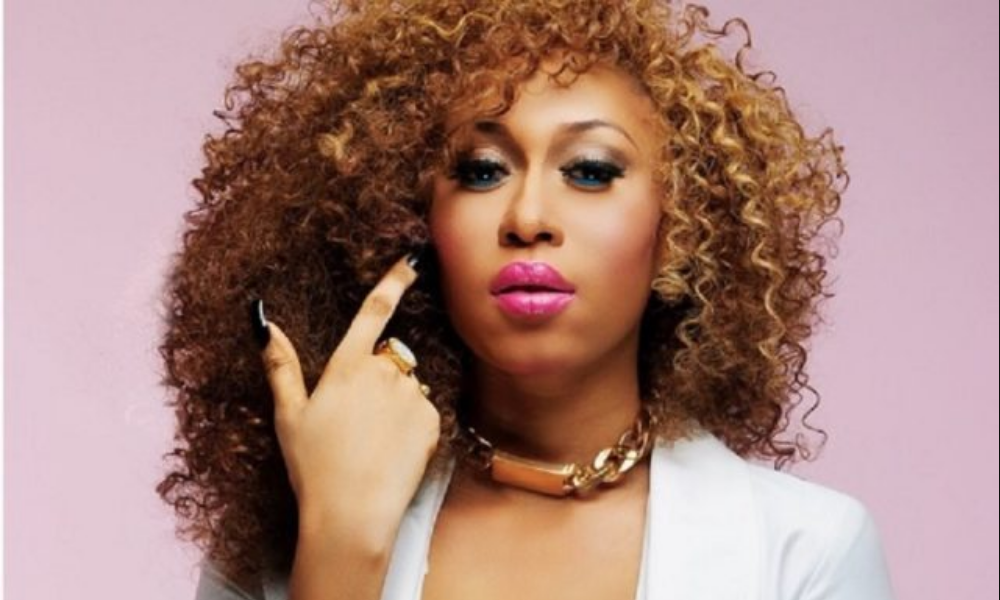 The #PillowChallenge Is Sweeping Over Instagram: See Our Faves

Cynthia Morgan speaks up on absence from the spotlight, Nigeria to cut crude oil production, football will not resume until things are 100% safe. Stay in the know with our Rave News Digest which summarizes five of the hottest global news you need to catch up on, saving you time and energy. Consider it your daily news fix.

1. Cynthia Morgan speaks up on hiatus

Cynthia Morgan says the reason for her absence from the spotlight for a while is because of a terrible illness and some family issues. Cynthia Morgan is one of the biggest reggae dance hall singers from this part of the world, and her absence was greatly felt as fans trended the hashtag #WhereIsCynthiaMorgan.

The singer during a chat with Sydney Shocker on LunchTime Friday, revealed that she was ill for a very long time.

“Its been like a roller coaster for me. I took ill, I was really sick. When I changed my name, I had a lot of family issues. I had a breakdown. So it was really hard for me…I actually went back to the studio but I wasn’t done, I still had to come back,” she said.

The Federal Government on Friday said crude oil price would rebound by at least $15 per barrel in the short term following the latest intervention of the Organisation of Petroleum Exporting Countries and its allies, jointly referred to as OPEC+.

Minister of State for Petroleum Resource, Timipre Sylva, said the rebound could translate to additional revenue of $2.8bn for Nigeria. Sylva, who disclosed this in a speech he personally signed, stated that Nigeria joined OPEC+ to cut crude oil supply by up to 10 million barrels per day between May and June 2020, eight million BPD between July and December 2020, and six million BPD from January 2021 to April 2022.

Just two days before the outbreak of Ebola in the Democratic Republic of Congo was to be declared over, the World Health Organization (WHO) says a new case has been confirmed.

More than 3,400 people have been infected and 2,200 have died since the outbreak was announced in eastern DR Congo nearly two years ago. The authorities were preparing to declare the epidemic over on Sunday but it now has to continue fighting Ebola as well as COVID-19 and measles.

Yemen has reported its first coronavirus case in a southern province, raising fears of catastrophic consequences in a healthcare system broken by five years of war.

“The first confirmed case of coronavirus has been reported in Hadramout province,” Yemen’s supreme national emergency committee for COVID-19 said on Twitter on Friday. The committee, run by the internationally recognised government of President Abd-Rabbu Mansour Hadi, said the infected patient was in stable condition and receiving care.

“The case is in isolation and treatment, all known contacts are being traced and quarantined,” the World Health Organization (WHO) said on Twitter.

5. Football will not resume until things are 100% safe – FIFA

FIFA president Gianni Infantino on Friday said that “no match” is worth “risking a single human life” and that the world football’s governing body would be able to financially help national federations during the coronavirus pandemic.

The majority of top football leagues and international competitions have been suspended due to the COVID-19 outbreak. Infantino insisted that games would not resume until it was safe.

“Our first priority, our principle, the one we will use for our competitions and encourage everyone to follow is that health comes first,” he said in a video message.

“I cannot stress this enough. No match, no competition, no league is worth risking a single human life.”

ICYMI: These 17 Wedding Guest Looks Are So 2020 And SR-Approved

The #PillowChallenge Is Sweeping Over Instagram: See Our Faves