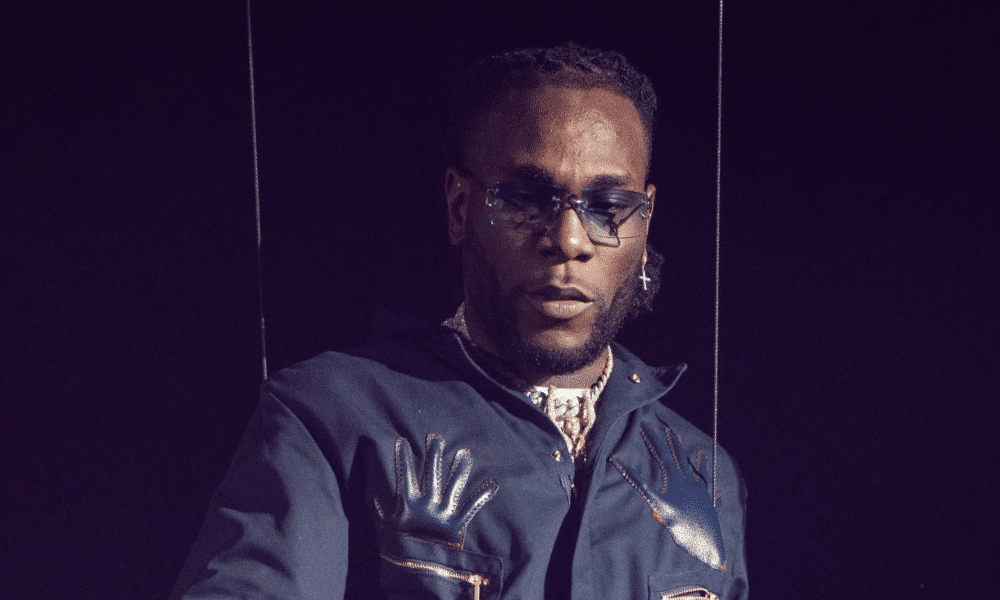 Burna boy pulls out of Afropunk, Amaechi speaks on railroad delay, Lakers defeated by Bucks. Stay in the know with our Rave News Digest which summarizes five of the hottest global news you need to catch up on, saving you time and energy. Consider it your daily news fix.

The Minister of Transportation, Mr Rotimi Amaechi, has described as embarrassing the delay by the China Civil Engineering and Construction Corporation in completing the 10 railway stations along the Lagos-Ibadan standard gauge rail line.

Amaechi made the remarks on Friday at the Abeokuta rail station under construction, during the monthly inspection of the on-going Lagos to Ibadan Rail project. According to him, CCECC, the contractor handling the 156km rail line, has reduced the pace of work between the last two inspections in November and December.

Liberia’s President George Weah says a forthcoming cabinet reshuffle won’t involve hiring and firing ministers but will be more like switching players around on a football pitch.

“You can take a player from number 6 wing and put him to number 8 – nothing wrong with that,” the former Fifa Player of the Year told state radio. If any ministers are removed it will only be on a temporary basis – like the subs bench in football.

“My desire is for all my cabinet ministers to work diligently for the Liberian people,” President Weah said in the broadcast which was relayed by private radio stations across the capital, Monrovia.

“I did not put them there to, every second, harass them.“

3. Burna Boy pulls out of Afropunk

Nigerian star Burna Boy has once again cancelled his Afropunk performance in South Africa, having criticised the country’s handling of attacks against black foreigners back in September. Afropunk announced the “joint decision” for Burna Boy to pull out of the line-up for this month’s event in Johannesburg.

It follows the star’s decision to pull out of a series of concerts called Africans Unite – at the time he had pledged to donate some of the proceeds to victims of xenophobic violence in South Africa.

“We’re dedicated to working with Burna Boy and his team for his return to South Africa when the climate is right. We are deeply committed to providing music lovers and fans a safe space for all to express themselves,” Afropunk said in a statement on Friday.

4. Six killed in India as anti-citizenship law protests rumble on

At least six people protesting against a new citizenship law have been killed in clashes in various parts of the northern Indian state of Uttar Pradesh, according to police. Shrish Chand, the spokesperson of Uttar Pradesh police, said two protesters were killed on Friday in Bijnor, with the rest of the deaths occurring in Meerut, Kanpur, Sambhal and Firozabad.

“Cause of death will be cleared after post-mortem,” Chand told the media.

The news came as deadly protests against the recently passed Citizenship Amendment Act (CAA) continue to rage across the country. The controversial act is an amendment to a 1955 piece of legislation granting citizenship to “persecuted” minorities – Hindus, Sikhs, Buddhists, Jains, Parsis and Christians – from Bangladesh, Afghanistan and Pakistan – but excludes Muslims.

The Milwaukee Bucks beat the Los Angeles Lakers 111-104 to win the battle of the NBA’s two best teams. Both sides went into Friday’s game with 24 wins and four defeats and it was the Bucks, led by 34 points from Giannis Antetokounmpo, who edged clear.

LeBron James contributed a triple-double of 21 points, 12 rebounds and 11 assists for the Lakers, while Anthony Davis scored 36 points and 10 rebounds.

“It’s great that we’re the number one team in the NBA right now, but we might end up playing them at the end of the season. No-one’s going to remember this regular-season game then.”